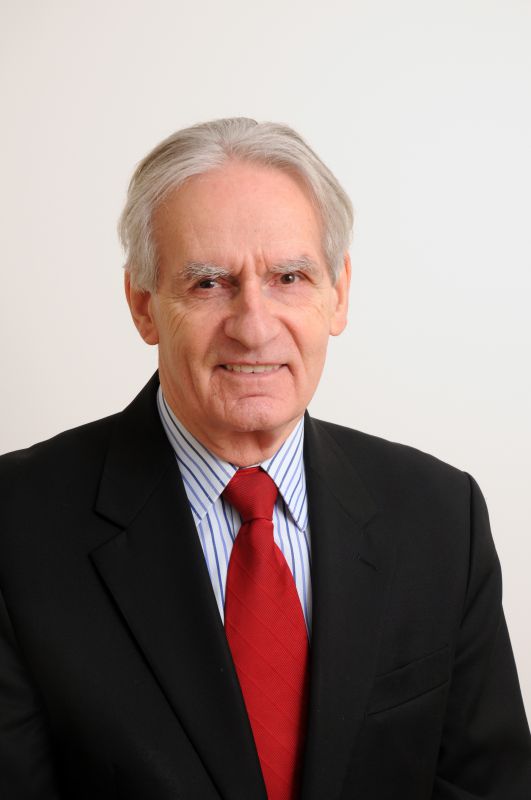 Historian, sociologist, professor at the Human Sciences Department and holder of a research chair at the Université du Québec in Chicoutimi

Historian and sociologist, Gérard Bouchard is a professor at the Human Sciences Department and the holder of a research chair at the Université du Québec in Chicoutimi. He is the author, co-auteur, editor or co-editor of 41 published works, including three novels and numerous articles features in scientific reviews.

He has earned several distinctions, including the Canadian Governor Generals Award in 2000 for his book, Genèse des nations et cultures du Nouveau Monde, and the French Legion of Honor in 2002. In 2007, along with Charles Taylor, he was Co-President of the Quebec Consultation Commission on Accommodation Practices Related to Cultural Differences (CCPARDC). 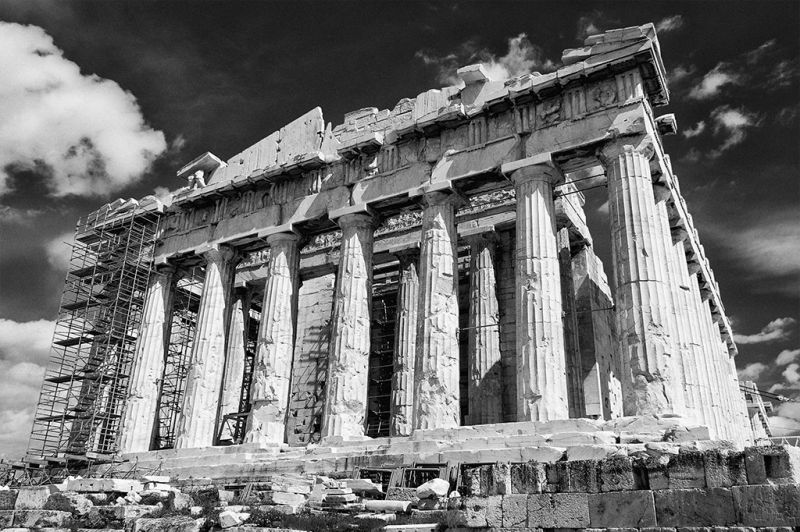