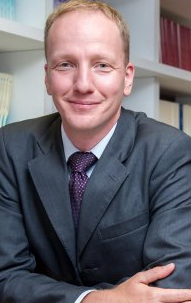 Guntram Wolff has been the Director of Bruegel since June 2013. His research focuses on the European economy and governance, on fiscal and monetary policy and global finance. He regularly testifies at the European Finance Ministers’ ECOFIN meeting, the European Parliament, the German Parliament (Bundestag) and the French Parliament (Assemblée Nationale) and is a member of the French prime minister’s Conseil d’Analyse Economique.

Guntram Wolff is also a member of the Solvay Brussels School’s international advisory board of the Brussels Free University. He joined Bruegel from the European Commission, where he worked on the macroeconomics of the euro area and the reform of euro area governance. Prior to joining the Commission, he was coordinating the research team on fiscal policy at Deutsche Bundesbank. He also worked as an adviser to the International Monetary Fund.

He holds a PhD from the University of Bonn, studied economics in Bonn, Toulouse, Pittsburgh and Passau and previously taught economics at the University of Pittsburgh and at Université libre de Bruxelles. He has published numerous papers in leading academic journals. Guntram is fluent in German, English, French and has good notions of Bulgarian and Spanish. His columns and policy work are published and cited in leading international media such as the Financial Times, the New York Times, Wall Street Journal, Caixin, Nikkei, El Pais, La Stampa, FAZ, Handelsblatt, Les Echos, BBC, ZDF, and others. 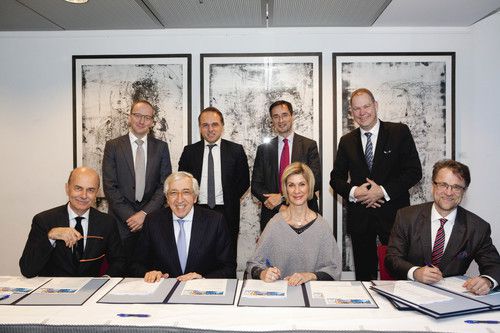 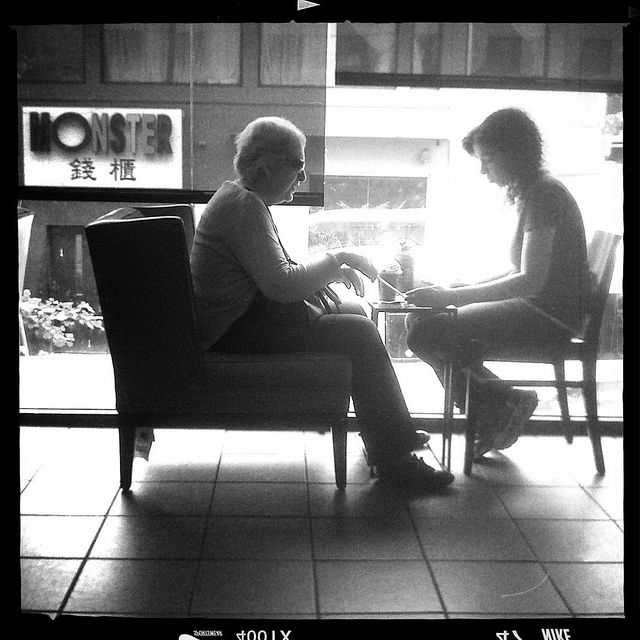