Hans Martens has been Chief Executive of the European Policy Centre since 2002.

Born in Denmark, Hans studied Political Science at Aarhus University and went on to become Associate Professor in international political and economic relations.

In 1979, he joined the Danish Savings Bank Association as Editor-in-Chief and Head of Information. From 1982 to 1985, he was Head of the International Department of the Salaried Employees Federation, a Danish trade union, where he took charge of the organisations international relations, including with the OECD and the ILO. In 1985, he joined the Copenhagen Handelsbank, initially in charge of the Economic Department and later as Head of the International Private Banking Department. There, he was responsible for economic analysis and forecasting, and for developing the banks investment and capital market products. In 1989 he set up Martens International Consulting.

Hans is a regular lecturer at Universities and Business Schools in Europe and in the US. He is an expert on European competitiveness issues, monetary and macroeconomic issues, demographics and the Digital Economy, including eGovernment.
Area of expertise 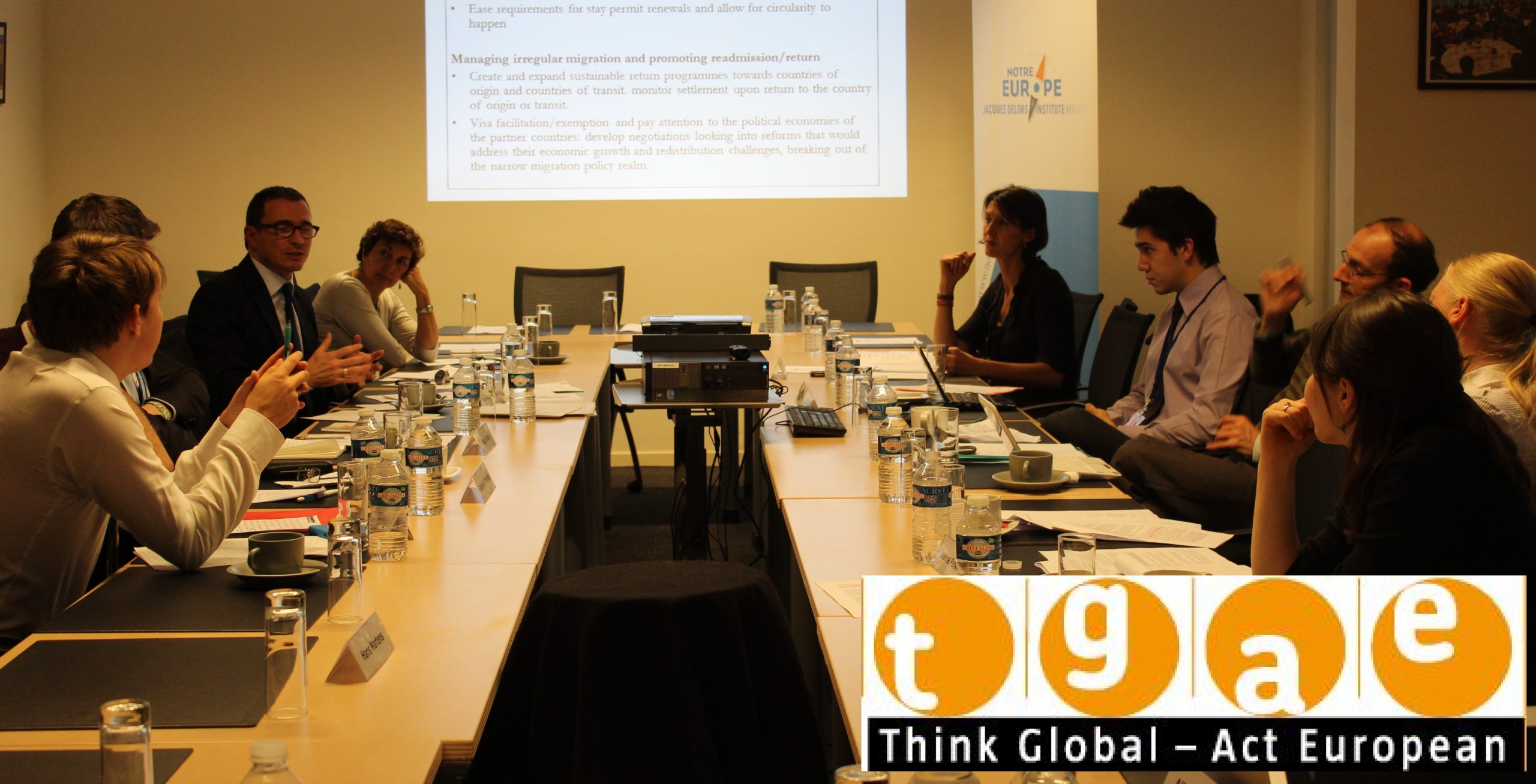 Migration: a neglected challenge for saving the European welfare state