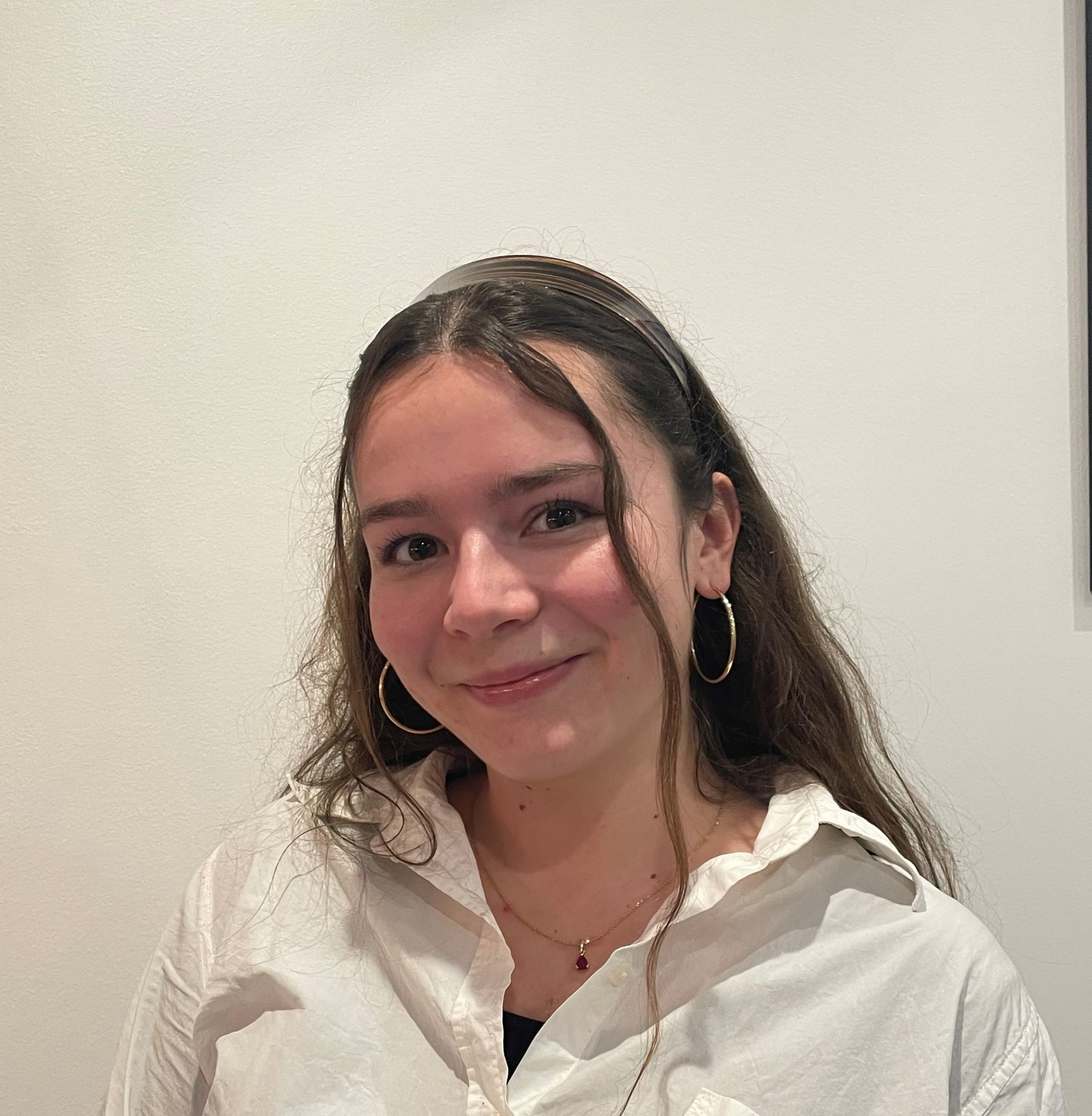 Inès Thirion joined the Jacques Delors Institute in January 2023 as a research assistant in European social affairs with Sofia Fernandes.

After completing her first years of study at the Franco-German European Campus of Sciences Po Paris in Nancy and a year at Trinity College Dublin, she is currently finishing her Masters in Public Policy at Sciences Po Paris.

She worked as an intern with the President of Miviludes (attached to the French Ministry of Internal affairs) and the judge of chambers of the Administrative Court of Paris and has been involved for a few months with the Apprentis d’Auteuil Foundation in Paris.

Her two native languages are French and German.