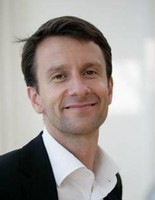 Jonas joined ECFR as Senior Policy Fellow in 2010
directly from a position as Executive Director of a Danish development
NGO. Prior to that he pursued a diplomatic career.

He served as Denmarks Senior Advisor on China and North East Asia from
2005-2009 and has engaged in numerous diplomatic exchanges with China
including the negotiations for a Strategic Partnership between Denmark
and China in 2008. He was also one of the chief architects in
elaborating a Danish Strategy on China as a whole-of-government
exercise. Jonas also knows the EU-machinery from the inside with four
years experience as Denmarks Capital representative on Asia affairs
(COASI) in the EUs Council of Ministers.

He has been posted to Paris as a Danish diplomat in 2003-2005 but was
also working in the French diplomatic service, in the MFAs think tank.
Here he was engaged in the early thinking about blueprints for what
much, much later became the European diplomatic service (EEAS). In
2002, he was working for the Danish EU Presidency on economic and
budgetary issues.

He has appeared on panels at the US Congress (USCC-Commission) and at
the European Parliaments Foreign Affairs and international trade
committees. He contributes to a weekly blog on Carnegie Europe on European questions set by Judy Dempsey from the International Herald Tribune.

At ECFR, he co-authored briefs on China and Germany: a new special relationship?and on the Scramble for Europe, about the Chinese economic presence in EU, the European Foreign Policy Scorecard 2010 and 2011 (China sections), Chinas Janus-faced Response to Arab Revolutions.

He is a graduate of London School of Economics, Copenhagen University
and the Ecole nationale dadministration (ENA) in Paris. He speaks
fluent Danish, English and French, and proficient German, Spanish, and
basic Mandarin. 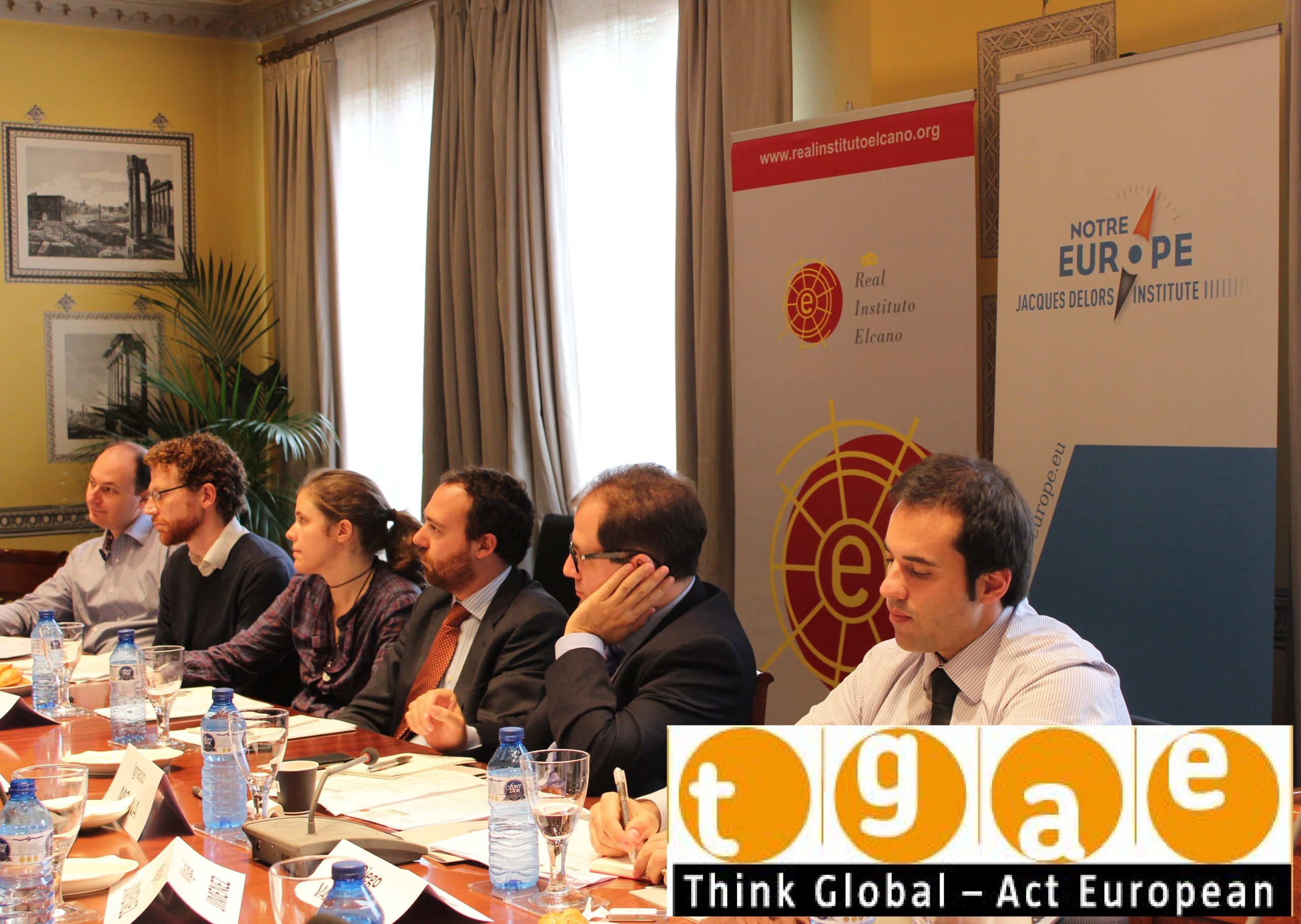