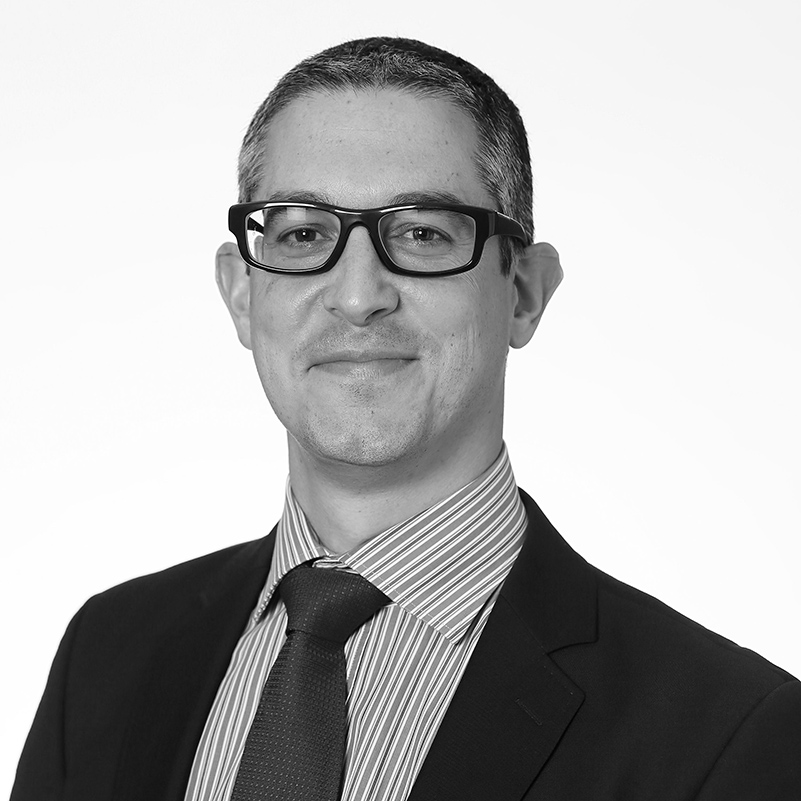 Laurent Pech is Professor of European Law, Jean Monnet Chair of European Public Law (2014-17) and Head of the Law and Politics Department at Middlesex University London. Laurent is also a Visiting Professor of Law at Bordeaux University, an expert for eLabEurope, and a member of the editorial board of the Hague Journal on the Rule of Law as well as a member of the scientific board of the Montesquieu Law Review. He has been a visiting professor at many institutions, including his alma mater: Aix-Marseille University. In 2018, Professor Pech was appointed Fernand Braudel Fellow at the European University Institute. He is currently a member of a H2020 funded four-year multidisciplinary research project on “Reconciling Europe with its Citizens through Democracy and the Rule of Law” (RECONNECT).

Prior to his appointment at Middlesex University, Laurent was Jean Monnet Lecturer in EU Public Law at the National University of Ireland Galway. During the course of his academic career, Laurent also worked in Canada (Postdoctoral Research Fellow at the Canada Research Chair on Globalization, Citizenship and Democracy) and in the United States (Emile Noel Fellow at NYU Law). He has worked as a legal consultant in many post-conflict or EU candidate countries such as Bosnia-Herzegovina, Bulgaria, Latvia and Montenegro, either on behalf of the Council of Europe or in the context of EU-funded assistance and training programmes. He has also worked as an external examiner at many institutions including the Law Society of Ireland.

Professor Pech is the author of two books and more than one hundred scholarly publications, on such subjects as the rule of law in the EU, the scope of application of European human rights standards and the right to free speech in comparative law. His most recent papers are generally available on the website of the Social Science Research Network and/or on Academia.edu. He also regularly contributes to legal blogs such as the Verfassungblog.

Professor Pech’s scholarship has been cited by national and European courts as well as EU bodies. In 2011, Laurent was awarded a European scholarship prize for outstanding research on the EU’s Lisbon Treaty. The same year, the Undergraduate Awards of Ireland and Northern Ireland also awarded him a certificate in recognition of excellence in lecturing. In 2018, he was awarded The Good Lobby Academic of the Year prize.