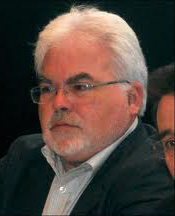 After studying law and

Politiques (National Foundation for Political Sciences), Paris), in 1974 he joined the cabinet of

the Luxembourg Prime Minister Gaston Thorn, while at the same time working as a senior

lecturer at the IEP (Institute for Political Studies) in Strasbourg (until 1984), guest teacher and

researcher at Columbia University, the Freie Università¤t in Berlin and the Université Laval,

Quebec. During this period he published several articles on the position of small States in the

international and European system, neo-corporatism and audiovisual and telecommunications

policies in Europe. Between 1983 and 1985 he was personal adviser to Clay T. Whitehead, the

American designer of the Luxembourg Astra satellite system. From 1986 to 1996 he was the

Luxembourg Chamber of Deputies. During the Luxembourg Presidency in 1997, he served as a

liaison officer between the Presidency and the ambassador Miguel Angel Moratinos, EU special

internationales (Institute for European and International Studies) in Luxembourg. 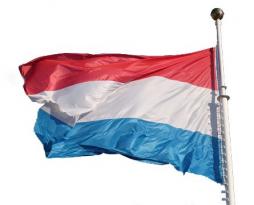 Luxembourg at the Helm: Experience, Determination and Self-Denial