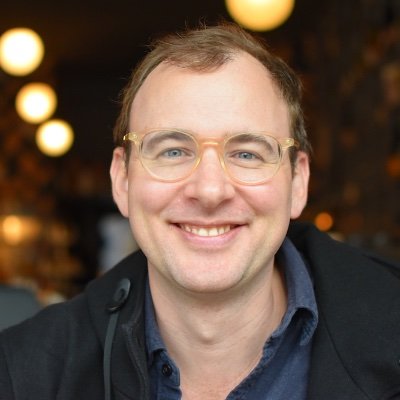 Nicolas is an experienced policy advisor on international trade and the principal of International Trade Intelligence. He has worked with international organisations and national governments and provided expertise on the negotiation and implementation of multilateral and regional trade agreements.

India and Europe: Match made in heaven or mismatch?