Olga Shumylo-Tapiola is a visiting scholar at Carnegie Europe in Brussels, where her research focuses on EU and Russian policy toward Ukraine, Moldova, and Belarus.

Shumylo-Tapiola is a member of the supervisory board and former director of the International Centre for Policy Studies, a leading independent Ukrainian think tank that specializes in economic and political reform in Ukraine and relations between the European Union and Ukraine. She is also deputy head of the board of PASOS (Policy Association for an Open Society), a network of European civil society organizations.

From 2006 to 2010 Shumylo-Tapiola participated in the development of the European Commissions Deep and Comprehensive Free Trade Area formula (DCFTA), leading a team of Ukrainian experts to assess the impact of the future EU-Ukraine DCFTA and the readiness of the Ukrainian government to implement the EU-Ukraine Association Agenda. 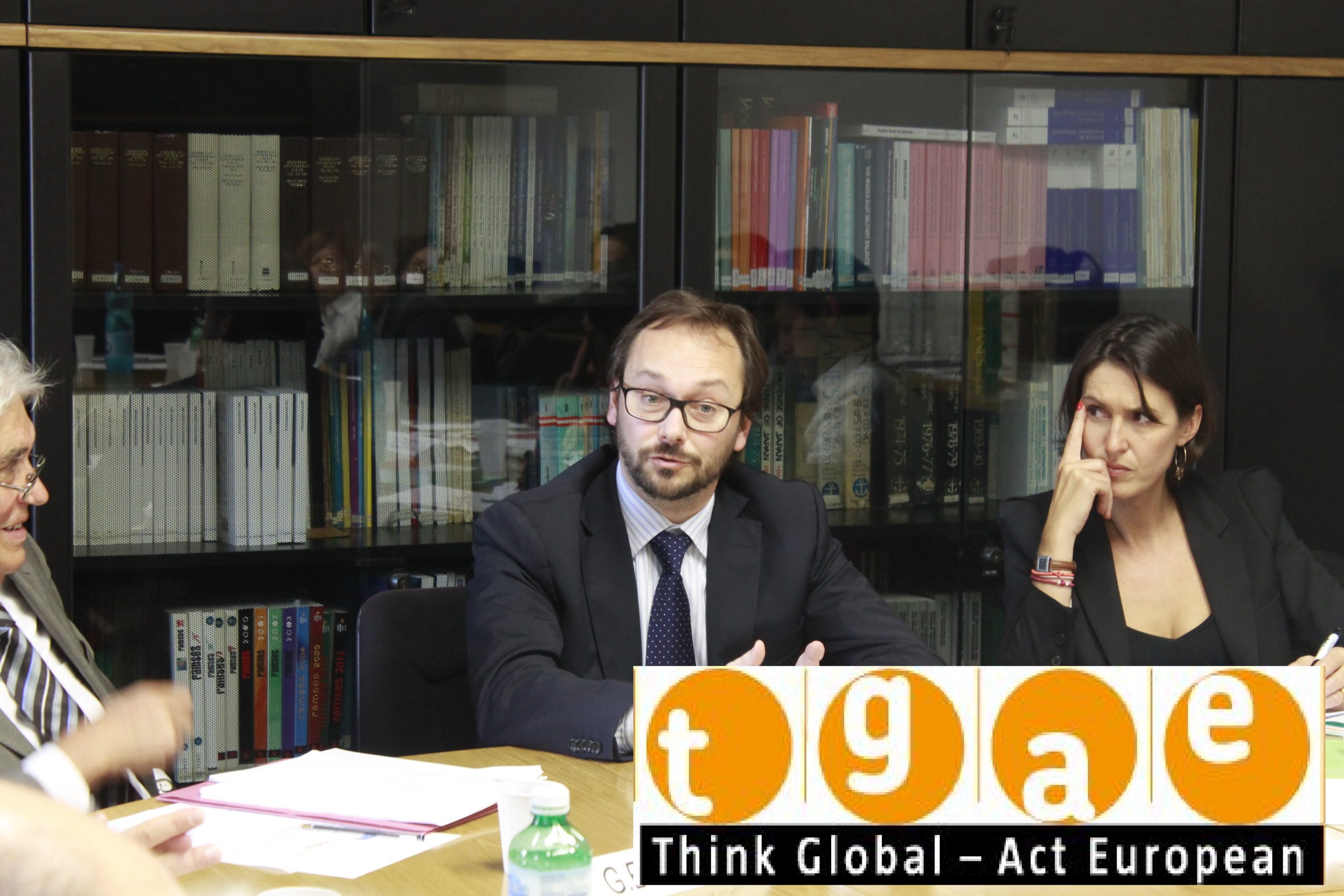 The EU in the East: too ambitious in rhetoric, too unfocused in action