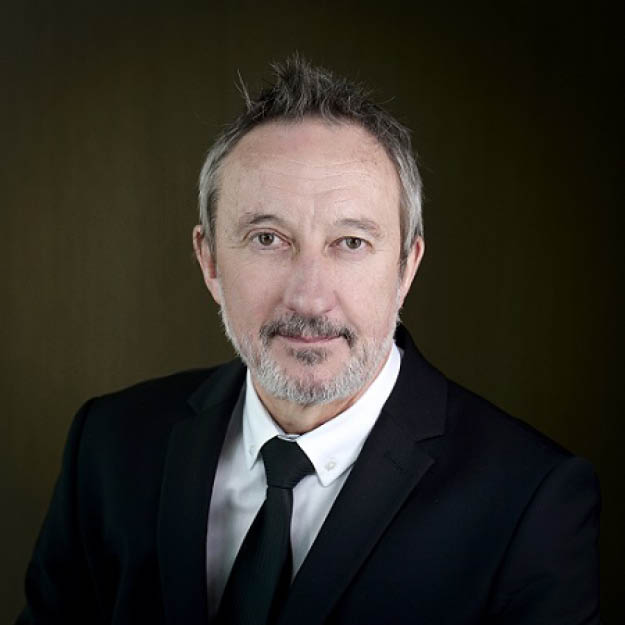 Member of the Board of directors of the Jacques Delors Institute

After starting a career as an electromechanic in the automotive industry, Philippe Perrault resumed his studies to obtain a Master’s degree in Education Sciences before continuing with a DESS in Training Engineering.

A Macif member since 1978, he began his involvement in the mutual insurance company as National Delegate before becoming a Director in 1999, then President of the Macif Nord-Pas-de-Calais region in 2010. In 2013, he was elected National Vice President of Macif in charge of P&C business lines, as well as political partnerships and mutualist action and, since January 2020, mutualist and societal commitment, CSR and communication. He is also a member of the Innovation Investment Committee.

In January 2021, he became Chairman of Macif and Vice-Chairman of Aéma Groupe.