Stephen Tindale is an associate fellow at the Centre for European Reform, working mainly on energy and climate policy but also on the EU budget.

He also runs the website Climate Answers, which tries to present information on climate issues in an accessible way, and to identify what should be supported rather than simply what should be opposed, as most NGOs do.

He is co-author, with Prashant Vaze, of the book “Repowering commmunties: Small scale solutions to large scale problems” (Earthscan, June 2011), about the role that local government, co-operatives and community organisations play on energy supply and energy efficiency in Europe and North America. 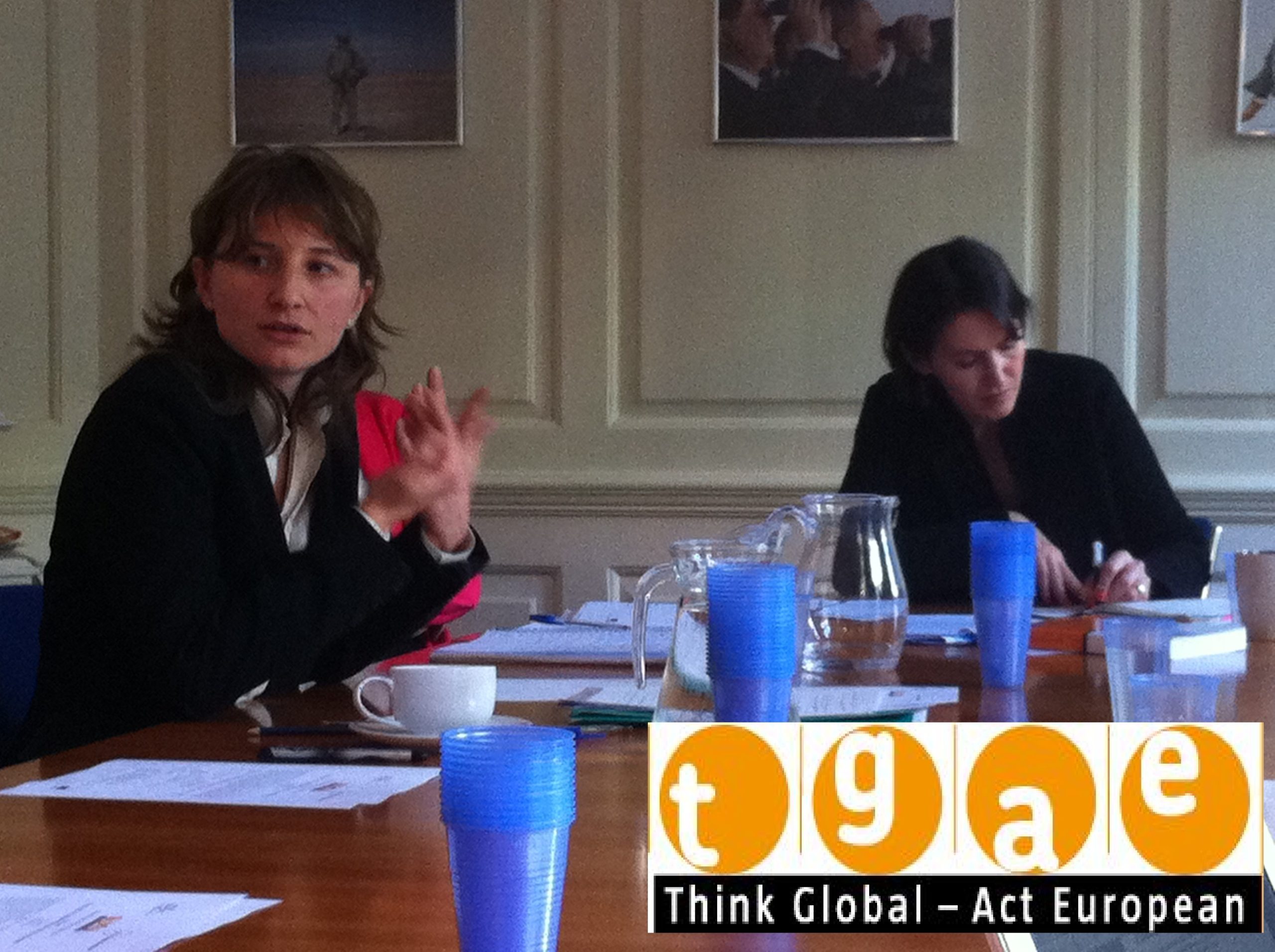