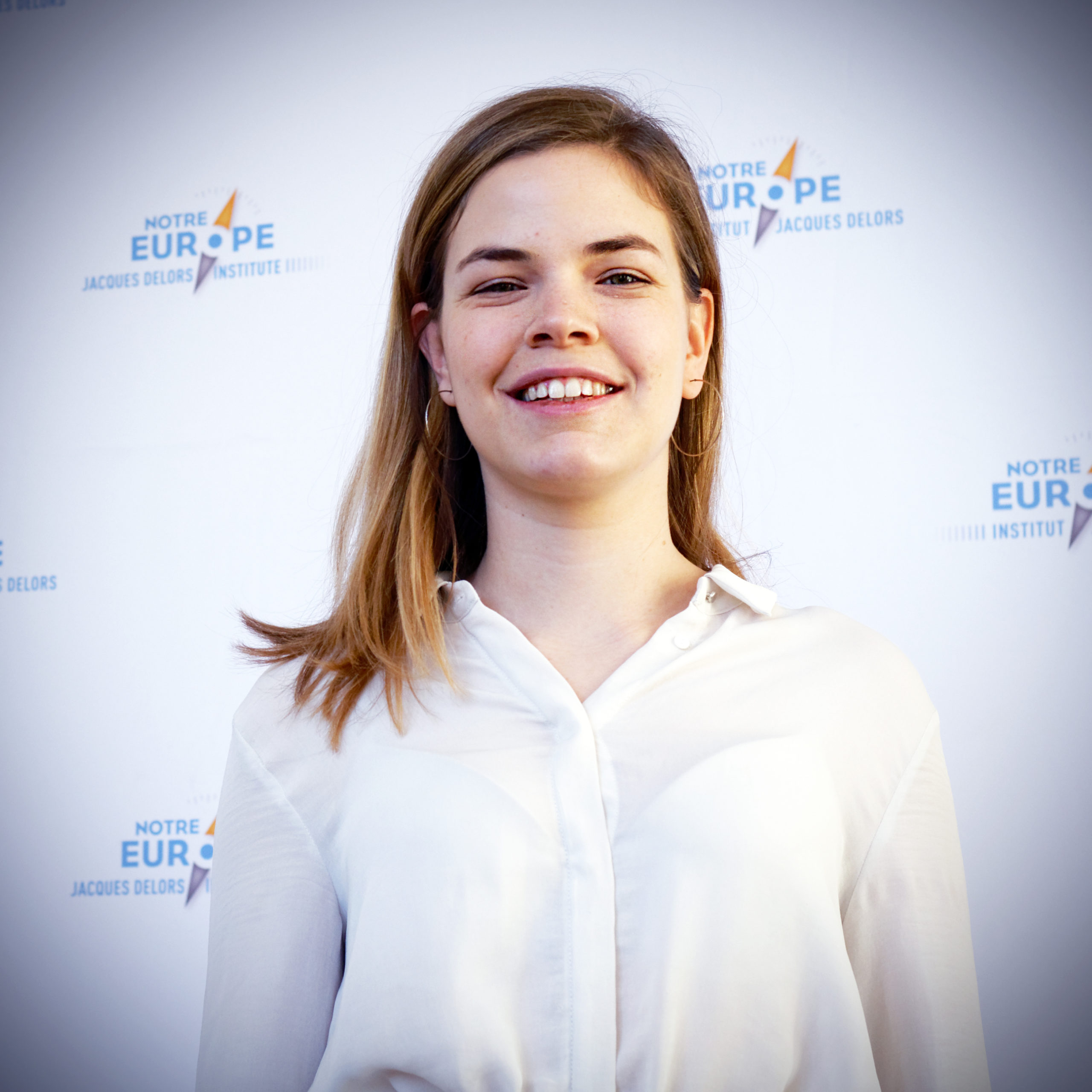 Holding a French-German Master degree in European studies and Globalisation from the European Studies Institut (Paris 8  University & European University Viadrina), Camille Tilak joined the Jacques Delors Institute for the first time in April 2017 as an intern in digital communication.
Speaking fluently 4 languages (French, German, Danish and English) and passionate of
European Politics, Camille wrote a thesis on the representation of migrants in the French press and the migration policies in Europe.
Also graduated in Foreign Languages & Civilisations at Paris-Sorbonne University, she already has been in charge of the multilingual communication in a cultural agency in Berlin.
She is currently in charge on the management of the Institute’s website and the management of the online community of the Jacques Delors Institute and L’Académie Jacques Delors Institute (Facebook, Twitter, Instagram, Soundcloud, Youtube, LinkedIn), the update of the contacts, the mail campaigns, and the audiovisual communication.
She is also assistant of the media relations and the external communication, heading by Nicolò Conti.
Twitter : @Camilletilak