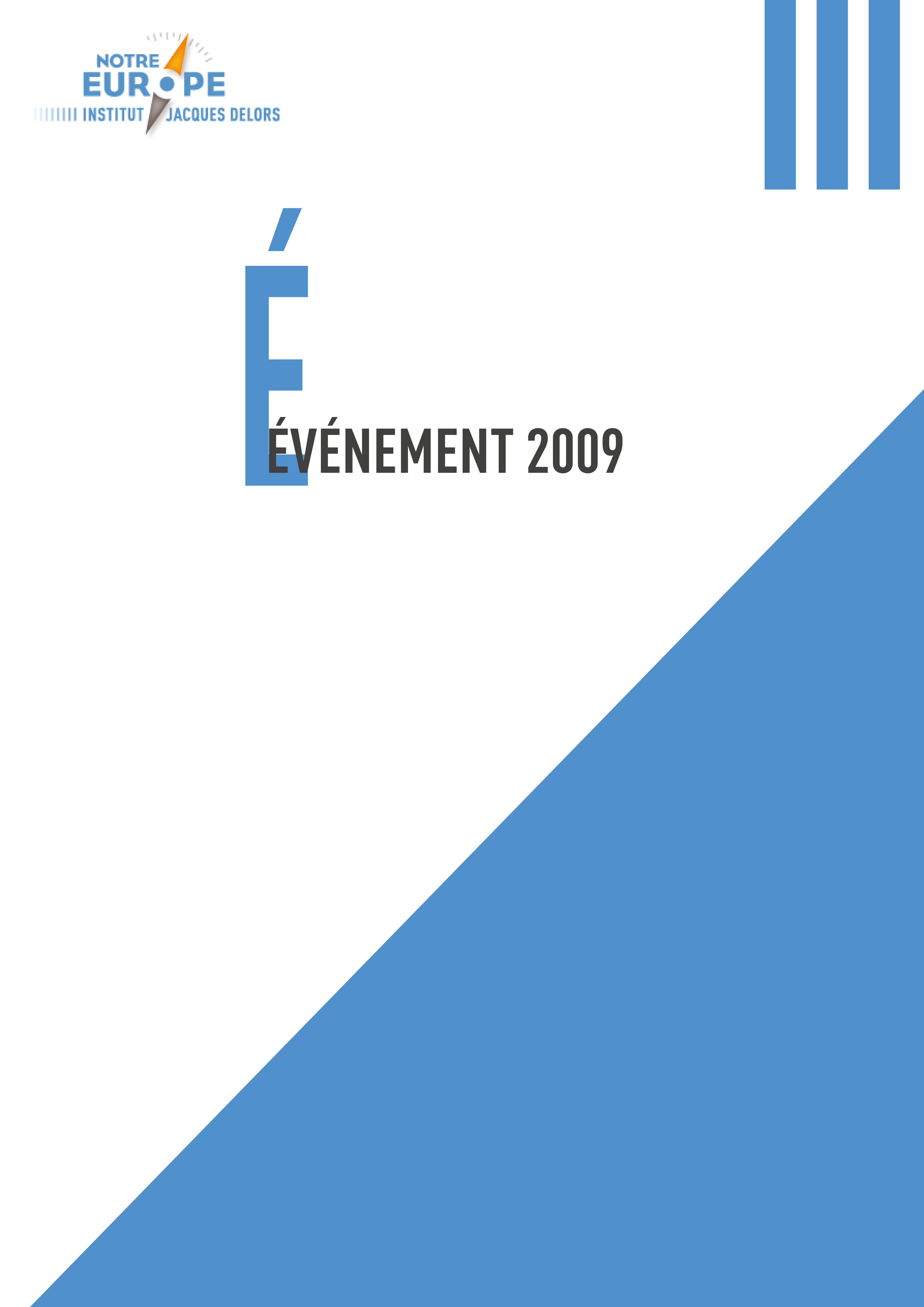 A few short weeks ago, Europe was celebrating the 20th anniversary of its unification. A symbol of union, the Fall of the Berlin Wall does not however hold the same meaning for all Europeans: the rupture of the Cold War order took Yugoslavia in its wake; and the images from Berlin inversely invoke those from Sarajevo. Contra to the great tide of aggregation begun in 1989 between the East and West of Europe, the decade of the 90s was a time of dislocation in iron and blood for the Yugoslav populations.

The trajectories of the West Balkan countries singularly remain the blind spot of the reflections, prospective and retrospective, which accompany the commemorations of the Fall of “the” Wall. But what gaze do the people from South East Europe cast over the last two decades? What are their conceptions of the great challenges lying ahead of Europe? How to build the missing links between these countries and the European Union?

In order to examine all these questions, Notre Europe (a Paris-based European think tank) and Kulturni Front (a Belgrade-based cultural NGO) invite you to take part in a HIGH LEVEL CONFERENCE, in BELGRADE, over the 14TH AND 15TH OF DECEMBER 2009, in the company of political leaders, academics, public intellectuals and journalists from all across Europe Giuliano Amato, Jacques Rupnik, Pierre Mirel, Ivan Vujacic, Vesna Goldsworthy, Chris Hann, Ivan Colovic, Pierre Hassner, etc.) .

These two days of far reaching debates will be complemented by four evenings of culture, art and enjoyment: film screenings with movie director Adela Peeva and actors Zana Marjanovic (Snijeg/Snow) and Dimitrije Vojnov (Tito and Me); public readings by writers Muharem Bazdulj, Vesna Goldsworthy and Igor Å tiks; and the opening of a photography exhibition entitled “The European Parliament – Future archive” by Martin Kollar (Agence VU’).

As the number of participants is limited, PLEASE CONFIRM YOUR ATTENDANCE by sending an e-mail to beyondthewall@culturalfront.net before the deadline of Tuesday, 8th, December 2009.