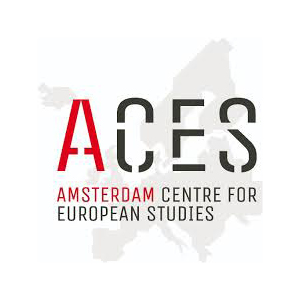 Full programm of the event and registeration here.

As an EU member state, the UK was among the strongest supporters of differentiated integration. Now that it has left the Union, the UK continues to demand tailor-made access to the Single Market and other EU policies and programmes. How will this tension between uniform rules and national exceptions play out in the future EU-UK relationship, and what are its implications for differentiated integration within and beyond the EU?