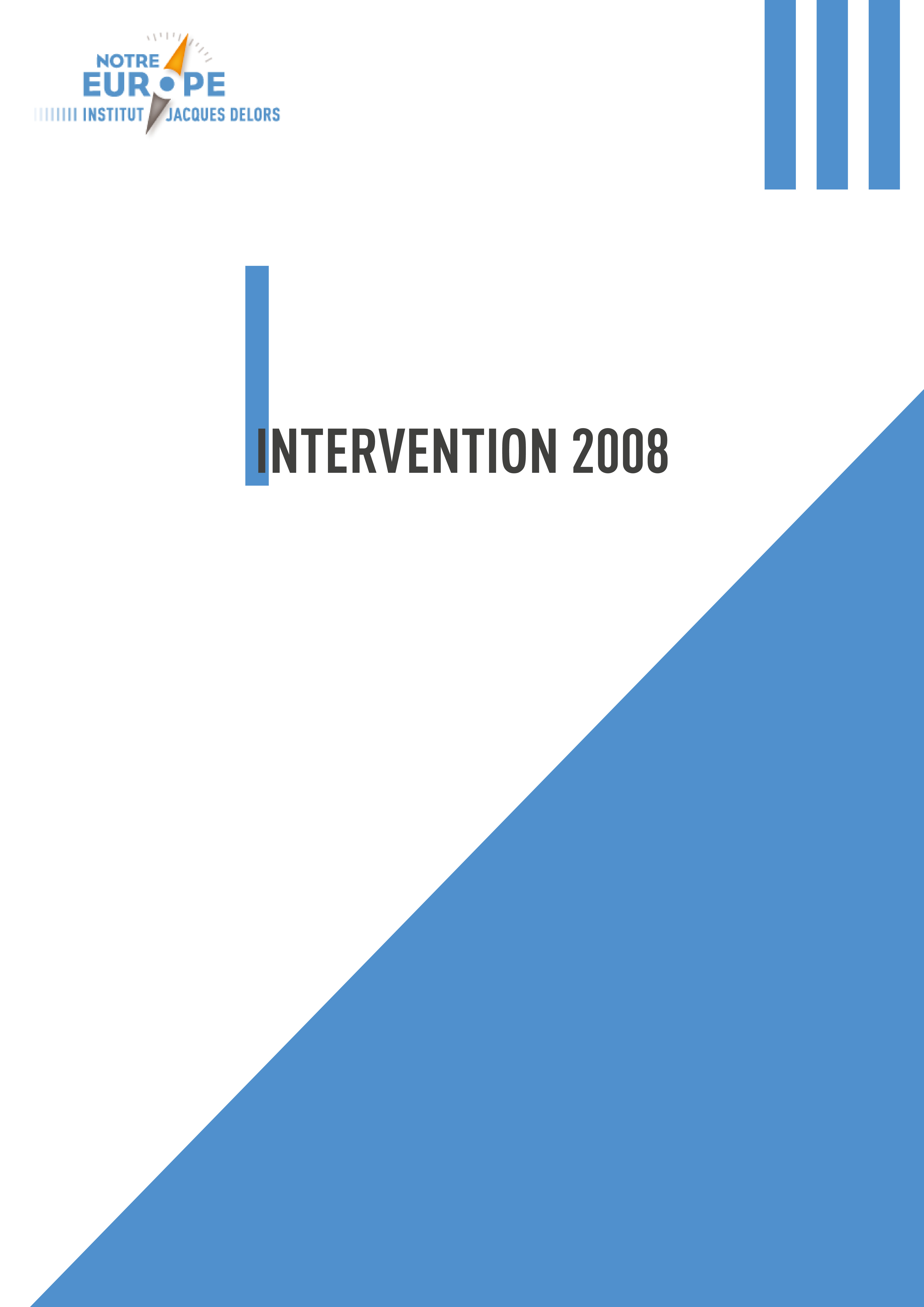 Marjorie Jouen will speak during a seminar organised by French Presidency of the Council of the European Union « Social policy Experimentation in Europe: Towards a more complete and effective Palette of the EU Action for Social Innovation ».
The event will take place on 21-22 November 2008 in Grenoble. Please find the agenda attached.