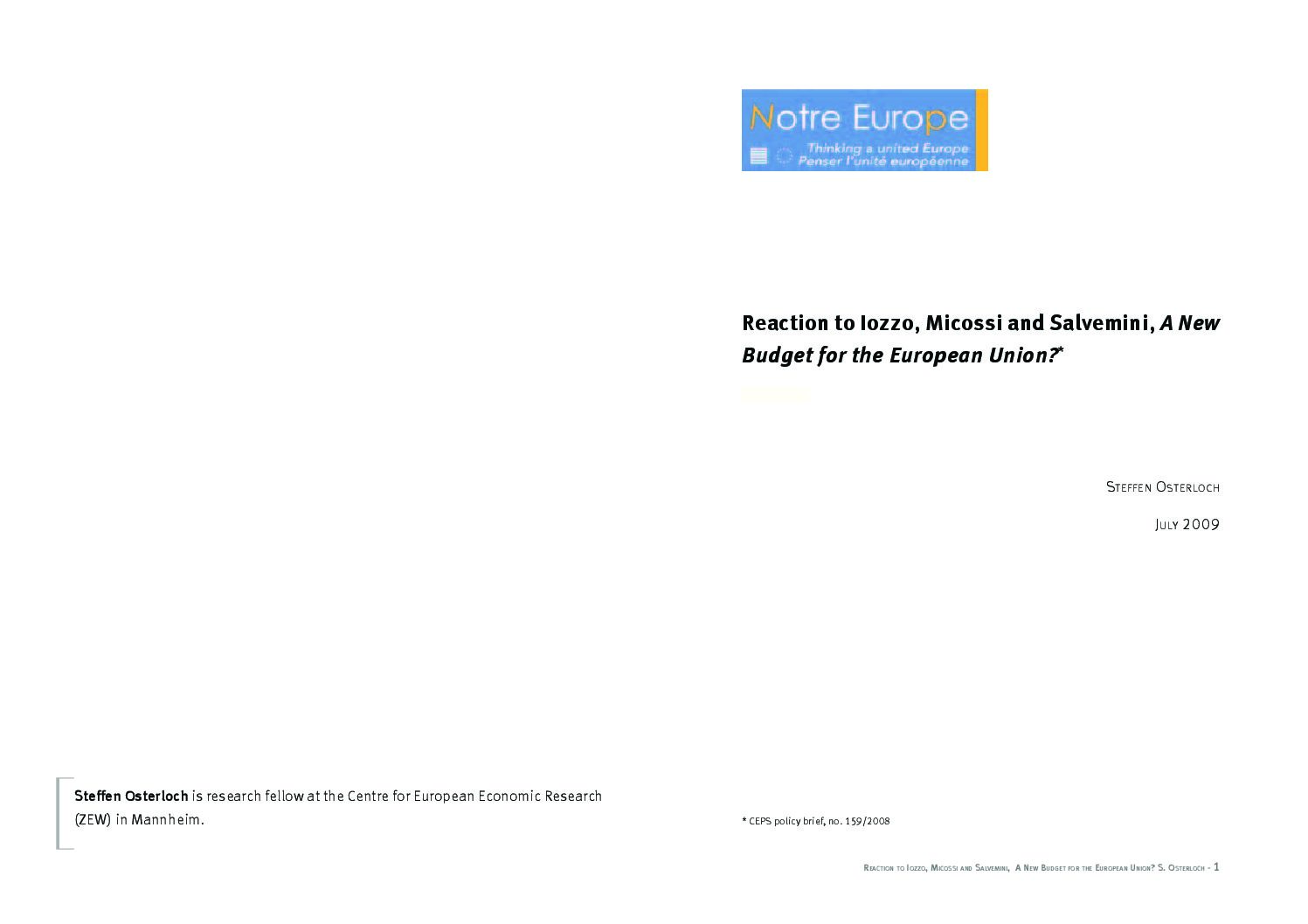 The paper “A new budget for the European Union?” by Alfonso Iozzo, Stefano Micossi and Marai Teresa Salvemini is a very interesting contribution to the ongoing discussion about the reform of the EU budget. In particular, they leave the conventional track of just normatively discussing “a new budget” by numerating its desirable elements based on economic theory. This has already been studied extensively by economists, with the probably best-known occurrence in the Sapir report (Sapir et al., 2004); the most comprehensive work in this regard has only recently been published in form of a study on EU spending commissioned by the Commission (Ecorys, 2008). From these works can be drawn that a broad consensus seems to exist that a new budget is certainly needed, with less emphasis on redistributive expenditures, and more on functions for which the European level is better suited than the national level. This may be the case due to economies of scale or spill-overs, and often appears in the debate as “European added value”. (…) 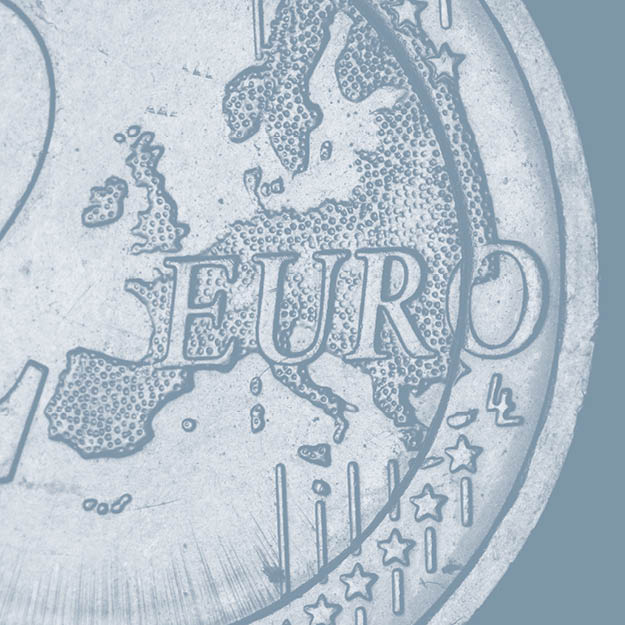