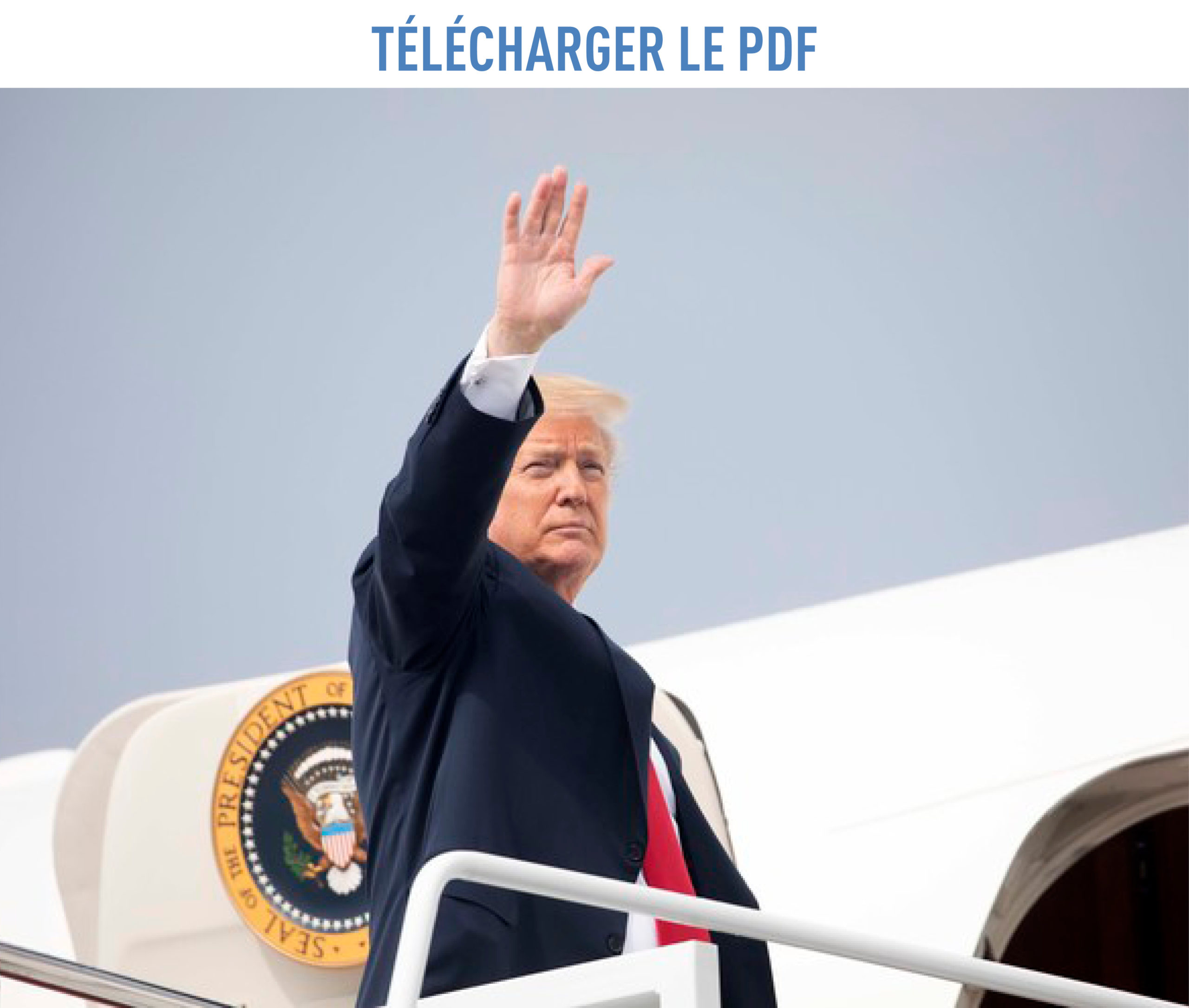 Threats, blackmail and martial confrontation are President Donald Trump’s policy tools in both geo-economics and geopolitics. But beyond the short-term negotiation strategy of trying to destabilise the other party, will he be able to manage the systemic shockwaves that this is creating?

It is not yet clear whether Trump intends to disengage the US from global value chains by building protectionist walls – from adding investment restrictions and export controls to imposing higher tariffs on imports, targeting China and other countries. Or is he willing to flip up the table of multilateralism to trade more fruitfully in what would have then turned into a Wild West of trade? In both cases, suspicion and fear will develop and could eventually contaminate the world.

Trump was elected on the promise of a new future for the American middle class, increasingly challenged by the development of a global middle class, notably in Asia. Yet, instead of developing welfare-state policies to help people adapt to the new challenges of globalisation – including data transfer, e-commerce and artificial intelligence – he seems happy to increase the distrust in global interdependence, with unknown consequences in the US and abroad.

With the US withdrawing further from multilateralism, one can only hope that Europeans will not also retreat from the promotion of a more regulated globalisation. There is obviously a fatigue about multilateralism. But the cornerstone of the regulation of international trade, namely the World Trade Organization’s dispute settlement mechanism, could soon be blocked if Washington continues to oppose the appointment of new judges to the Appellate Body.

The issue needs to be framed in the big picture of systemic trade distortions. Beyond a mere procedural reform of the Appellate Body, what is at stake here are the gaps in multilateral rules that allow distortions such as Chinese subsidies to state-owned enterprises.

Pushing China to the negotiating table

Will Beijing’s apparent commitment to the multilateral system pave the way for so-called constructive confrontation? Bringing China to the negotiating table remains a challenge. But restoring confidence in fair trade requires strengthening the two legs of the WTO: litigation and negotiation.

The European Commission must be supported in its initiative to create a coalition calling for WTO reform to save the dispute settlement mechanism. The pressure on Beijing to come to the negotiation table could and should be shared among a larger group of countries, as so many –  particularly developing economies – will likely be penalised by the bilateral confrontation between the US and China.

A first step in the right direction would consist of countering subsidy notification failures: ensuring that WTO members comply with the requirements on subsidy notifications. Compliance levels with transparency obligations are low and decreasing since 1995 – with the percentage of members reporting subsidies falling from 50% to 38% today.[1]

Amending the Agreement on Subsidies and Countervailing Measures may well be a long process – in particular, as regards the “less than adequate remunerations” through which the Chinese government supports companies. Europeans and the other members of the WTO cannot accept being held hostage by the US threat to block the dispute settlement mechanism. A strong coalition of WTO members is needed to adopt emergency measures to preserve a functional dispute settlement capacity, without the United States if necessary.

What can be done?

Several options could be considered:
– the “nuclear option” of a qualified majority to appoint new judges to the Appellate Body;
– recourse to an ad hoc arbitration system, already authorised by Article 25 of the Dispute Settlement Understanding, as a transition phase;
– replicate the Appellate Body’s procedures in a separate agreement, signed by a “coalition of the willing” determined to preserve the balance of international commerce without renegotiating the entire trade regime. This agreement would then take effect only if the US blocked the Appellate Body by not allowing vacancies to be filled before December 2019. This would move the dispute settlement mechanism out of the WTO, but would show willingness to preserve a multilateral system.

As Trump’s vision remains focused on the short term and is primarily influenced by the US mid-term elections in the autumn, it will be up to the other major trading powers, including the EU, to keep multilateral regulation alive. 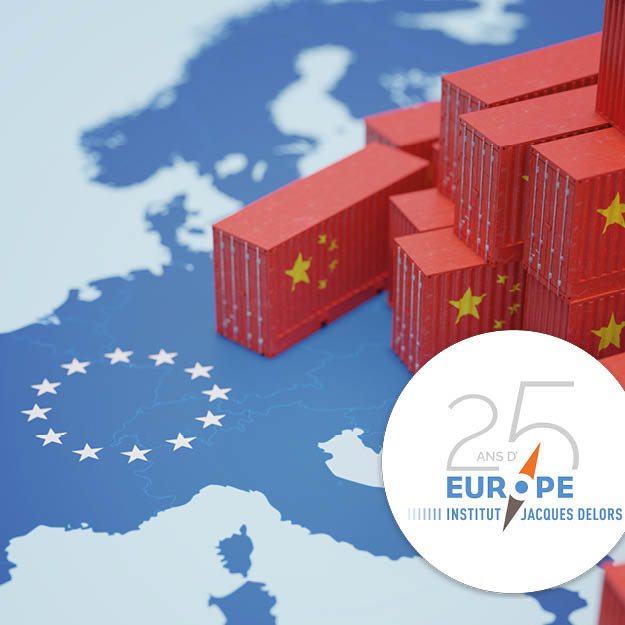