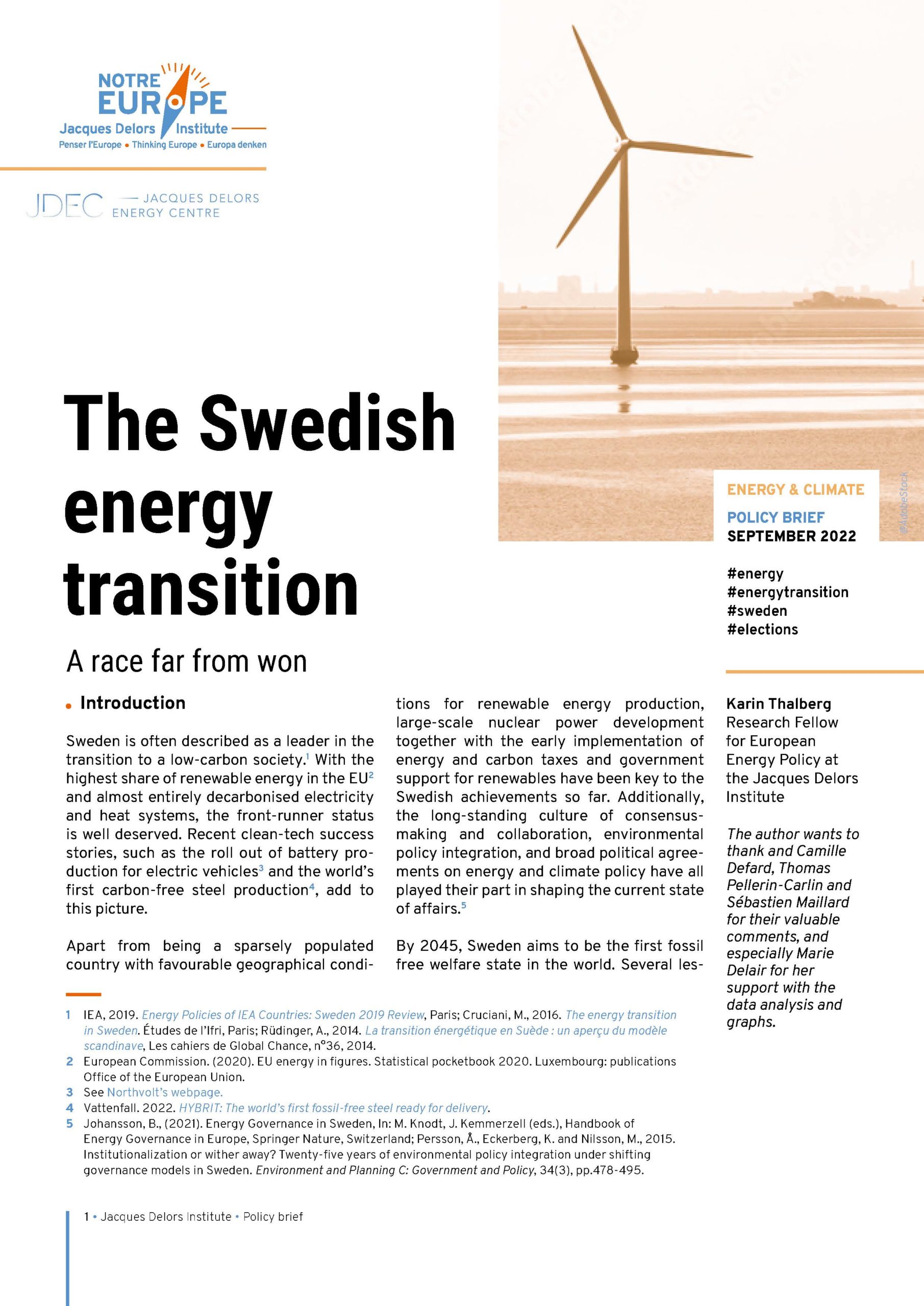 Sweden is often described as a leader in the transition to a low-carbon society.[1] With the highest share of renewable energy in the EU[2] and almost entirely decarbonised electricity and heat systems, the front-runner status is well deserved. Recent clean-tech success stories, such as the roll out of battery production for electric vehicles[3] and the world’s first carbon-free steel production[4], add to this picture.

Apart from being a sparsely populated country with favourable geographical conditions for renewable energy production, large-scale nuclear power development together with the early implementation of energy and carbon taxes and government support for renewables have been key to the Swedish achievements so far. Additionally, the long-standing culture of consensus-making and collaboration, environmental policy integration, and broad political agreements on energy and climate policy have all played their part in shaping the current state of affairs.[5]

By 2045, Sweden aims to be the first fossil free welfare state in the world. Several lessons can be drawn from the success of the Swedish energy transition so far, but the race is far from won. While the carbon neutral finish line has been agreed upon by a broad political majority across the political blocks, the road towards net-zero remains unclear.[6] The near dead-lock situation in the parliament is likely to continue after the elections[7] on the 11th of September, and could potentially result in a change of government to a right-wing rule supported by an extreme-right party, which creates an uncertain situation for the transition going forward.

The ongoing energy price crisis has put energy policy at the forefront of the debate for the upcoming elections. While politicians are attempting to beat each other with proposals to reduce energy costs for the electorate, the climate crisis has taken the backseat in the discussions[8]. At the same time as the latest IPCC report has stressed the urgency of increasing climate ambitions, this summer’s heatwave in Europe has given a dire taste of what the future will look like.

This paper provides a recap of the Swedish energy transition to date, covering energy demand, energy mix and electricity, and emissions. Thereafter it outlines policies and governance methods of the Swedish energy transition, together with the challenges of the current parliamentary dead-lock situation that is likely to continue after the elections with or without a change of government. Before going to the conclusions and recommendations, the key energy debates before the elections will be covered, namely nuclear energy and the energy price crisis, and the electrification and deployment of renewables.

Publications Office of the European Union.

[EN] Can a minimum price on carbon accelerate the adoption of clean technologies? 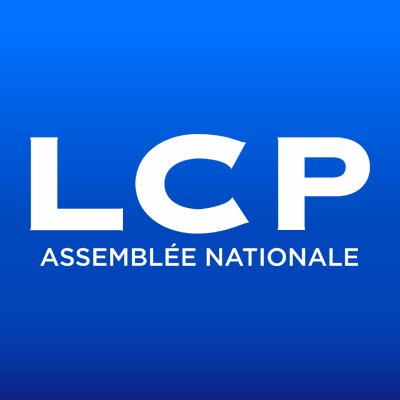 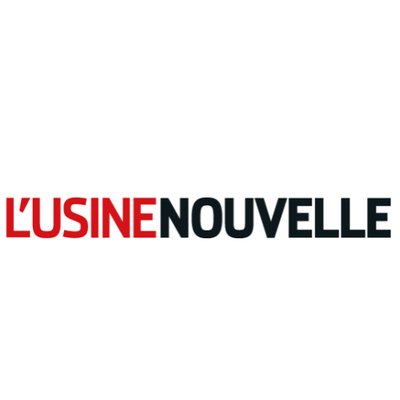 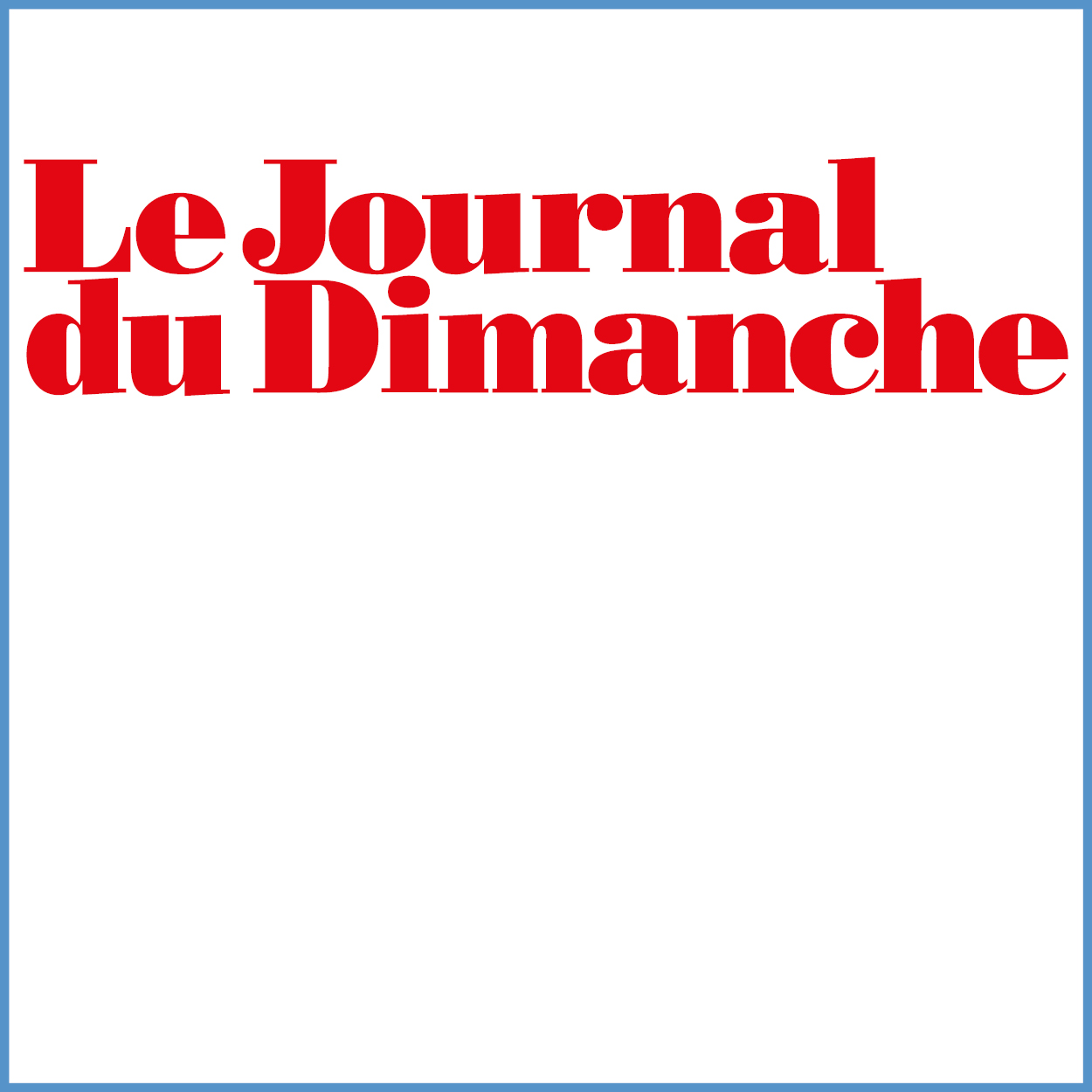