This article is an update of the one published in Spanish in July 2020 on anuariocidob.org. 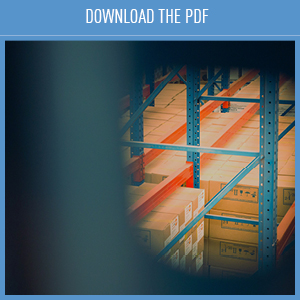 The protectionist assaults of Donald Trump and the progressive withdrawal of Washington from multilateral rules already caused instability and global economic slowdown. The Covid-19 pandemic, which has slumped the global economy into recession with asymmetric shocks on national economies and regions, is a more decisive systemic game changer for globalisation with a necessary rebalancing of priorities between efficiency and resilience.

Managing this complex health crisis with potential regular disruptions in logistics and the need to better anticipate future risks (viral, digital, linked to the climate change, …) call to reduce the dependency to one supplier, let it be a company or a country. The reconfiguration of value chains might take different forms. The state will tend to play a bigger role in the management of value chains by reshoring the production in strategic sectors like in the health sector to guaranty strategic autonomy of supply to its citizens. Yet, dependency on raw material imports or on third countries’ technologies and knowhow will continue to limit the capacity to develop an autonomous production at the national level. Shortening value chains to reduce geopolitical risks will rather mean near-shoring at the regional level. For Europeans, it means the Single Market and their close neighbours. It will also require a sensitive political arbitration between the risks that a government decides to address in priority.

An even more obvious trend will be the necessity for the business to reduce the risks of potential disruptions with a diversification of suppliers worldwide and a rebalancing between the “just in time” and stocks. Both trends will increase prices of production and building this resilience will require an extensive use of artificial intelligence to improve the knowledge and monitoring of vulnerabilities in production networks.

Yet, the pandemic will not fade completely yesterday’s trends: neither the trade war, nor the thin leeway that Europeans have between Washington and Beijing and the need to take a leadership role in the defense of multilateral rules.

In early 2020 the EU was preparing itself to be Washington’s next target for a wrestling match in a bilateral negotiation. The consistency of Donald Trump in his aggressive “tariffs only” approach focused at winning a second presidential mandate, which even led him to increase tariffs on European Aircraft in mid-March, will not provide a relief to the business already struggling with the crisis. The war will intensify with China and other big trade powers, notably the EU, with an overbid of public subsidies to mitigate to crisis.

Europeans were already uncomfortably poised between Washington withdrawing from multilateral rules and Beijing – labeled by Brussels as a “systemic rival”, using the gaps of WTO rules to subsidise its state-owned enterprises. While dealing with the crisis calls for exceptional measures, which even risk creating distortions within the Single Market, Europeans should be more than ever cautious to address trade distortions without triggering a protectionist escalation and a return to the Far West of international trade. The fate of the EU will lie on its capacity to preserve its internal cohesion/solidarity and a balanced position between the US and China as it needs to get tangible commitments from the latter to moor Washington to global trade regulation. But avoiding that local resilience based on rising precaution results in more global fragility, with for example an escalation of export restrictions, will be complex because levelling the playing field in precaution is even more difficult than dealing with protectionism. 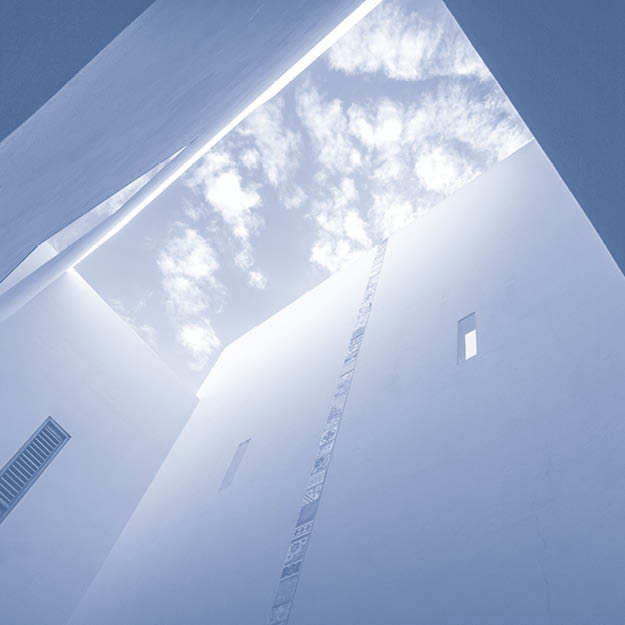