Thomas Pellerin-Carlin, research fellow at the Jacques Delors Institute, presents the Institute's proposal for a 'Social Pact for the Energy Transition' during a special session of the European Economic and Social Committee. 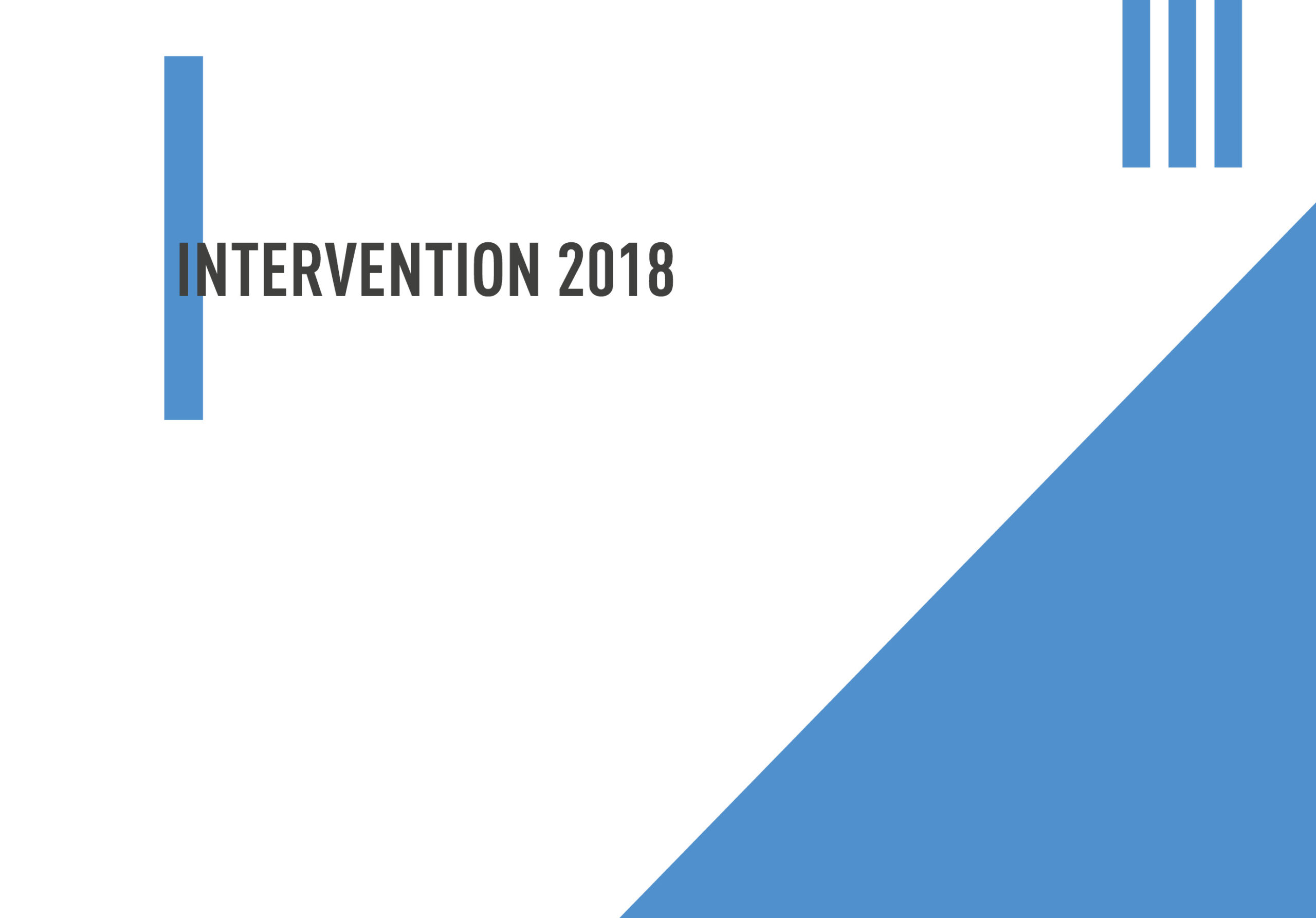 16:30 > 18:00 Presentation by Thomas Pellerin-Carlin, Research Fellow of the Jacques Delors Institute (JDI) Paris, of the JDI’s proposal for a “Social pact for energy transition”, followed by PSG debate on the social dimension of the Energy Union

On this topic, you can read the last part of the report “Making the Energy Transition A European Success” written by Sofia Fernandes, senior research fellow at the Jacques Delors Institute, and the Policy Brief “Europe needs a social pact for the energy transition” (Jacques Delors, Sofia Fernandes and Thomas Pellerin-Carlin, January 2018). 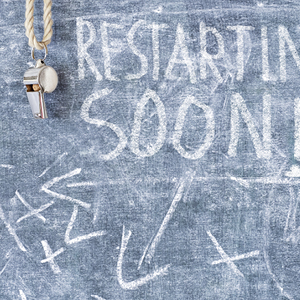