A Rescue Plan for the European Automobile Industry?

The author looks at the steel crisis in the 1970s and draws some useful lessons to face the difficulties met by the car industry today. 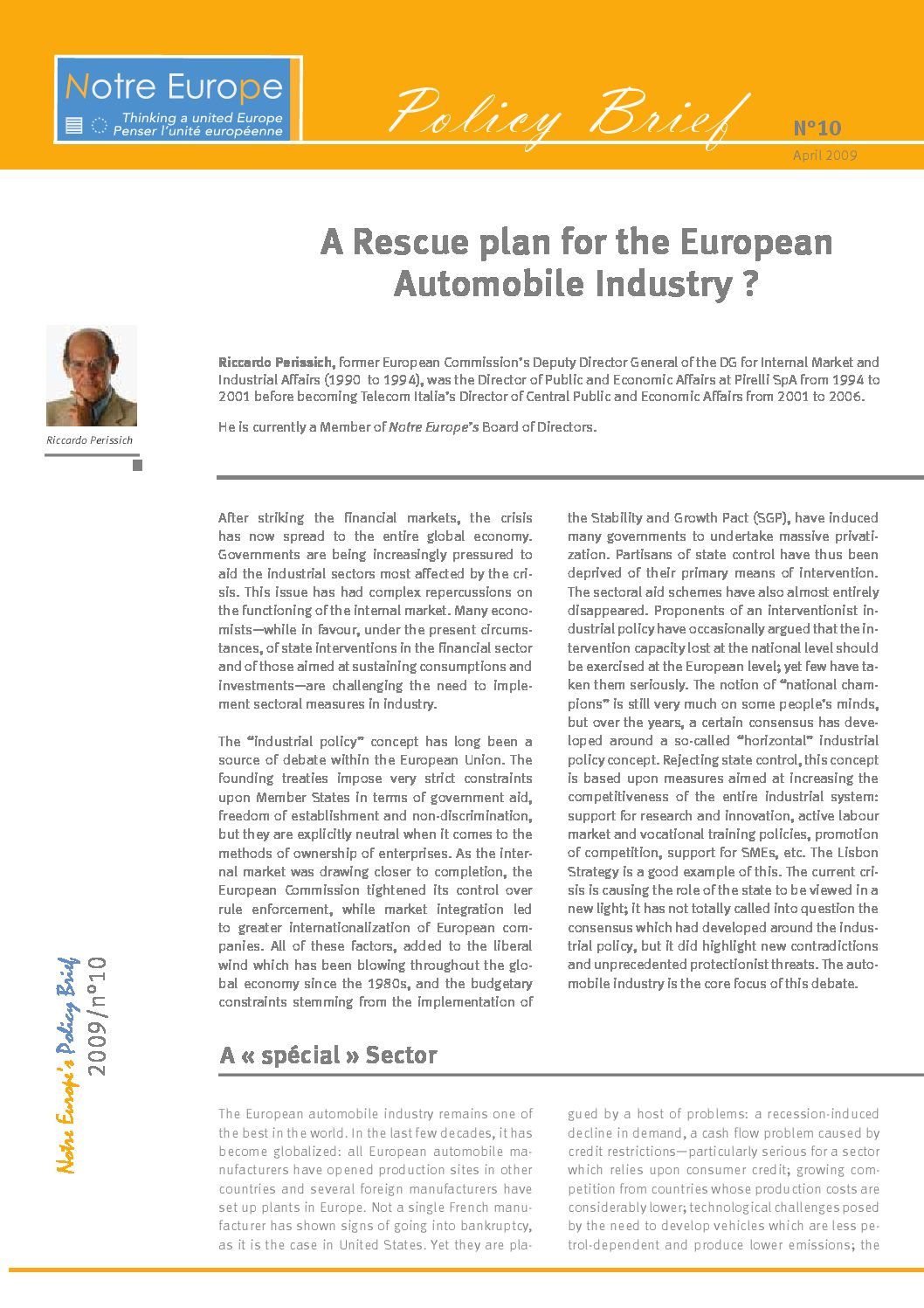 After striking the financial markets, the crisis has now spread to the entire global economy. Governments are being increasingly pressured to aid the industrial sectors most affected by the crisis. This issue has had complex repercussions on the functioning of the internal market. Many economists””while in favour, under the present circumstances, of state interventions in the financial sector and of those aimed at sustaining consumptions and investments””are challenging the need to implement sectoral measures in industry.

The “industrial policy” concept has long been a source of debate within the European Union. The founding treaties impose very strict constraints upon Member States in terms of government aid, freedom of establishment and non-discrimination, but they are explicitly neutral when it comes to the methods of ownership of enterprises. As the internal market was drawing closer to completion, the European Commission tightened its control over rule enforcement, while market integration led to greater internationalization of European companies. All of these factors, added to the liberal wind which has been blowing throughout the global economy since the 1980s, and the budgetary constraints stemming from the implementation of the Stability and Growth Pact (SGP), have induced many governments to undertake massive privatization. Partisans of state control have thus been deprived of their primary means of intervention. The sectoral aid schemes have also almost entirely disappeared. Proponents of an interventionist industrial policy have occasionally argued that the intervention capacity lost at the national level should be exercised at the European level; yet few have taken them seriously. The notion of “national champions” is still very much on some people’s minds, but over the years, a certain consensus has developed around a so-called “horizontal” industrial policy concept. Rejecting state control, this concept is based upon measures aimed at increasing the competitiveness of the entire industrial system: support for research and innovation, active labour market and vocational training policies, promotion of competition, support for SMEs, etc. The Lisbon Strategy is a good example of this. The current crisis is causing the role of the state to be viewed in a new light; it has not totally called into question the consensus which had developed around the industrial policy, but it did highlight new contradictions and unprecedented protectionist threats. The automobile industry is the core focus of this debate. 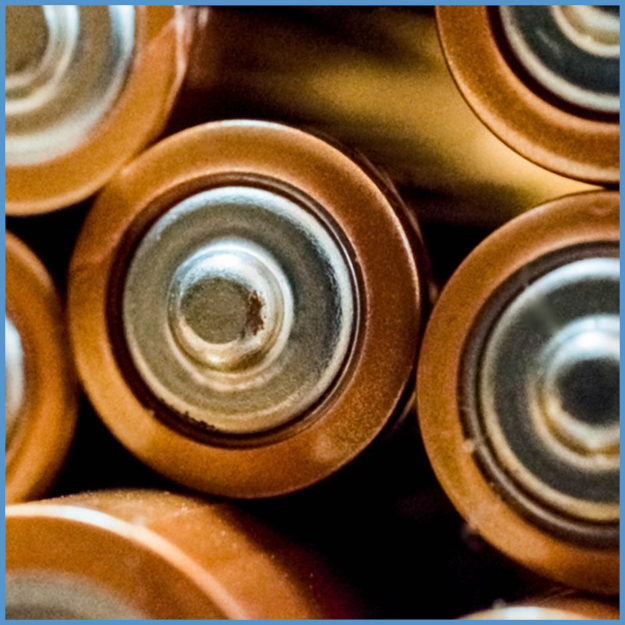 Webinar on the industrial strategy for the Green Deal