This study is second in a series of contributions by Notre Europe aiming to help get the integration process back on track after the setback of the French and Dutch referendums. Notre Europe publishes these studies with a view to facilitating the shift from critical analysis to debate, in preparation for new movement at the political level. 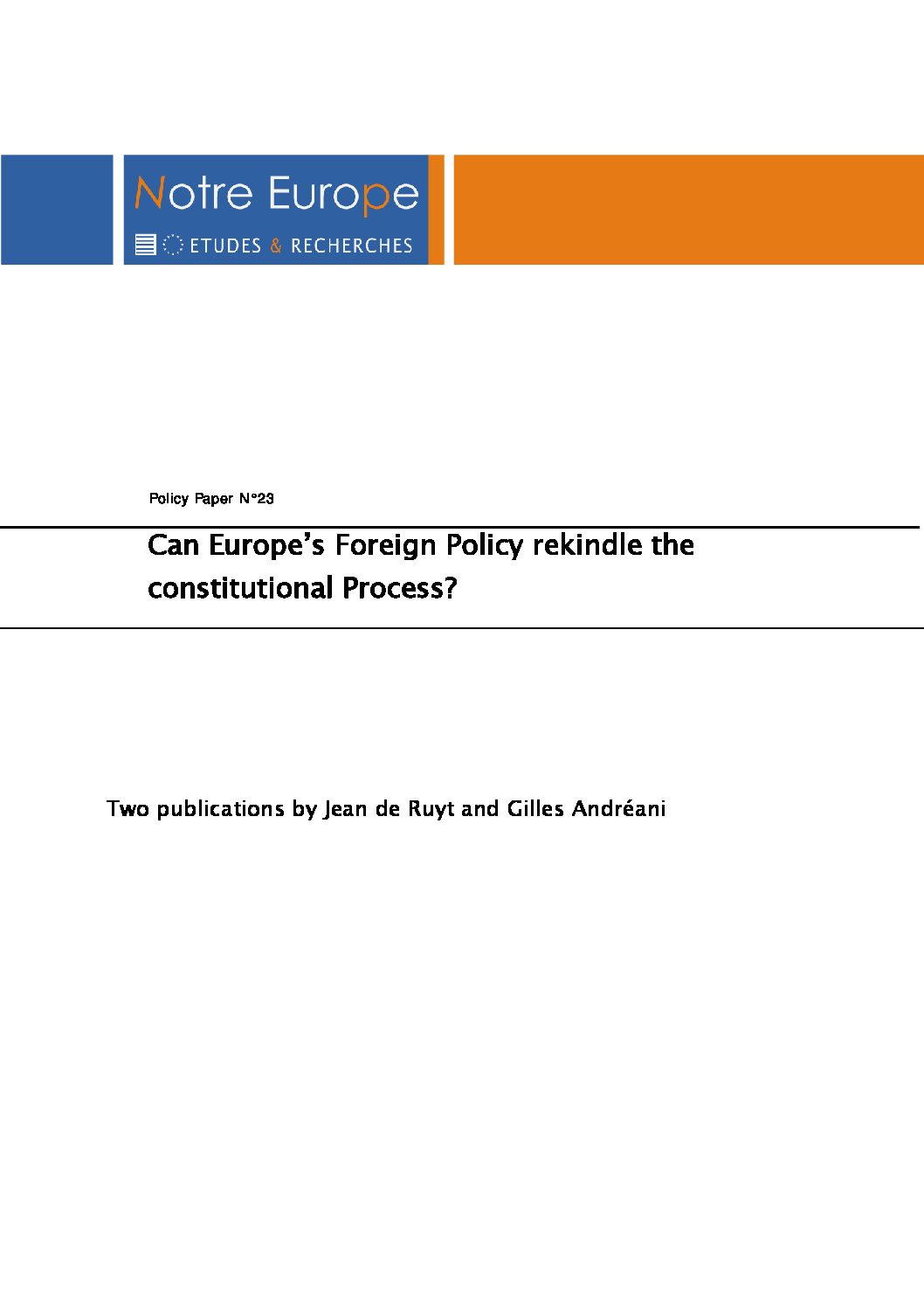 This study is second in a series of contributions by Notre Europe aiming to help get the integration process back on track after the setback of the French and Dutch referendums.

In the first, MEP Andrew Duff looked into the ways to preserve the mainstay of the Constitutional Treaty. The current publication extends the discussion with a critical look at the future of the foreign policy part of the Draft Constitution.

This topic lays claims to our particular attention on a number of grounds. For many years opinion surveys have shown that it is in the domain of Foreign Policy that the call for a European voice is the strongest. Does this then entail the provision of a separate treaty retaining the main advances in the Constitutional Treaty?

Jean de Ruyt, Belgian Ambassador in Rome, has the merit to grasp the nettle and to do so with caution. For the dismemberment of the Treaty would be followed by a range of fallouts. The Constitutional Treaty reflects a fragile balancing act between the diverging preferences of the Member States and it would not be easy to pluck out one or other element without opening the door to a “cherry picking” exercise Gilles Andreani, Senior Auditor in the Court of Auditors and Associate Professor at The University Panthéon-Assas Paris II approaches the question under another angle. Addressing the structural weaknesses, which prevented the CFSP to keep the promises of Maastricht, he reviews uncompromisingly 15 years of short-lived progress, now compromised by the Iraqi crises and enlargement. In this context, he concludes it would be futile to have great expectations of the implementation of the treaty’s provisions, useful though they may be. Better favour a pragmatic approach focussed on a small number of key issues, such as the Middle East, Russia or Iran and on modest reforms aimed at a prompt reinforcement of cooperation between European national governments. These distinctly contrasting perceptions have in common a resolve to move things on without waxing lyrical on the destiny of European foreign policy, as has unproductively been the case. Notre Europe publishes these studies with a view to facilitating the shift from critical analysis to debate, in preparation for new movement at the political level.

However the intergovernmental cooperation mechanisms set up in Maastricht and Amsterdam have not done much to help Europe assert herself on the international stage while the relevant provisions in the treaty met with a relative consensus, when they were being evolved by the convention as well as during the ratification debates. It therefore makes a lot of sense to consider the best way to preserve this achievement., the end result of which would unavoidably be to force down the ambitions of the constitutional project. 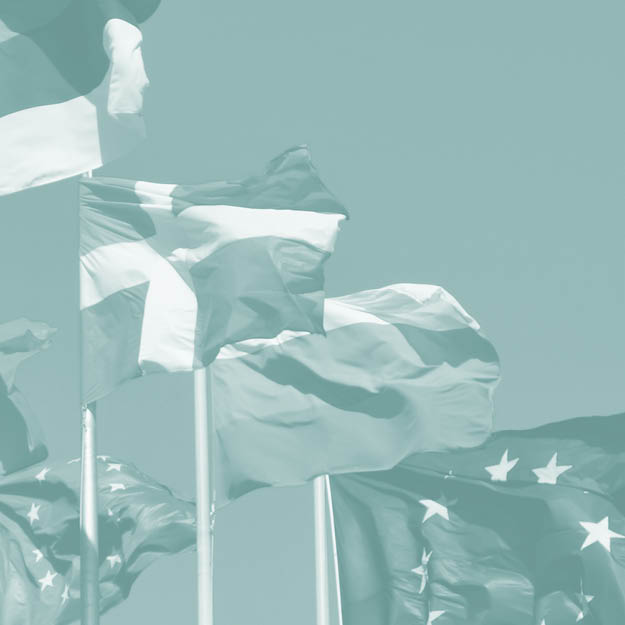