| Mathilde Durand |
| Europe in the world 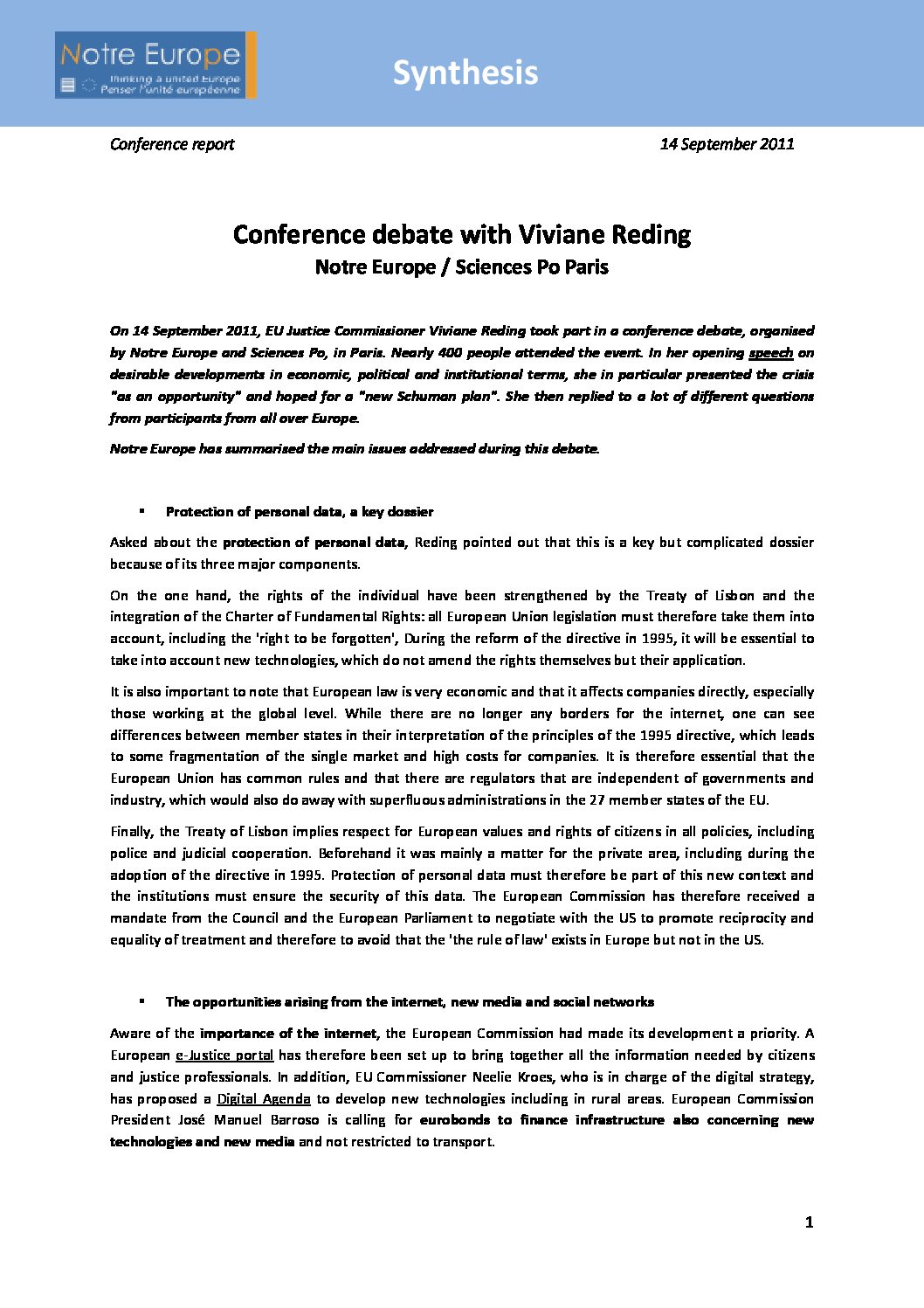 In her opening speech on desirable developments in economic, political and institutional terms, she in particular presented the crisis “as an opportunity” and hoped for a “new Schuman plan”. She has then replied to a lot of different questions from participants from all over Europe.

Mathilde Durand has summarised the main issues addressed during this debate. 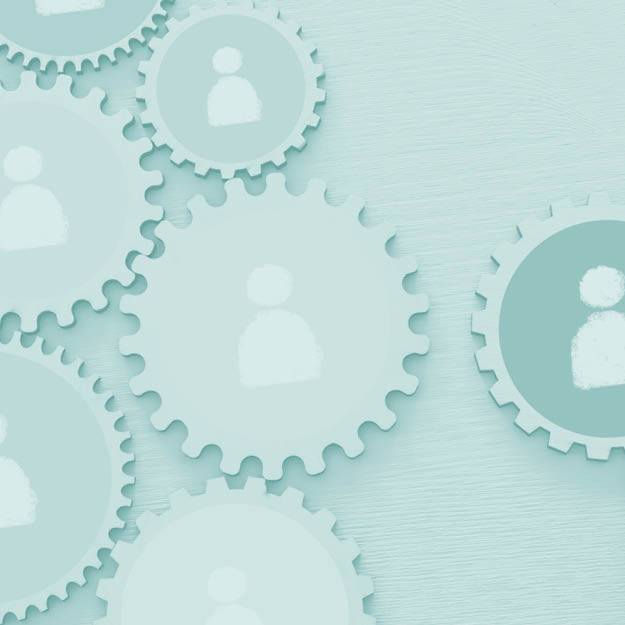