This report by Josef Wutz aims to take stock of the dissemination of European films in Europe and in the world from 2002 to 2014. Valentin Pérez then makes recommendations aiming at raising the profile of the European film industry. 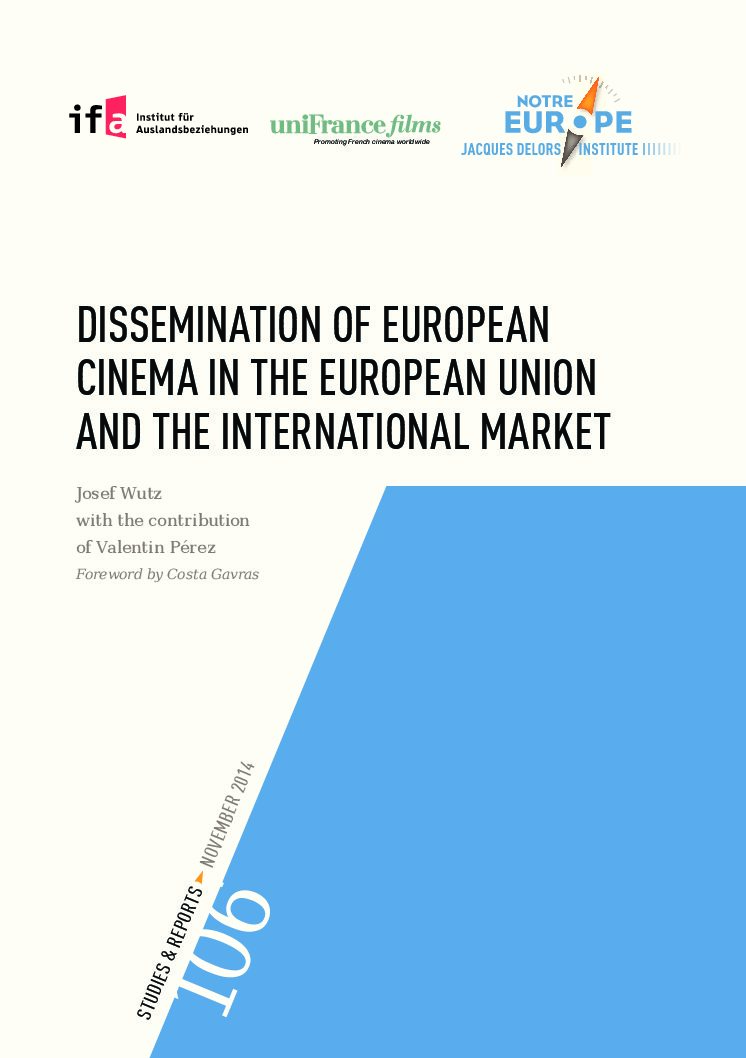 This Report by Josef Wutz aims to take stock of the dissemination of European films in Europe and in the world from 2002 to 2014. To do so, it takes all those working in the film industry into account: filmmakers, distributors, cinema operators, but also video content providers and public bodies providing funding to films. It focuses on four countries: Germany, Spain, France and Italy. Valentin Pérez then makes recommendations aiming at raising the profile of the European film industry.

Four major current trends facing the European film industry can be considerable challenges: a record high of European productions despite stagnating market shares, the digitisation of theatres, the preservation of artistic diversity and quality and the emergence of new consumer patterns for European films.

These new trends have a cost that is partially covered with public funding, which has reached disparate national levels and concerns all of these bodies assisting all sectors: distribution, exploitation, video, promotion, new technologies, with a focus on production. The dissemination of European films in Europe and around the world can be improved if markets and public funding can properly adapt to match new needs.

In this regard, the Report makes four main recommendations:
1. Balance out production and distribution funding;
2. Assist cinema operators in imposing, in return, regulation of the programming of European films in Europe;
3. Stimulate new distribution channels taking account of digital technology;
4. Take the cultural contribution of films into consideration in Europe’s image.

This Report is also available in French and in German. 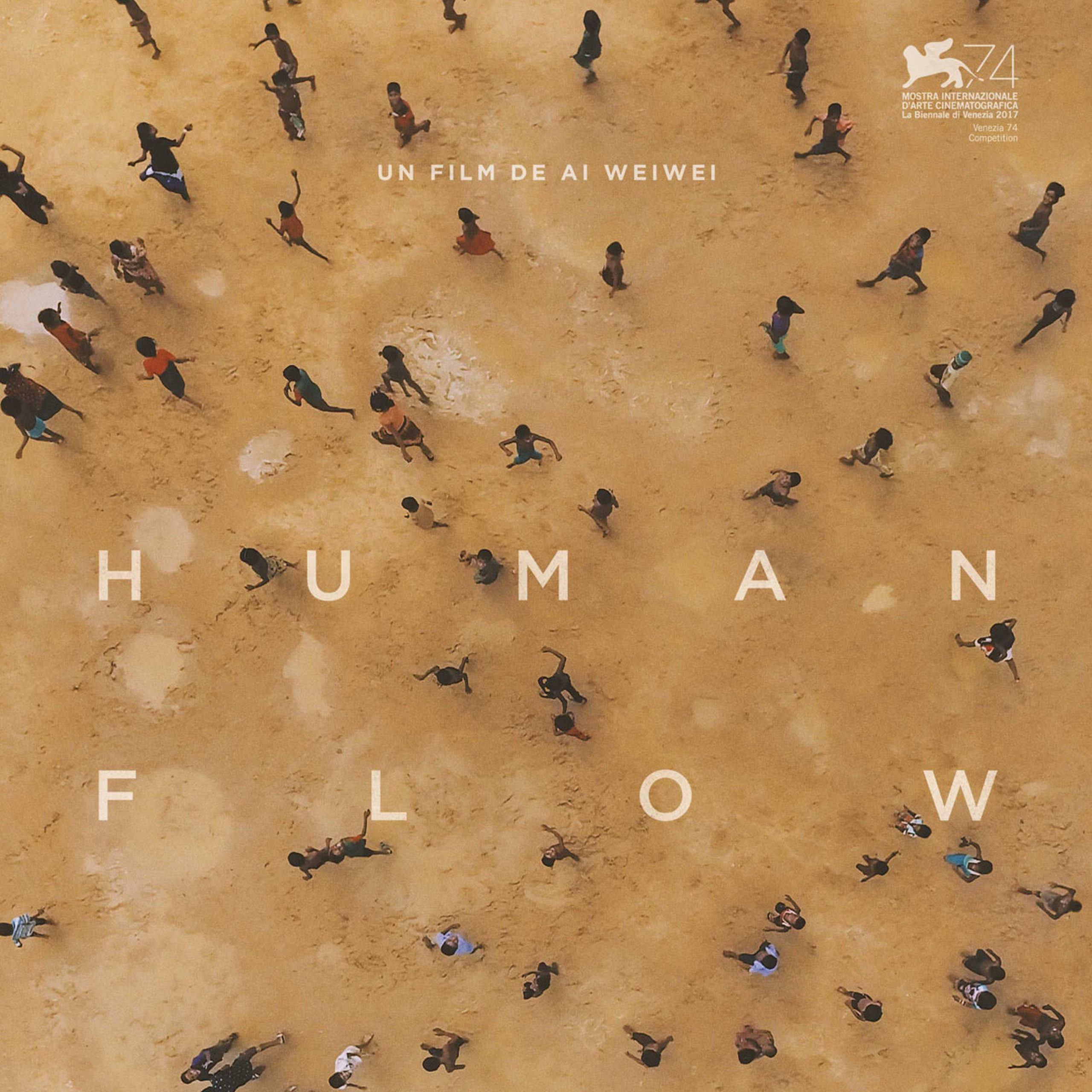 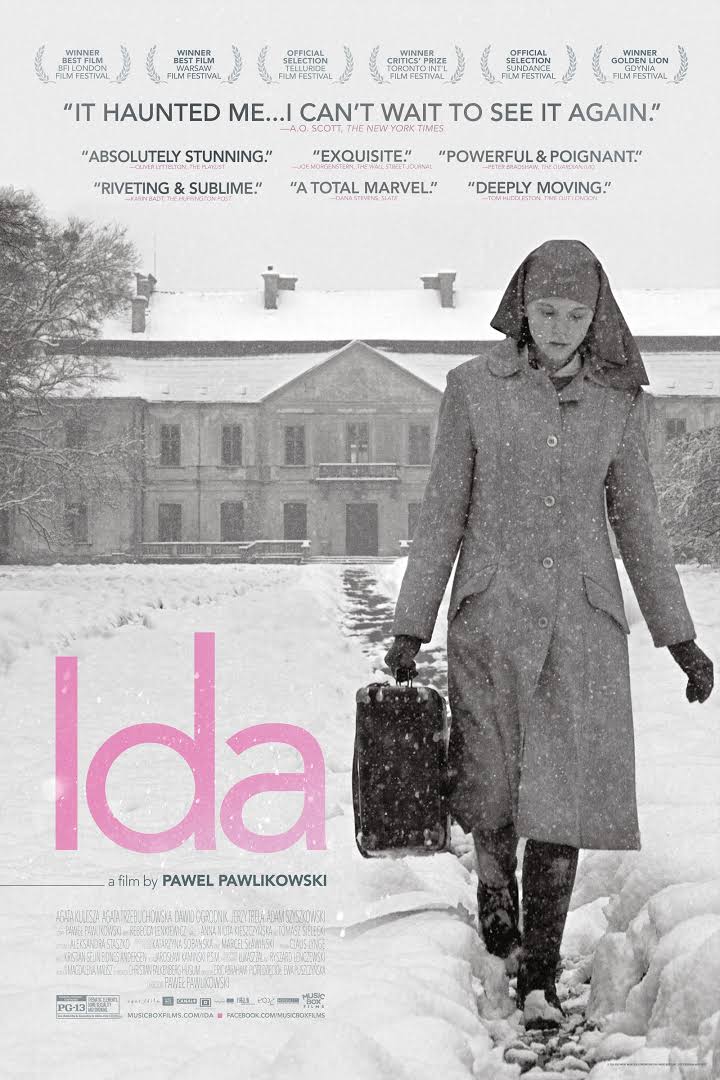 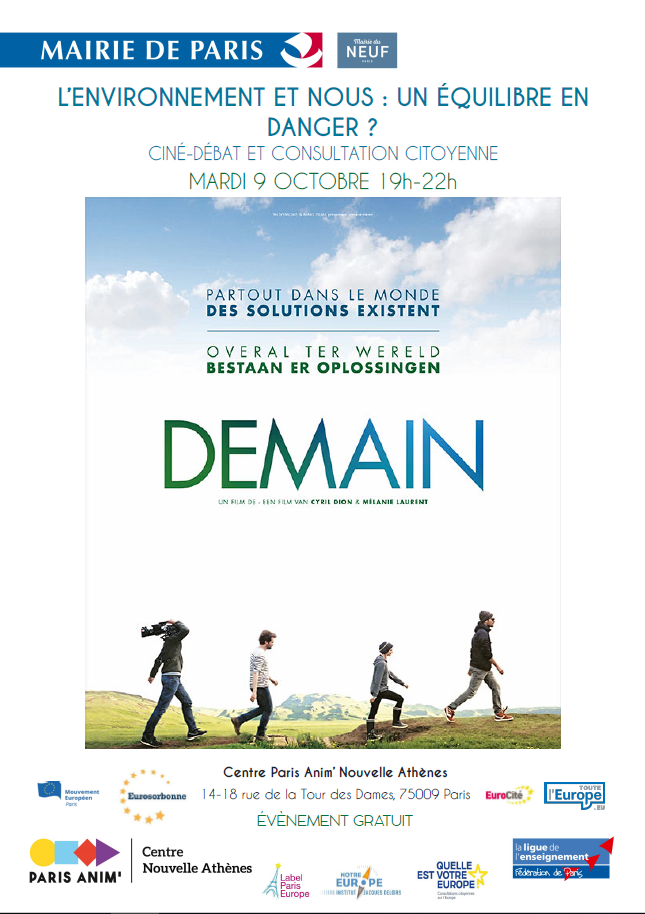 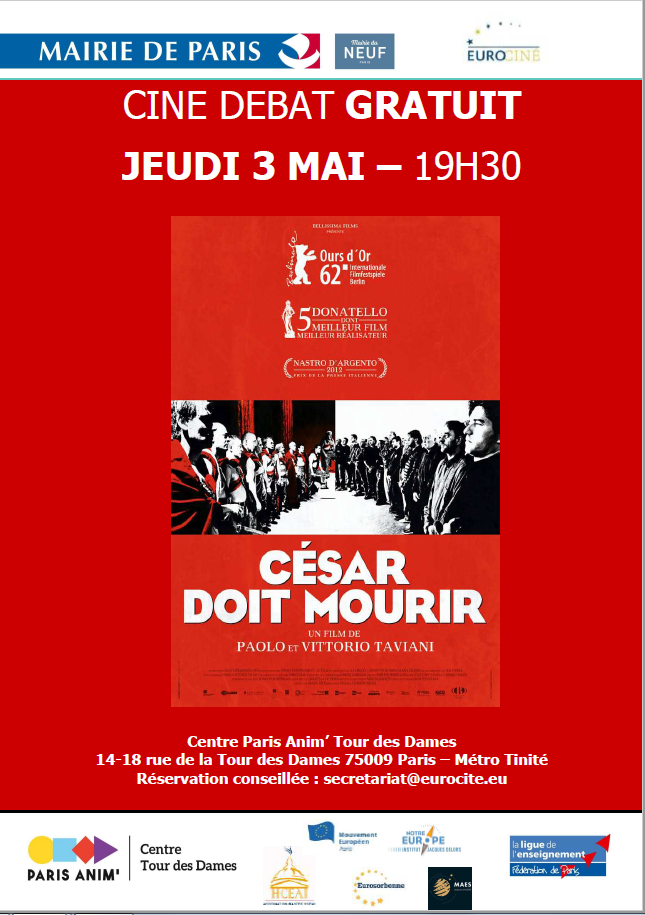