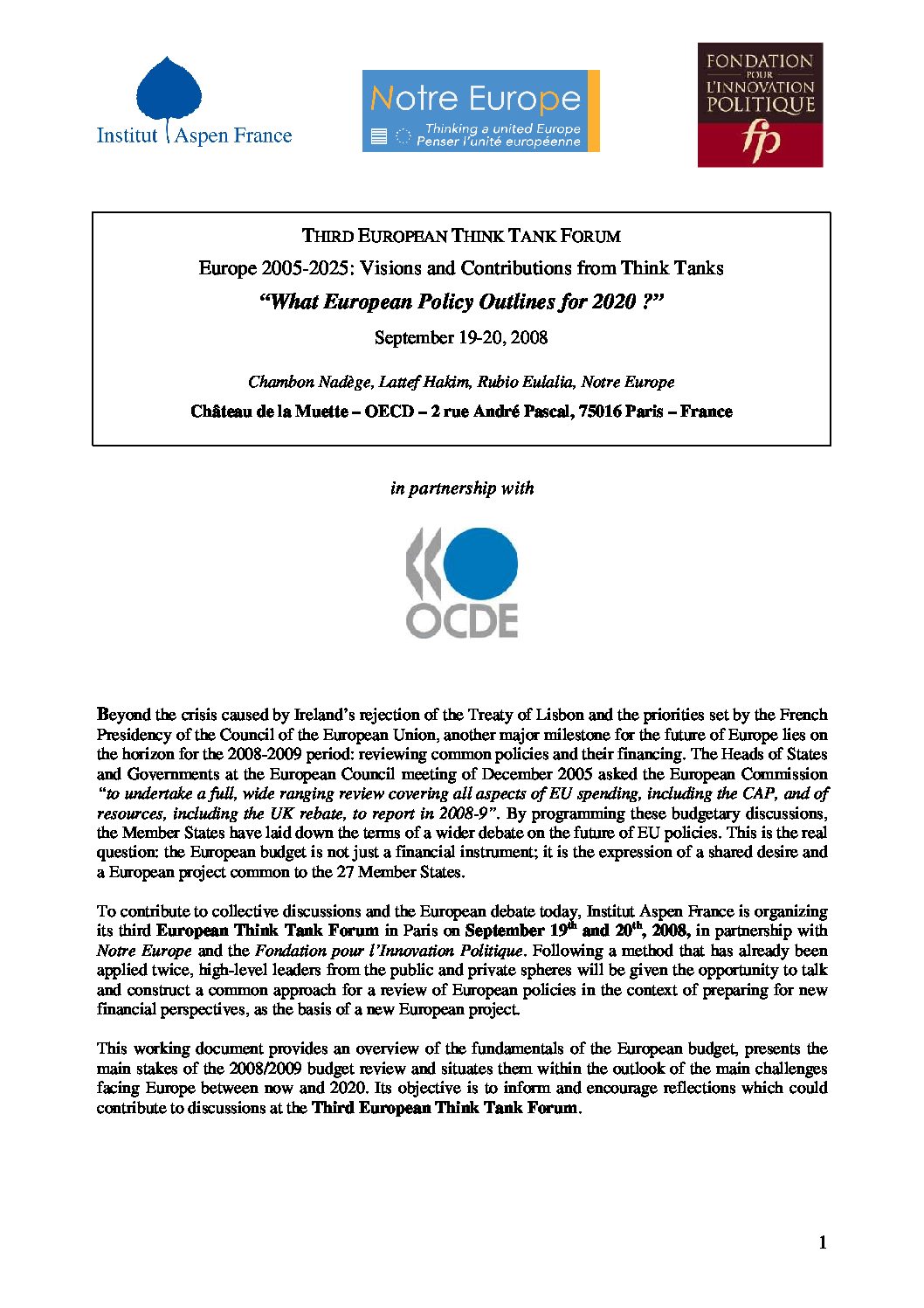 Beyond the crisis caused by Ireland’s rejection of the Treaty of Lisbon and the priorities set by the French Presidency of the Council of the European Union, another major milestone for the future of Europe lies on the horizon for the 2008-2009 period: reviewing common policies and their financing. The Heads of States and Governments at the European Council meeting of December 2005 asked the European Commission “to undertake a full, wide ranging review covering all aspects of EU spending, including the CAP, and of resources, including the UK rebate, to report in 2008-9″. By programming these budgetary discussions, the Member States have laid down the terms of a wider debate on the future of EU policies. This is the real question: the European budget is not just a financial instrument; it is the expression of a shared desire and a European project common to the 27 Member States.

To contribute to collective discussions and the European debate today, Institut Aspen France is organizing its third European Think Tank Forum in Paris on September 19th and 20th, 2008, in partnership with Notre Europe and the Fondation pour l’Innovation Politique. Following a method that has already been applied twice, high-level leaders from the public and private spheres will be given the opportunity to talk and construct a common approach for a review of European policies in the context of preparing for new financial perspectives, as the basis of a new European project.

This working document provides an overview of the fundamentals of the European budget, presents the main stakes of the 2008/2009 budget review and situates them within the outlook of the main challenges facing Europe between now and 2020. Its objective is to inform and encourage reflections which could contribute to discussions at the Third European Think Tank Forum. 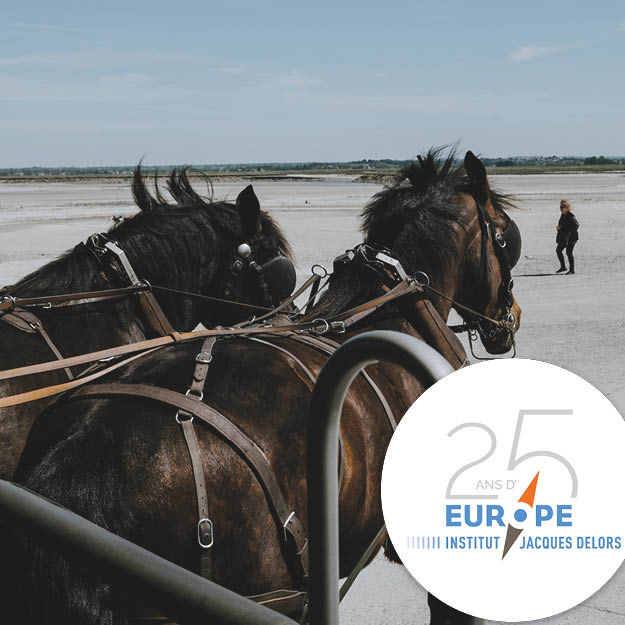 Putting the cart before the horse? PERSPECTIVES ON A POTENTIAL ETS ON RESIDENTIAL BUILDINGS 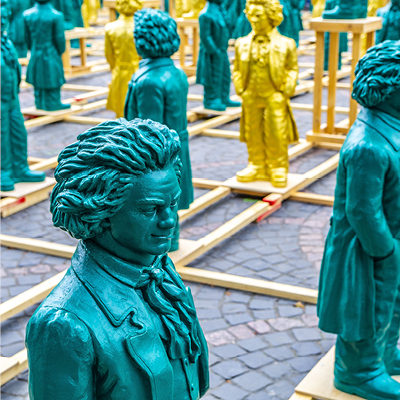