European Development Aid: How to be more effective without spending more?

In a context of budgetary austerity, with many member states being forced to reduce their efforts on external aid, it is more important than ever to maximize the impact and added value of Europe’s spending on development cooperation. This Policy paper by Elena Muñoz Gálvez discusses different proposals to render EU aid to development more effective and coherent in the coming years. 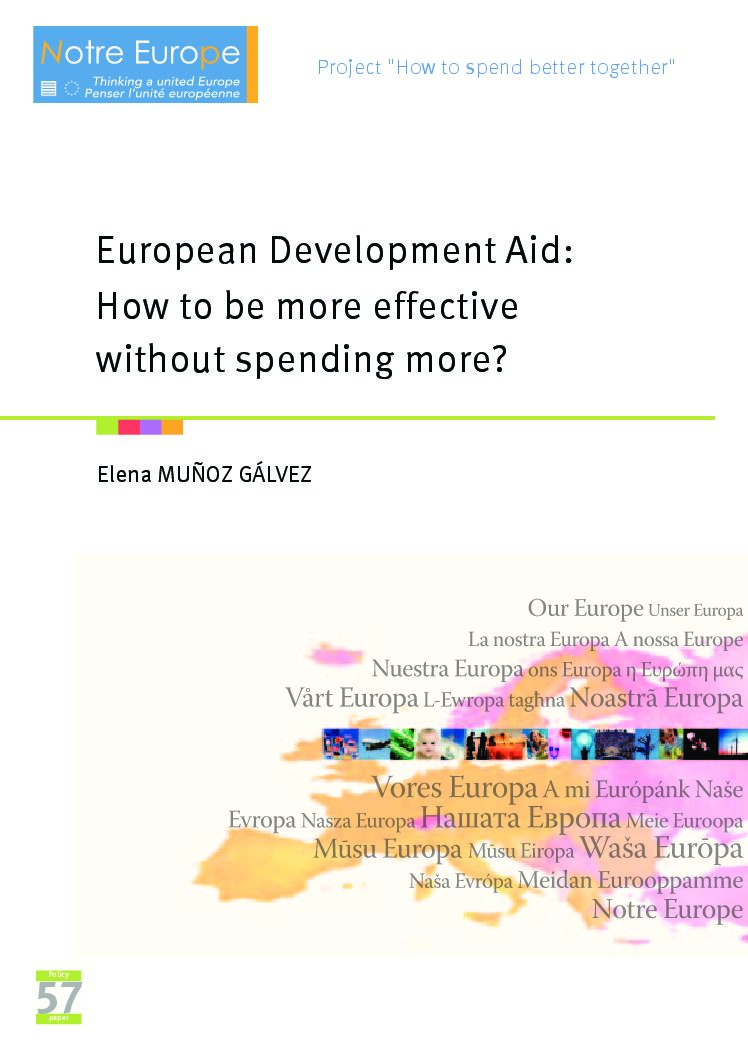 Development policy is one of the main instruments that the European Union has at its disposal to make its voice heard in the international arena. Indeed, official development assistance (ODA) with origin in the EU represents more than half total aid spending worldwide. However, the EU is having a hard time to be seen as an influential global player and is involved in a process of adapting its structures and policies to have the strong voice that its economic and political power should bring.

In the field of development policy, three are the main challenges that the EU is facing: the fragmentation of European development aid (with 27+1 European donors that do not fully coordinate their actions); the changing development environment resulting from the rise of emerging economies; finally, the current fiscal stringency (which translates into a need to mobilize new sources to supplement conventional ODA).

This Policy Paper by Elena Muñoz Gálvez discusses ways of enhancing the efficiency and coherence of EU development aid. After presenting the major issues at debate on how to improve EU development spending, the author evaluates how the Commission’s proposal on development financing for 2014-2020 ranks along these issues, and formulates some proposals for improvement.