N. Peñalver and J. Priestley analyse Europe’s political parties in the context of the 2014 campaign and the “Spitzenkandidaten” process, and present lessons to be learned from this first pan-European exercise in the perspective of the 2019 elections. 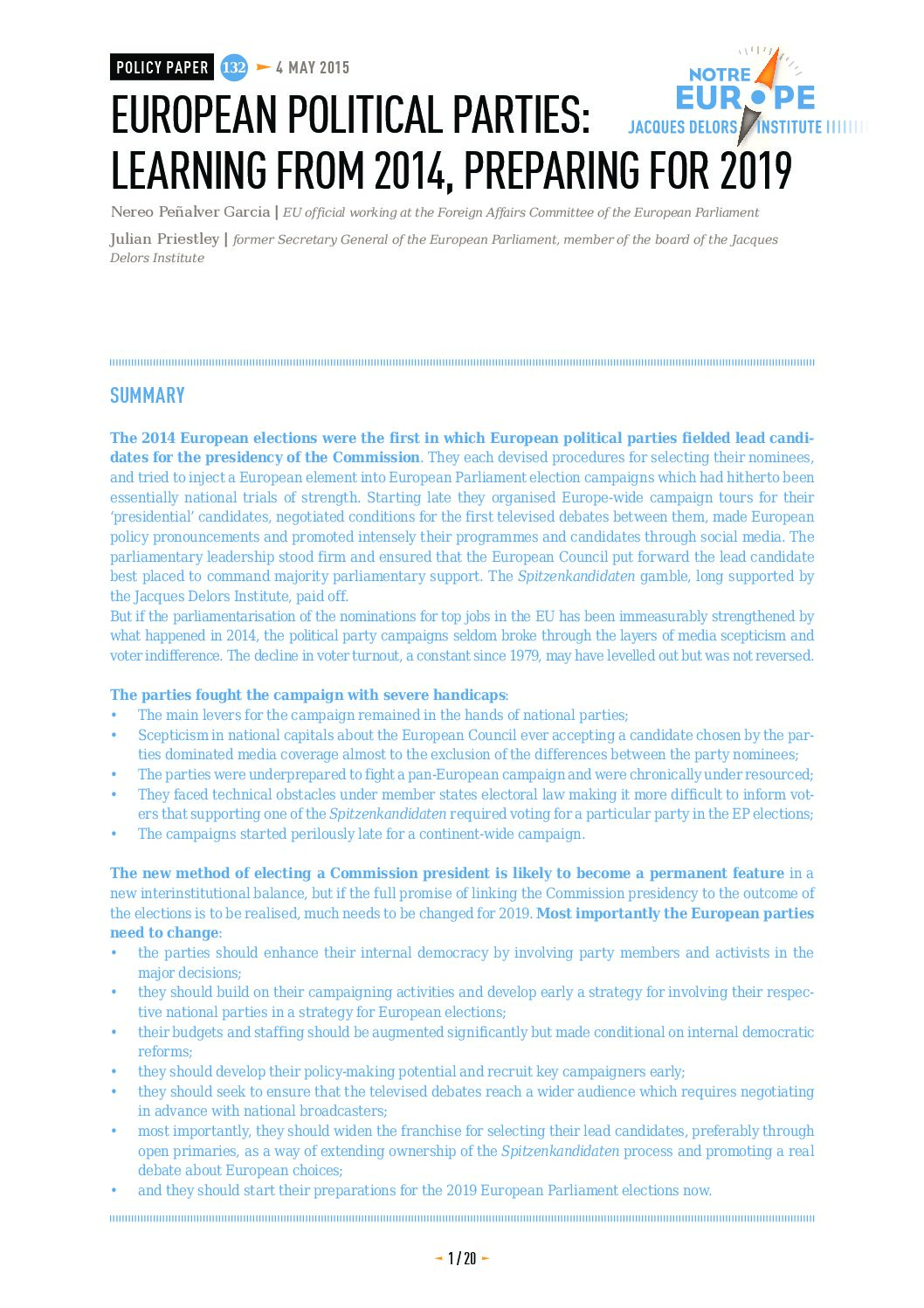 N. Peñalver and J. Priestley analyse Europe’s political parties in the context of the 2014 campaign and the “Spitzenkandidaten” process, and present lessons to be learned from this first pan-European exercise in the perspective of the 2019 Elections.

The 2014 European elections were the first in which European political parties fielded lead candidates for the presidency of the Commission. They each devised procedures for selecting their nominees, and tried to inject a European element into European Parliament election campaigns which had hitherto been essentially national trials of strength. Starting late they organised Europe-wide campaign tours for their ‘presidential’ candidates, negotiated conditions for the first televised debates between them, made European policy pronouncements and promoted intensely their programmes and candidates through social media.

The parliamentary leadership stood firm and ensured that the European Council put forward the lead candidate best placed to command majority parliamentary support. The Spitzenkandidaten gamble, long supported by the Jacques Delors Institute, paid off.
But if the parliamentarisation of the nominations for top jobs in the EU has been immeasurably strengthened by what happened in 2014, the political party campaigns seldom broke through the layers of media scepticism and voter indifference. The decline in voter turnout, a constant since 1979, may have levelled out but was not reversed. The parties fought the campaign with severe handicaps (influence of national actors, lack of resources, delays…) identified by this Policy paper.

N. Peñalver and J. Priestley underlines that the new method of electing a Commission president is likely to become a permanent feature in a new inter institutional balance. But they add that if the full promise of linking the Commission presidency to the outcome of the elections is to be realised, much needs to be changed for 2019, in particular at the European parties’ level:
– the parties should enhance their internal democracy by involving party members and activists in the major decisions;
– they should build on their campaigning activities and develop early a strategy for involving their respective national parties in a strategy for European elections;
– their budgets and staffing should be augmented significantly but made conditional on internal democratic reforms;
– they should develop their policy-making potential and recruit key campaigners early;
– they should seek to ensure that the televised debates reach a wider audience which requires negotiating in advance with national broadcasters;
– most importantly, they should widen the franchise for selecting their lead candidates, preferably through open primaries, as a way of extending ownership of the Spitzenkandidaten process and promoting a real debate about European choices;
– and they should start their preparations for the 2019 European Parliament elections now.

This Policy paper, based on the book “The Making of a European President“, is also availaible in French and German. 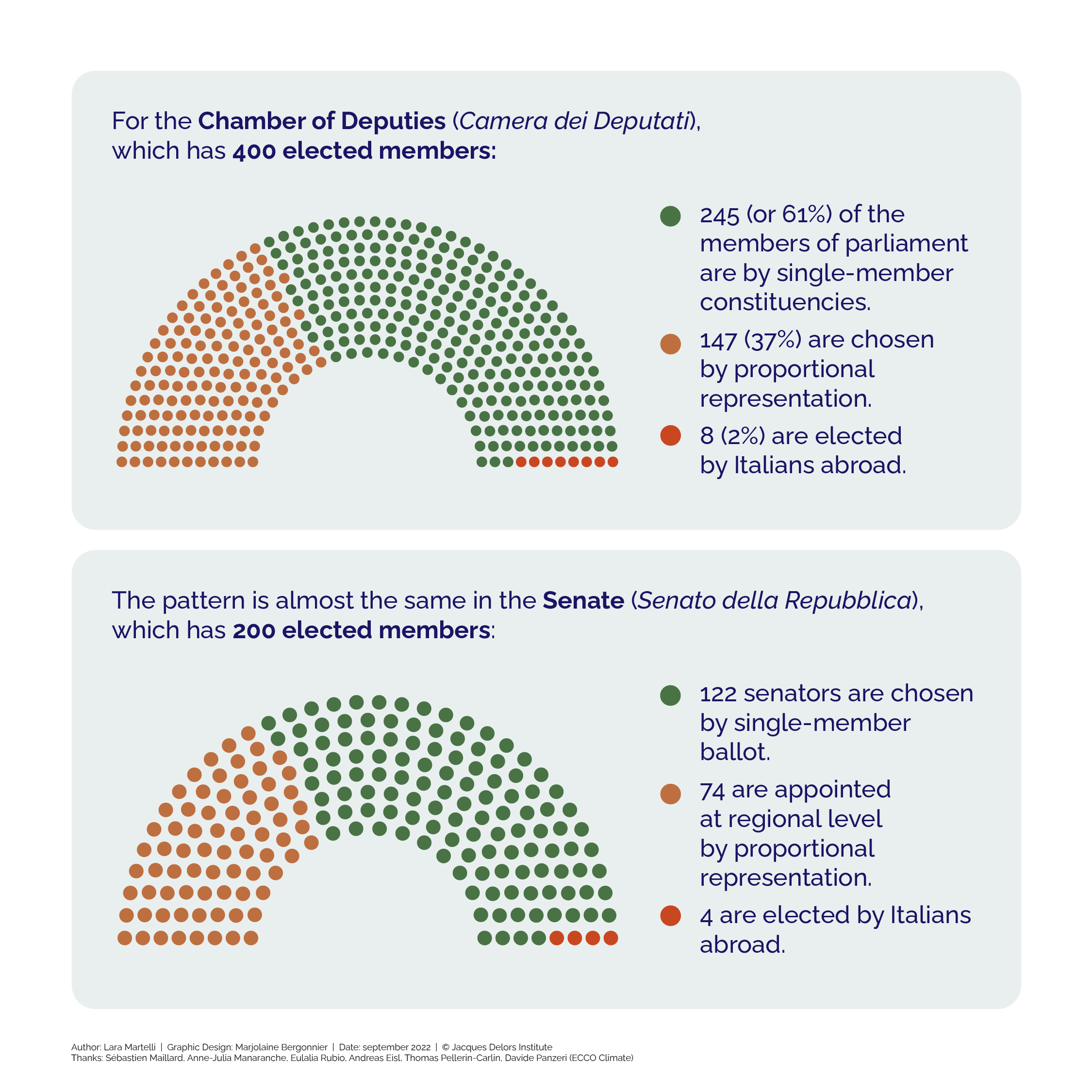