France: A hotbed of opposition to the TTIP?

In this Policy paper, published in partnership with DGAP, Elvire Fabry, senior researcher at the Jacques Delors Institute, analyses the evolution of the French debate on TTIP since the launch of negotiations two years ago in July 2013. 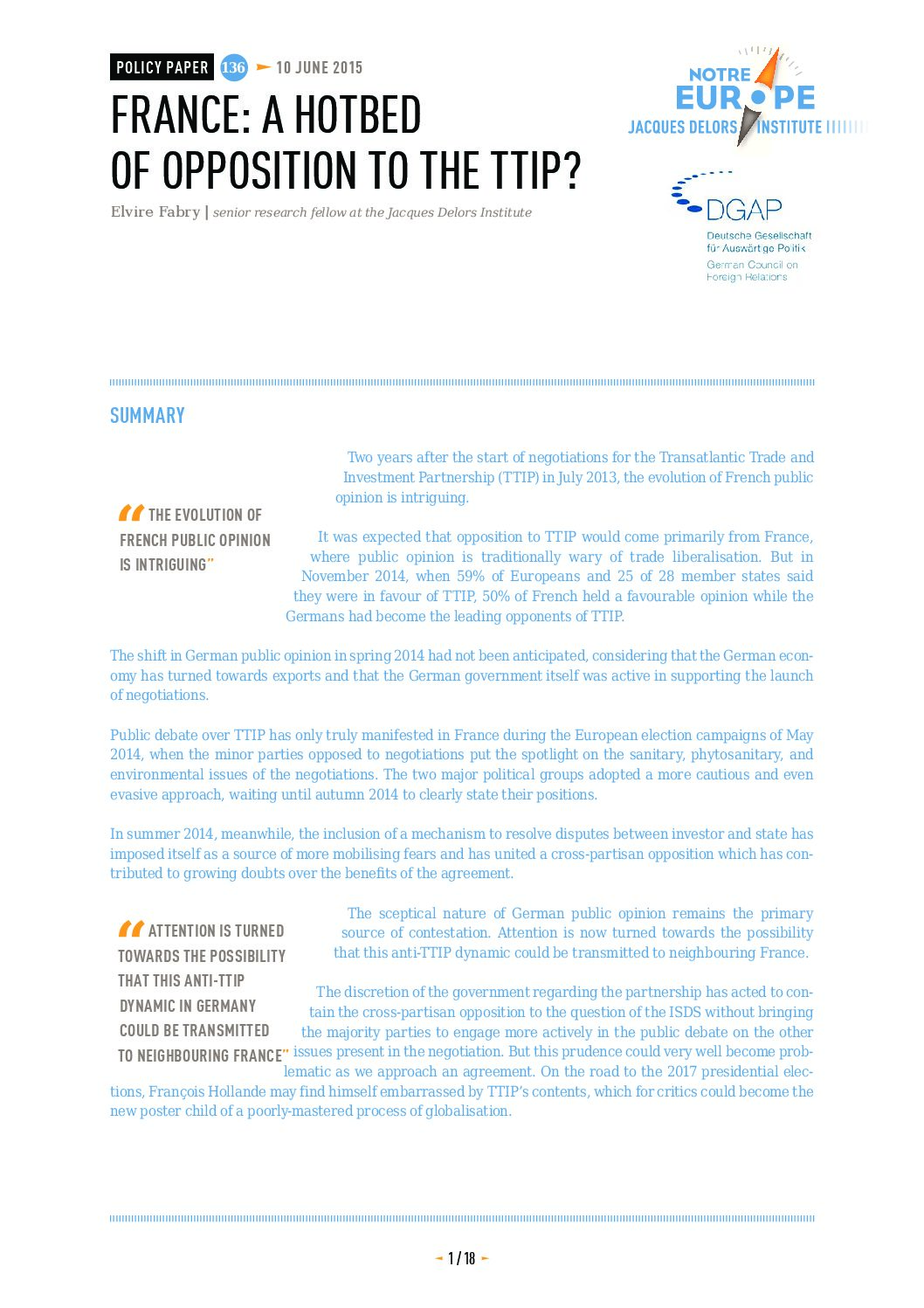 The evolution of French public opinion on the Transatlantic Trade and Investment Partnership (TTIP) is intriguing.

In was initially expected for opposition to TTIP to come primarily from France, where public opinion is traditionally wary of trade liberalisation. But Germany has become the leading voice in opposition, while French public opinion teetered around a 50% approval rating in Novembre 2014. Attention has nevertheless been brought to the possibility that this anti-TTIP dynamic might be transmitted to neighbouring France.

In this Policy paper, published in partnership with the German Council on Foreign Relations (DGAP), Elvire Fabry, senior research fellow at the Jacques Delors Institute, analyses the evolution of the French debate on TTIP since the launch of negotiations two years ago in July 2013, until its most recent developments.

1. Up until the summer of 2014, the debate has been dominated by minor parties and civil society. Defence of TTIP was done discreetly while the undecided camp, which formed the majority, has become more and more sceptical over time.

2. While the government has displayed a great deal of caution over the matter, the inclusion of a mechanism for regulating disputes between investors and states (ISDS) has since become a catalyst for cross-partisan opposition.

3. This prudence on the part of the government may not be enough to contain the opposition to TTIP as the agreement looms ever closer. With a general French malaise when it comes to globalisation and a traditional mistrust of the United States, TTIP may become a thorny issue on the road to the presidential elections in 2017. 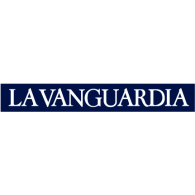 Macron’s new (not so) green team