Heading towards a European Federation

In this Policy Paper Roger Godino and Fabien Verdier call to establish a European Federation through an international treaty. They think it is only by this federal leap that we can impart a dynamic new thrust to Europe. 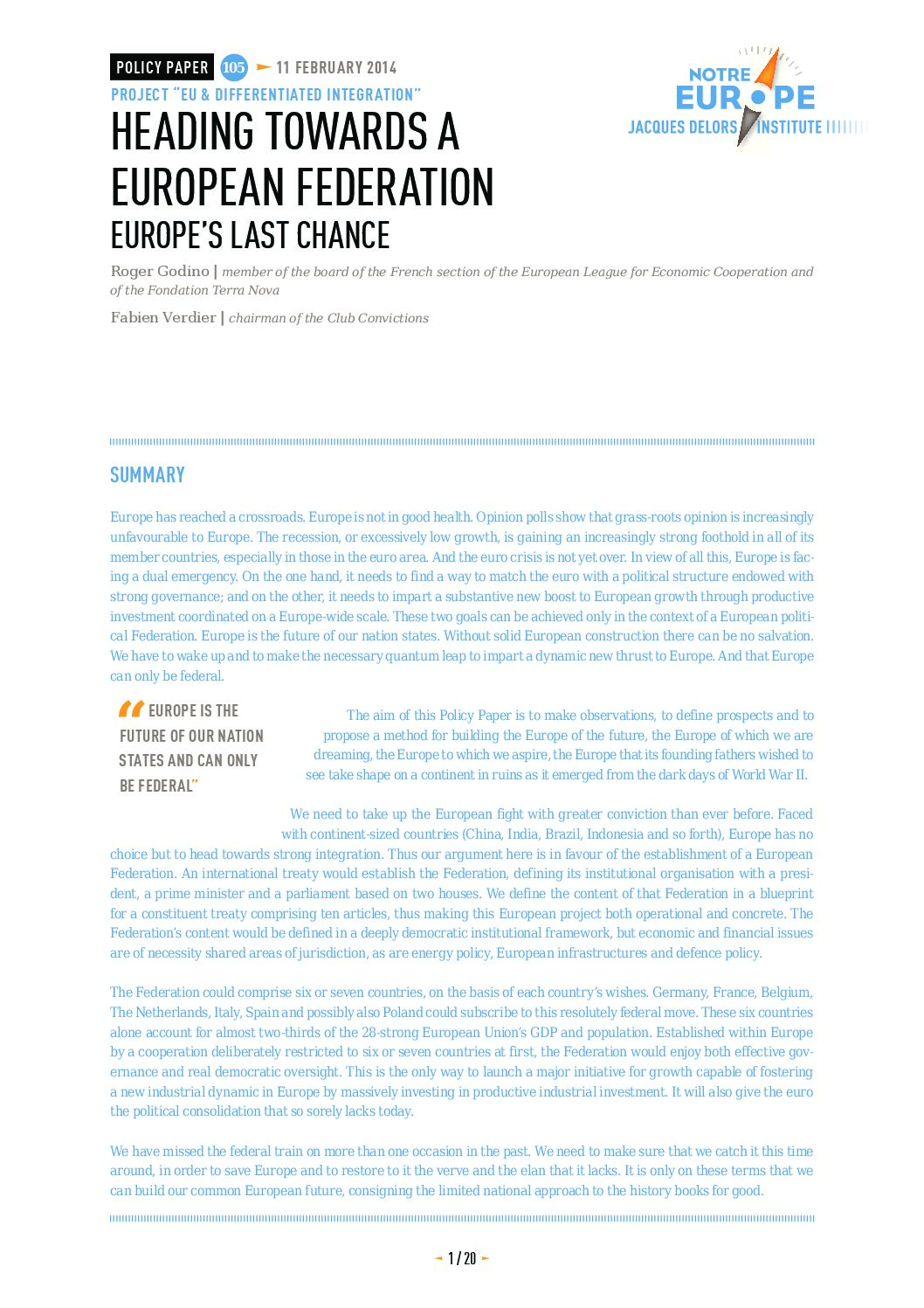 Roger Godino and Fabien Verdier think that the only way to impart a dynamic new thrust to Europe is to make a federal leap, that is to create a European Federation. It would be established by an international treaty signed initially by 6-7 countries (Germany, France, Belgium, The Netherlands, Italy, Spain and possibly also Poland). The European Federation  would enjoy both effective governance and real democratic oversight.

According to both authors, it is the only way to launch a major initiative for growth capable of fostering a new industrial dynamic in Europe and to give the euro the political consolidation that so sorely lacks today.

Turbulent and mighty continent. What future for Europe? 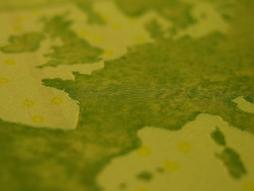 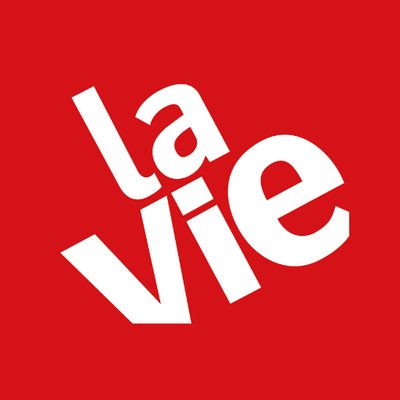 Paris, 3 December 2016 – Towards a Federal Europe, the coming battles