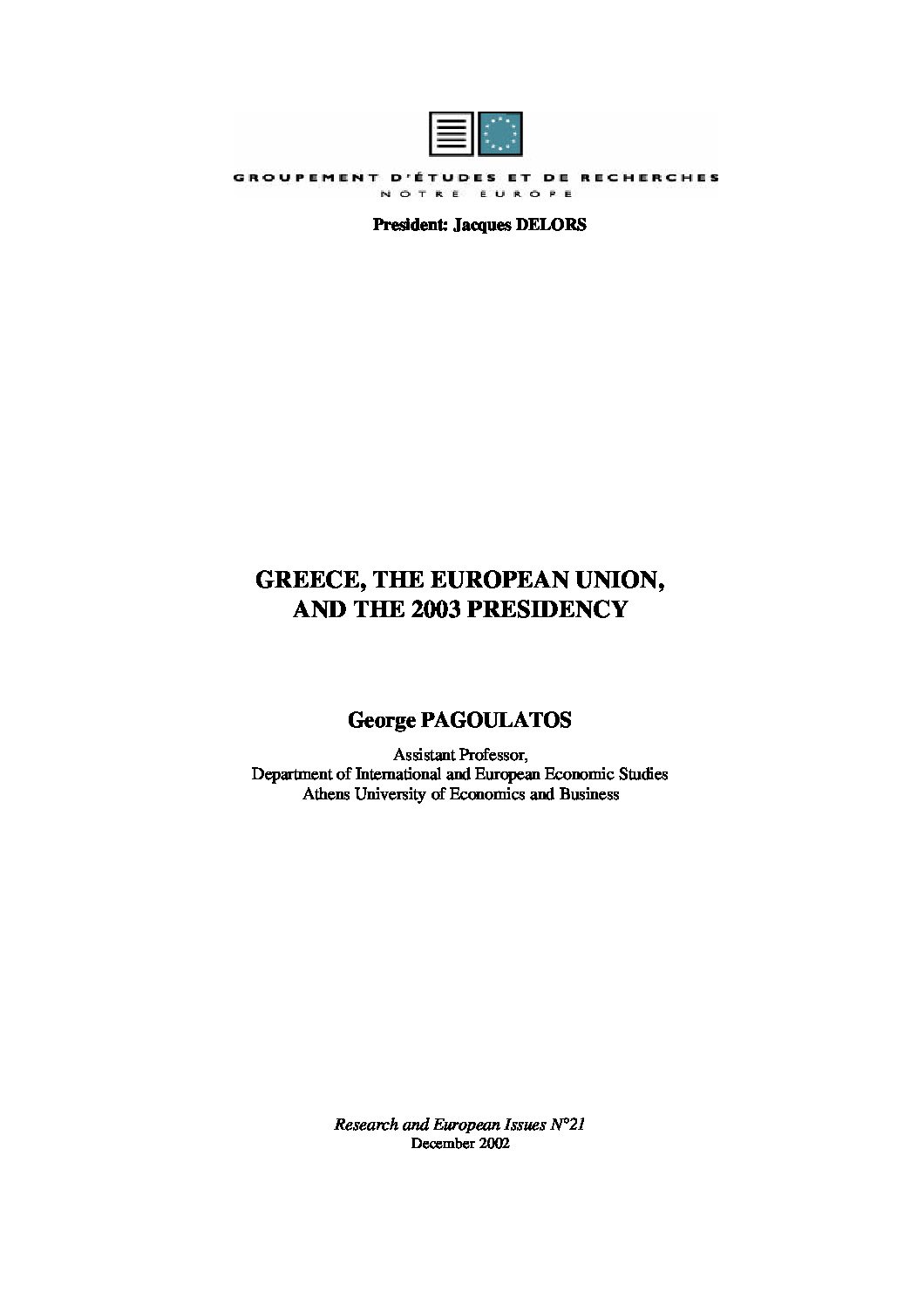 The launch of the first “pathways to integration”, under the Merseyside’s (UK) objective 1 programmes dates back to 1994, the same time as the conception of the URBAN community initiative programme. The two-fold increase in the number of LEADER II local action groups and the identification of local development and employment initiatives in 17 areas representing new sources of employment also date from the same year.

In ten years, the terms “partnership”, “bottom-up approach”, “local development”, “multi-sectoral integration” have met with mixed fortunes: misunderstood from the offset, they became real political slogans. While lauded for all their benefits, they have occasionally been vilified as inefficient, consuming both time and resources. Distorted, bandied about or assimilated, they no longer arouse the same enthusiasm as they did in the beginning. Promoted, indeed imposed by the European Commission within the framework of the cohesion policy, they can be found in national regulations as well as the practices of local public and private actors. Their forms have diversified according to the location and the sectors, to such an extent that they no longer have anything in common. In short, the question is: what now remains of local development, which was introduced as a new means of implementing a public policy?

To carry out a vast critical review of the past ten years, Notre Europe and Ecotec invited in excess of twenty experts from Austria, Belgium, Denmark, France, Ireland and the United Kingdom to a seminar at the EPC (European Policy Centre) premises in Brussels. These experts were selected in their capacity as witnesses and actors of a movement that gained momentum against a backdrop of an economic crisis and high unemployment, but also a period marked by intense exchanges of experience and views facilitated by the European co-operation programmes. The discussion was centred on four themes:

An introduction reviewing the main components of the current situation, which demonstrated the scope of the expectations of the policy decision-makers with regard to local development;

A summary of the current practices and policy debates in the various member states, as well as a retrospective analysis of the past decade;

A critical assessment of the results obtained together with the underlying reasons;

Views on future approaches and more precisely on opportunities offered by the European agenda.

The rules of the discussion were to respect participants’ freedom of speech regardless of professional status. Thus, the report will not stipulate names of persons contributing ideas, rather it will put forward the proposals, subjects for debate and agreement. Texts of the introductory talks, which served as a framework for the discussion and provided precise information, are included in the appendix.