National parliaments, surveillance mechanisms and ownership in the euro area

This study by Valentin Kreilinger asks to what extent the role of national parliaments and national political ownership can help to explain the lack of compliance and how EMU recent reforms have contributed to improving the situation. 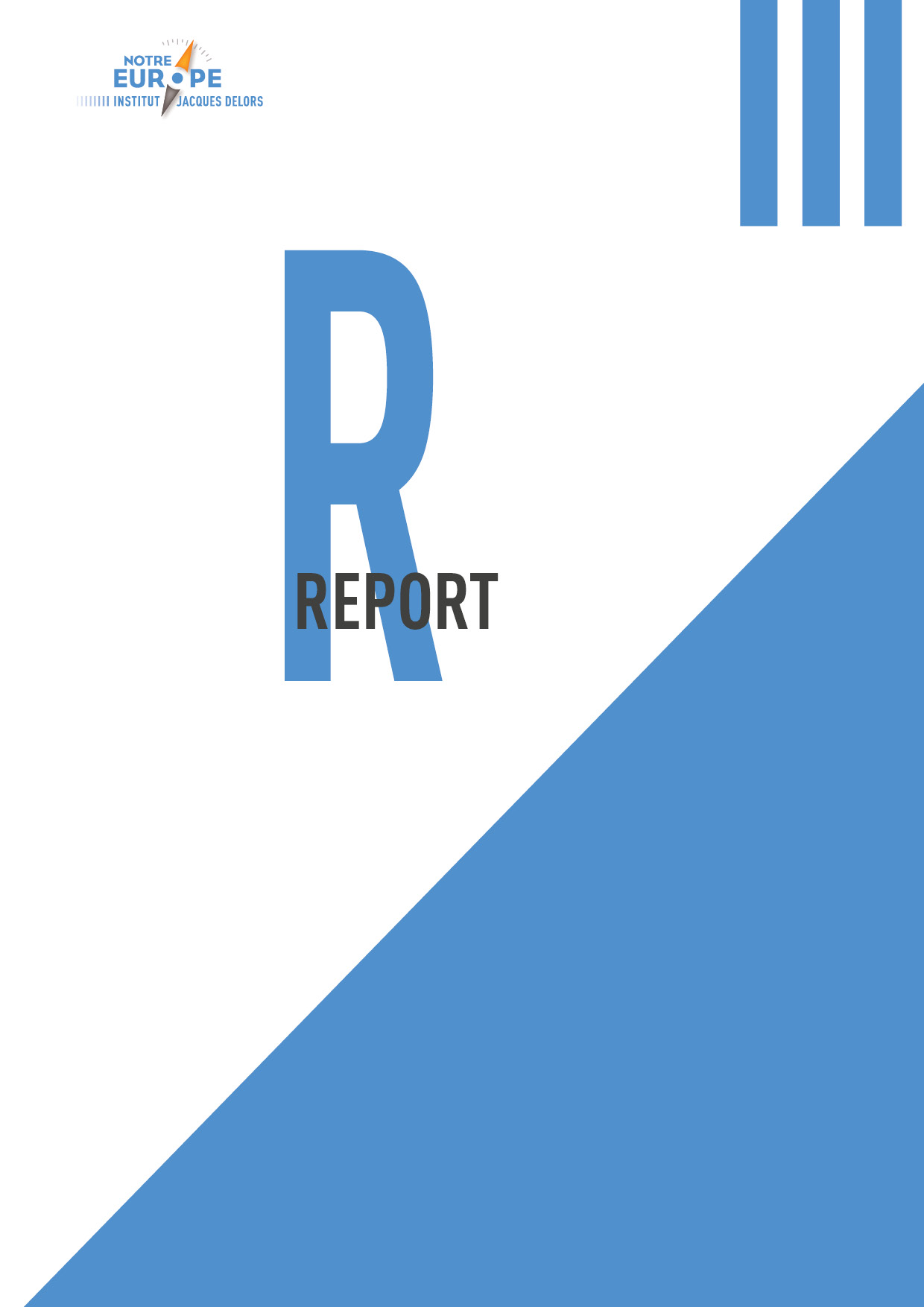 Coordination and surveillance mechanisms play an increasingly important role in EU Economic Governance. Involving national parliaments has been widely acknowledged as a key to contribute to ensuring legitimacy, ownership and accountability in the Economic and Monetary Union. Despite the creation and the strengthening of the European Semester, acceptance of the common rules and compliance in member states are still too low.

The public opinion of those countries that had a low implementation record for Country-Specific Recommendations and whose national parliaments did not obtain new prerogatives in the European Semester is particularly in favour of more economic policy coordination. Thus, as a contribution to the debate on strengthening and completing Europe’s Economic and Monetary Union, this study puts forward five options for better parliamentary control at the national level and the European level.