Almost 30 years on from the signature of the Schengen agreement, it is now a good time to put into perspective the way that police and judicial cooperation and the fight against terror are organised in this framework. Y. Bertoncini and A. Vitorino take a stand. 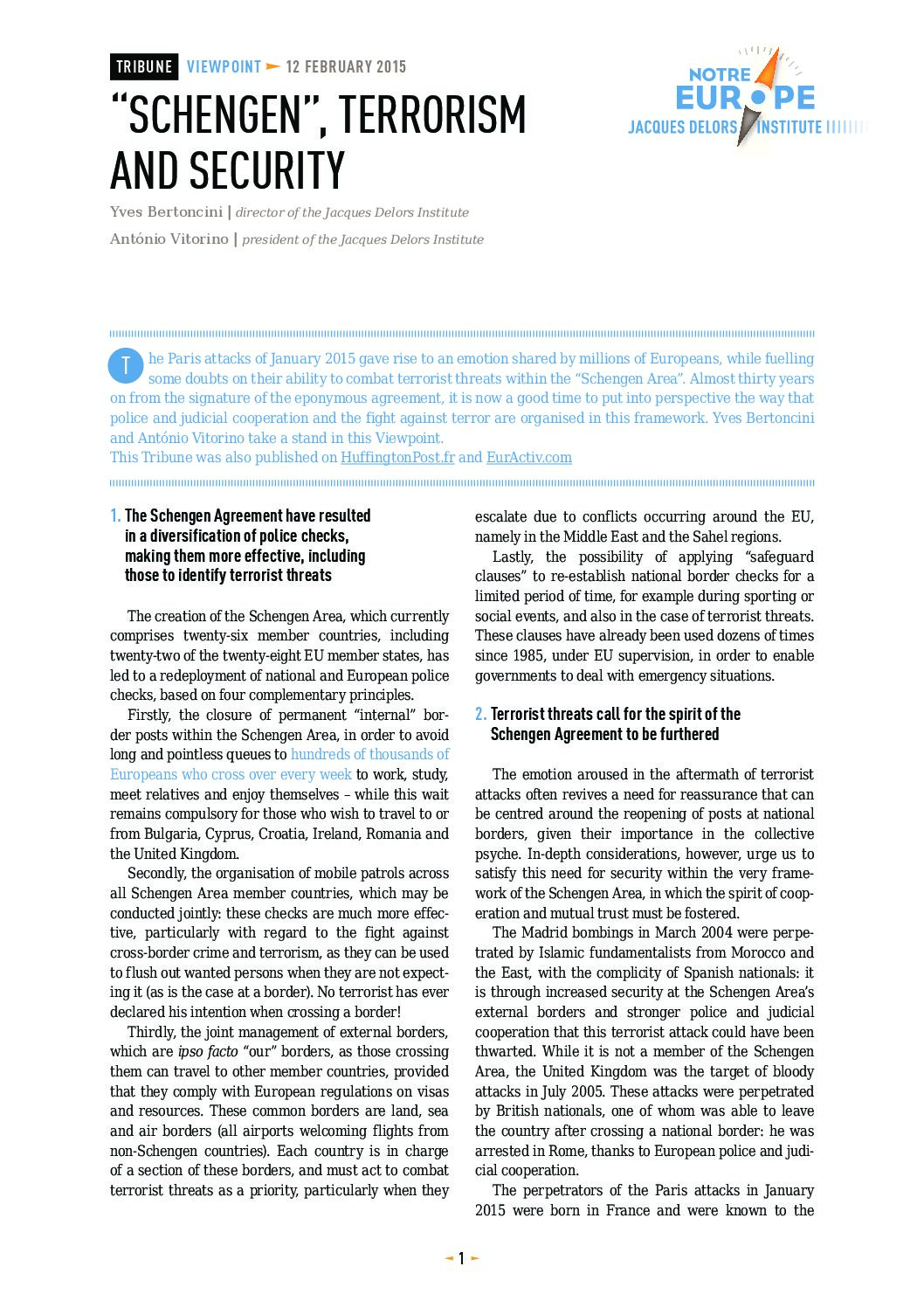 The Paris attacks of January 2015 gave rise to an emotion shared by millions of Europeans, while fuelling some doubts on their ability to combat terrorist threats within the “Schengen Area”.

Almost thirty years on from the signature of the eponymous agreement, it is now a good time to put into perspective the way that police and judicial cooperation and the fight against terror are organised in this framework.

An improved application of the Schengen Area’s operating rules is without doubt possible, to enable its member countries and the EU to withstand terrorist threats. Questioning these rules does not in any way impede freedom of movement, a right granted since the Rome Treaty to all EU residents, regardless of whether or not their country is a member of the Schengen Area. Yet this would make the exercise of this right much more complex and costly, while undermining the shared responsibility that Europeans require in order to dismantle terrorist networks.

This Tribune was also published on the HuffingtonPost.fr and on Euractiv.com. 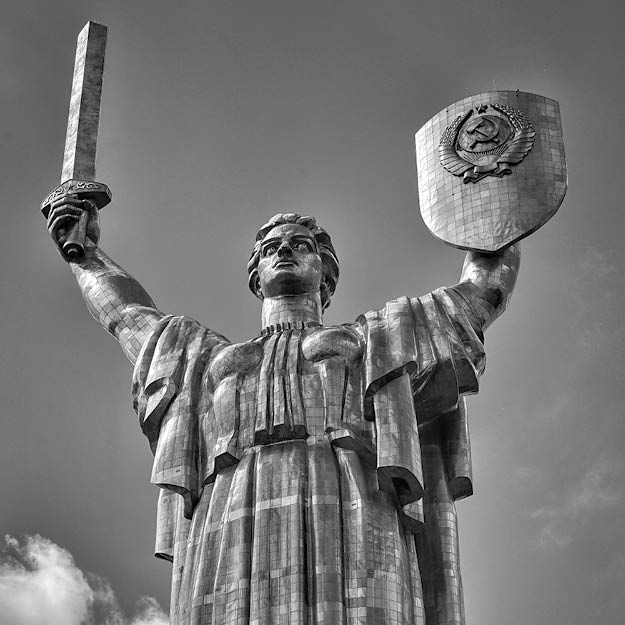