Strengthening Europe’s position in the world

This synthesis by Giorgio Garbasso sums up the round table organised by Notre Europe – Institut Jacques Delors, Eurocité and Europartenaires on the16 September 2013 in Paris: “European elections 2014: the debate is now!”. 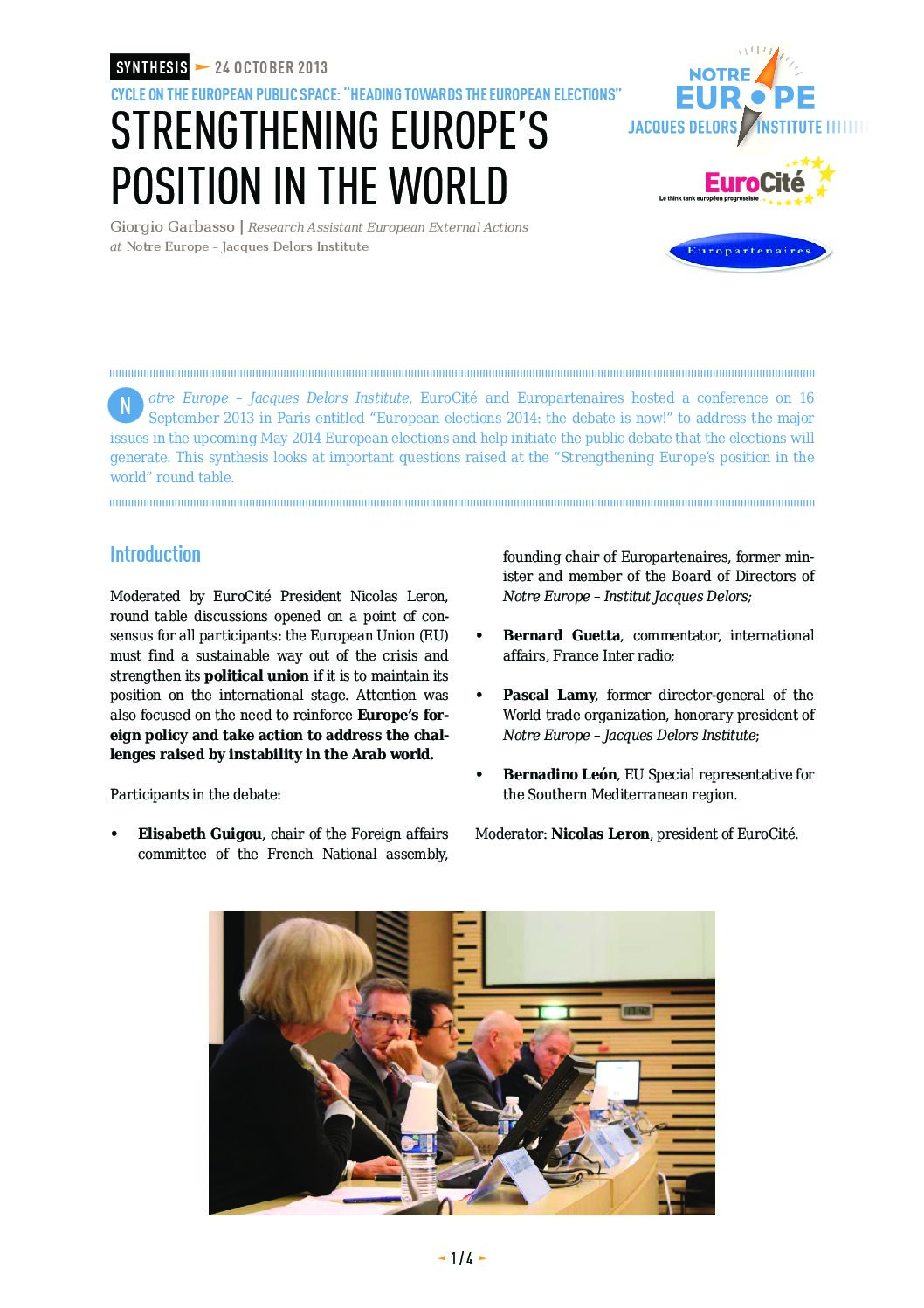 This synthesis by Giorgio Garbasso looks at important questions raised at the “Strengthening Europe’s position in the world” round table which tackled upon the challenges and priorities of the European foreign policy, the necessity for strengthening the latter in the face of the new geopolitical balance, and finally the neeed for a renewal of the European project on that matter.
This roud table, moderated by Nicolas Leron, President of Eurocité, gathered
– Elisabeth Guigou, Chair of the Foreign Affairs Committee of the French National Assembly, founding Chair of Europartenaires, former minister and member of the Board of Directors of Notre Europe – Institut Jacques Delors
– Bernard Guetta, Commentator, international affairs, France Inter radio
– Pascal Lamy, Former Director-General of the World Trade Organization, Honorary President of Notre Europe – Institut Jacques Delors
– Bernadino León, EU Special Representative for the Southern Mediterranean regionModerator: Nicolas Leron, President of Eurocité
This debate was part of the conference organised by Notre Europe – Institut Jacques Delors, Eurocité and Europartenaires on 16 September 2013 in Paris and entitled “European elections 2014: the debate is now!” to address the major issues in the upcoming May 2014 European elections and help initiate the public debate that the elections will generate.
To listen to the podcast of the round table and of the conference (in French only), click here 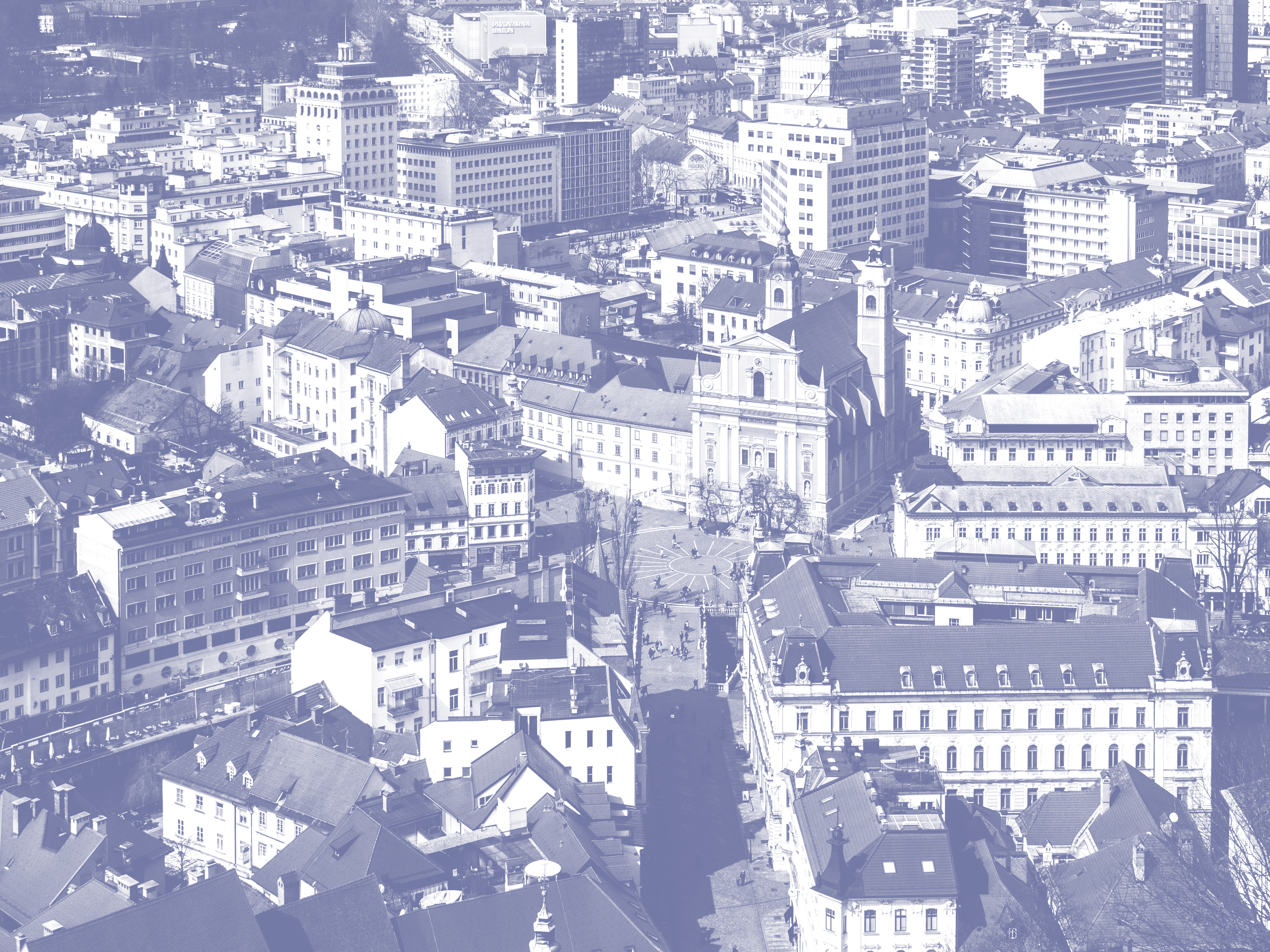