We publish the synthesis of a series of contributions dedicated to the “Community method” which Renaud Dehousse qualifies as the EU’s “default” operating system. 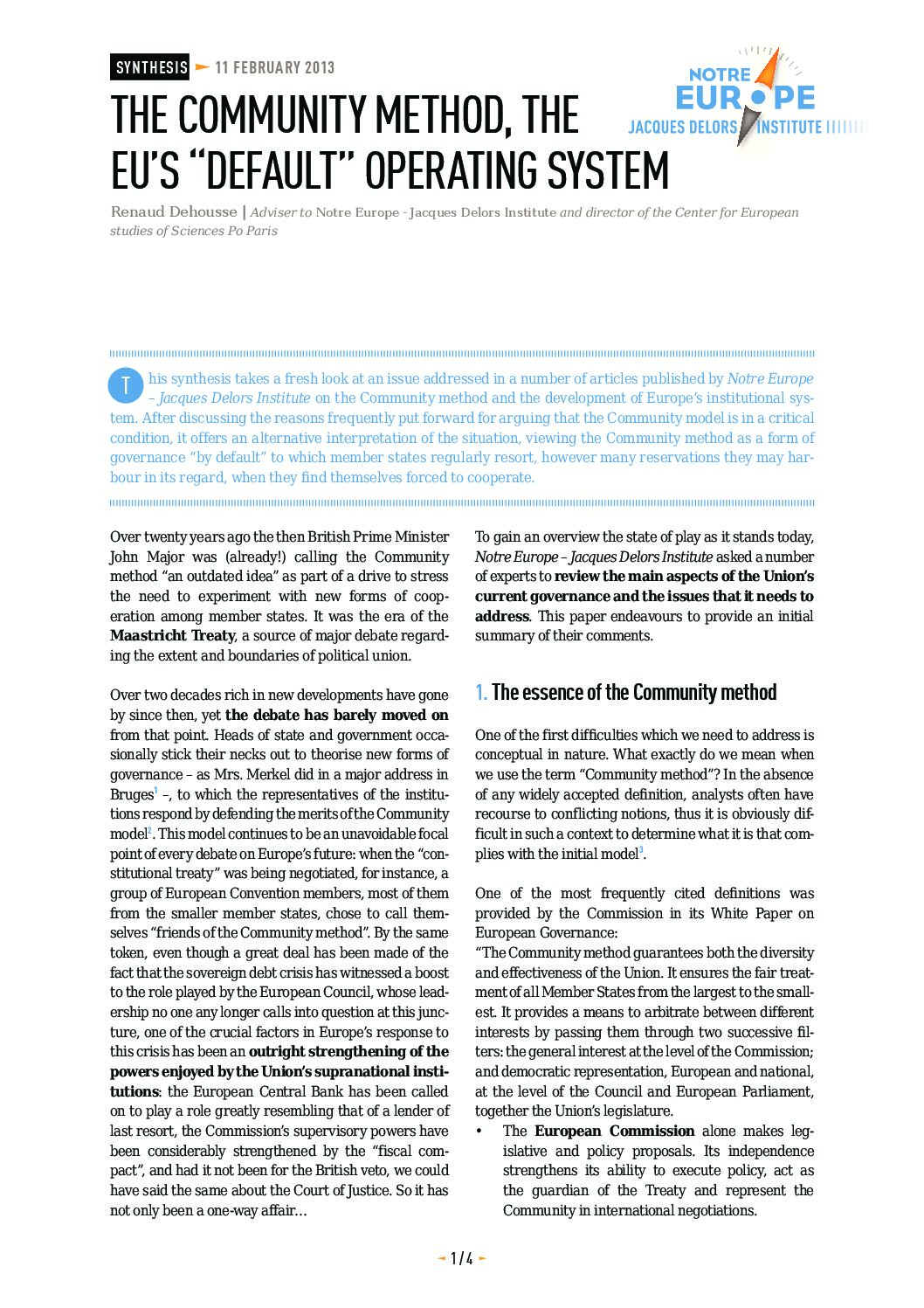 In this synthesis Renaud Dehousse takes a fresh look at an issue
addressed in a number of articles published by Notre Europe – Jacques Delors
Institute on the Community method and the development of Europe’s institutional
system.

After discussing the reasons frequently put forward for arguing that the
Community model is in a critical condition, it offers an alternative
interpretation of the situation, viewing the Community method as a form of
governance “by default” to which member states regularly resort, however many
reservations they may harbour in its regard, when they find themselves forced
to cooperate.

The following experts contributed to our “debate on the Community
method”:

This debate was nurtured by the seminar on the Community method co-organised
with the Bureau of European Policy Advisors (BEPA) in Brussels on 28 February
2012 with a keynote speech by the President of the European Commission, José
Manuel Barroso, and concluding remarks by António Vitorino, President of Notre
Europe – Jacques Delors Institute. 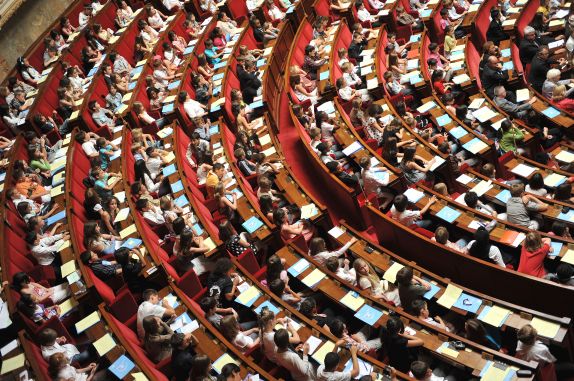 An Inter-Parliamentary Conference for the EMU