The economic costs of non-Schengen: what the numbers tell us

This Policy paper by Dr Anna auf dem Brinke shows how the end of Schengen would undermine the euro area, the single market, and the European integration process. It explains who should save Schengen and why. 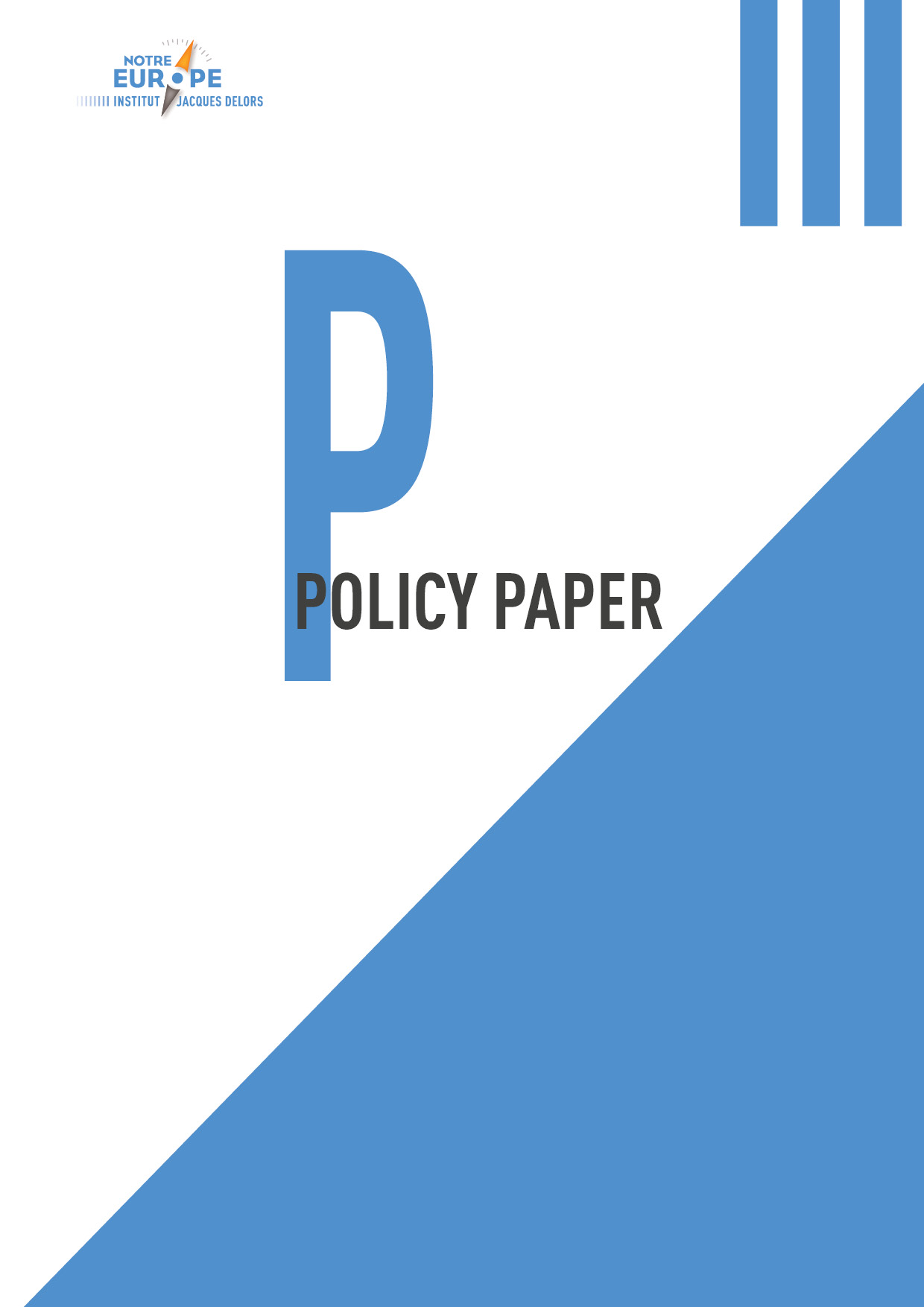 This Policy paper by Dr Anna auf dem Brinke, research fellow in our office in Germany, the Jacques Delors Institut – Berlin, shows how the end of Schengen would undermine the euro area, the single market, and the European integration process. It explains who should save Schengen and why.

Schengen stands for border-free travel and has been a European success story. But the agreement from 1995 has come under considerable pressure from two sides: the unprecedented influx of refugees and the threat of terrorism. A number of countries in the Schengen area have introduced temporary border controls. While it is unclear how these measures would solve the two challenges and whether or not a better European solution to the problem could be found, it is certain that border checks would impose economic costs.

Estimates from different studies show that the largest costs would occur in trade (around €11047 billion per year). On top of it, there would be costs for commuters, tourism and the actual border controls (each about €506 billion per year). All in all, this economic damage of up to €63 billion per year in the Schengen area could threaten the stability of the euro area and undermine the efficiency of the European single market. Moreover, because of the importance of open borders for European integration, ending Schengen might give the impression of a weakened European problem-solving capacity.

Can Schengen be saved? It could be a collective action problem. Schengen benefits everyone. Yet, the individual costs of saving may outweigh the collective benefits. Whenever that is the case, mobilizing a coalition is notoriously difficult. Still, there should be an overlap in interests in avoiding the economic damage so that a powerful coalition could emerge. This pro-Schengen camp should have a strong argument in its favour: Keeping Schengen alive will always be the cheaper option.