The EU: looking for symbols

This synthesis of the seminar “Europe: symbols and memory(ies)” co-organised by Notre Europe – Jacques Delors Institute, EuroCité and Europartenaires summarises the debate of the 3rd event of the cycle about the European elections. 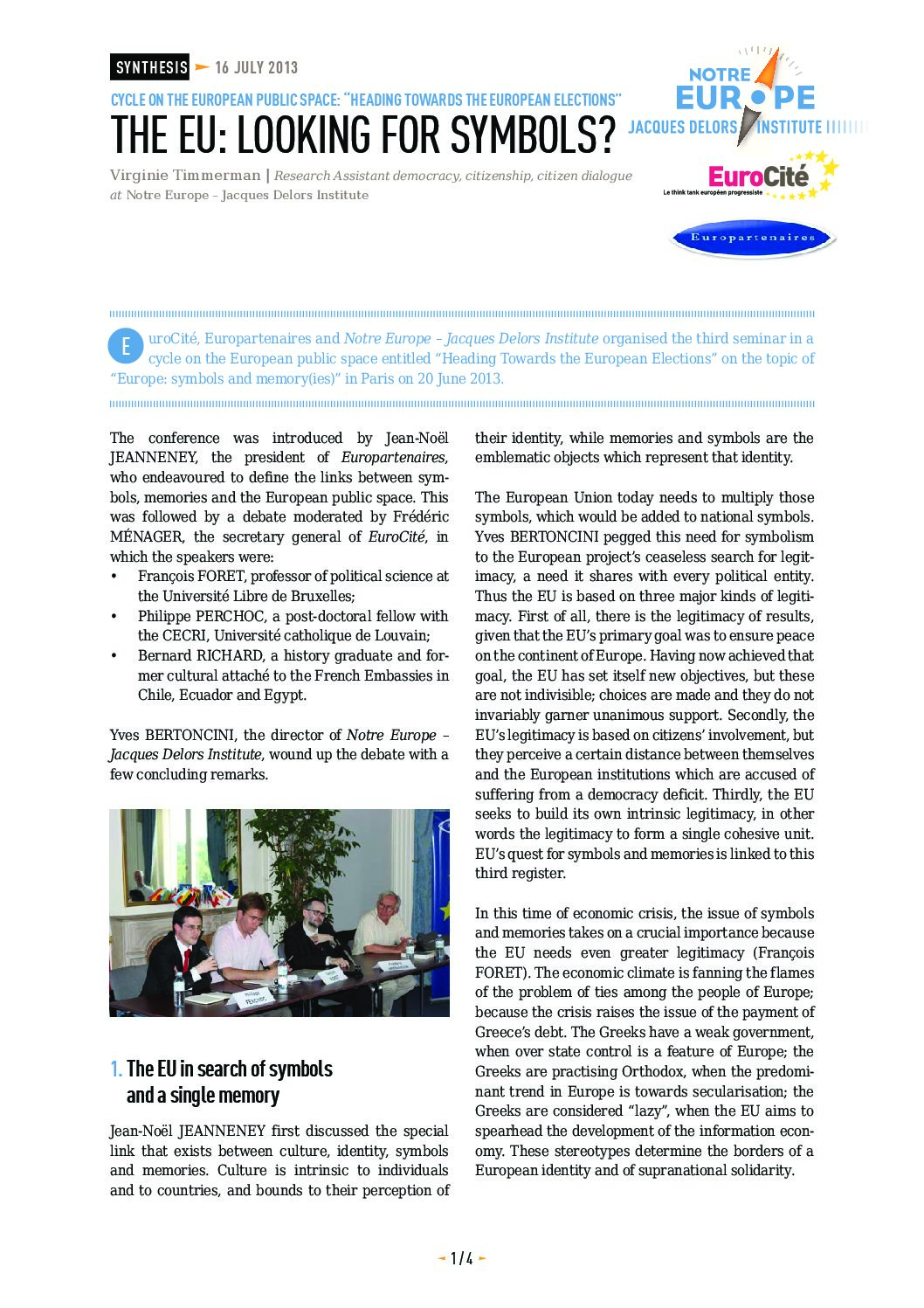 On 20 June 2013, Notre Europe – Jacques Delors Institute organised in Paris and in cooperation with EuroCité and Europartenaires the third seminar of a whole cycle about the European public space “Heading towards the European elections” around the topic “Europe: symbols and memory(ies)”.

The cycle and the session were introduced by Jean-Noël
JEANNENEY, President, Europartenaires and moderated by Frédéric MÉNAGER, Secretary General, EuroCité.

A
debate took place between:

1. The EU in search of symbols and a single memory

2. European symbols of today and tomorrow

3. The absence of symbolism in a peaceful and depoliticised Europe

Notre
Europe – Jacques Delors Institute, Eurocité and Europartenaires would like to
thank the Representation of the European Commission in France for hosting this
cycle.

Other syntheses of this cycle available online:
– The media and the EU: “foreign affairs”?
– Is the European party system ready for “2014”? 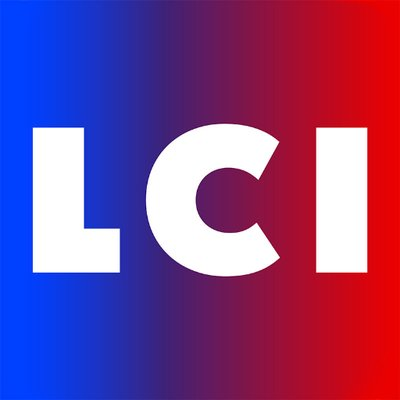