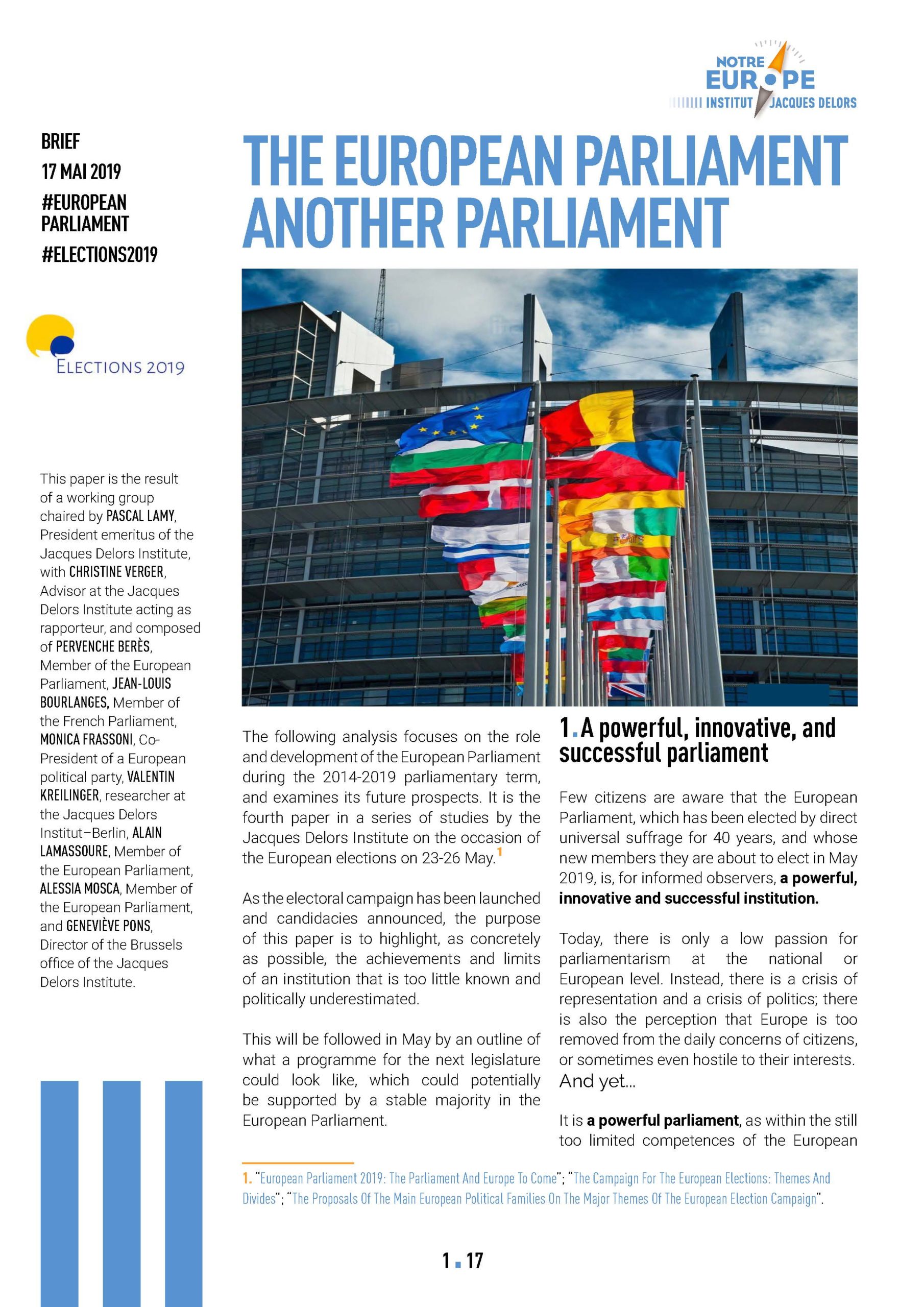 The following analysis focuses on the role and development of the European Parliament during the 2014-2019 parliamentary term, and examines its future prospects. It is the fourth paper in a series of studies by the Jacques Delors Institute on the occasion of the European elections on 23-26 May. As the electoral campaign has been launched and candidacies announced, the purpose of this paper is to highlight, as concretely as possible, the achievements and limits of an institution that is too little known and politically underestimated.  This will be followed in May by an outline of what a programme for the next legislature could look like, which could potentially be supported by a stable majority in the European Parliament.

Read from the same authors : 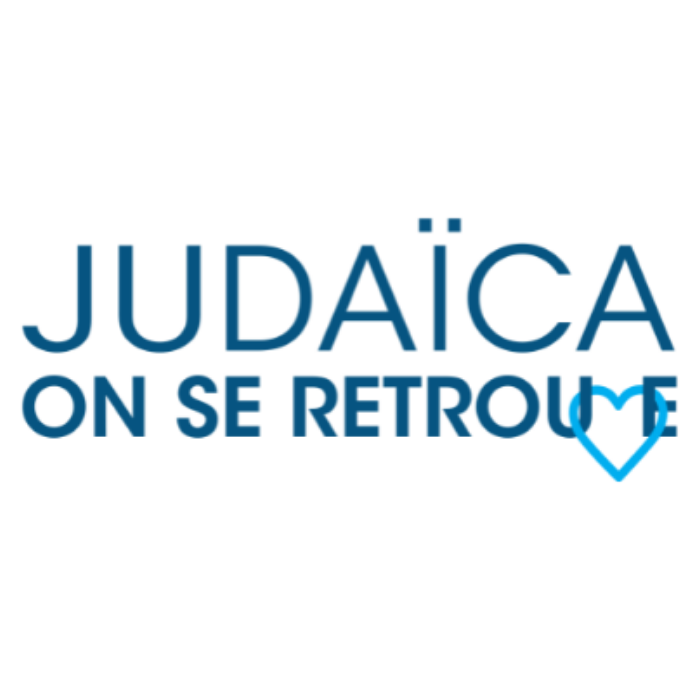