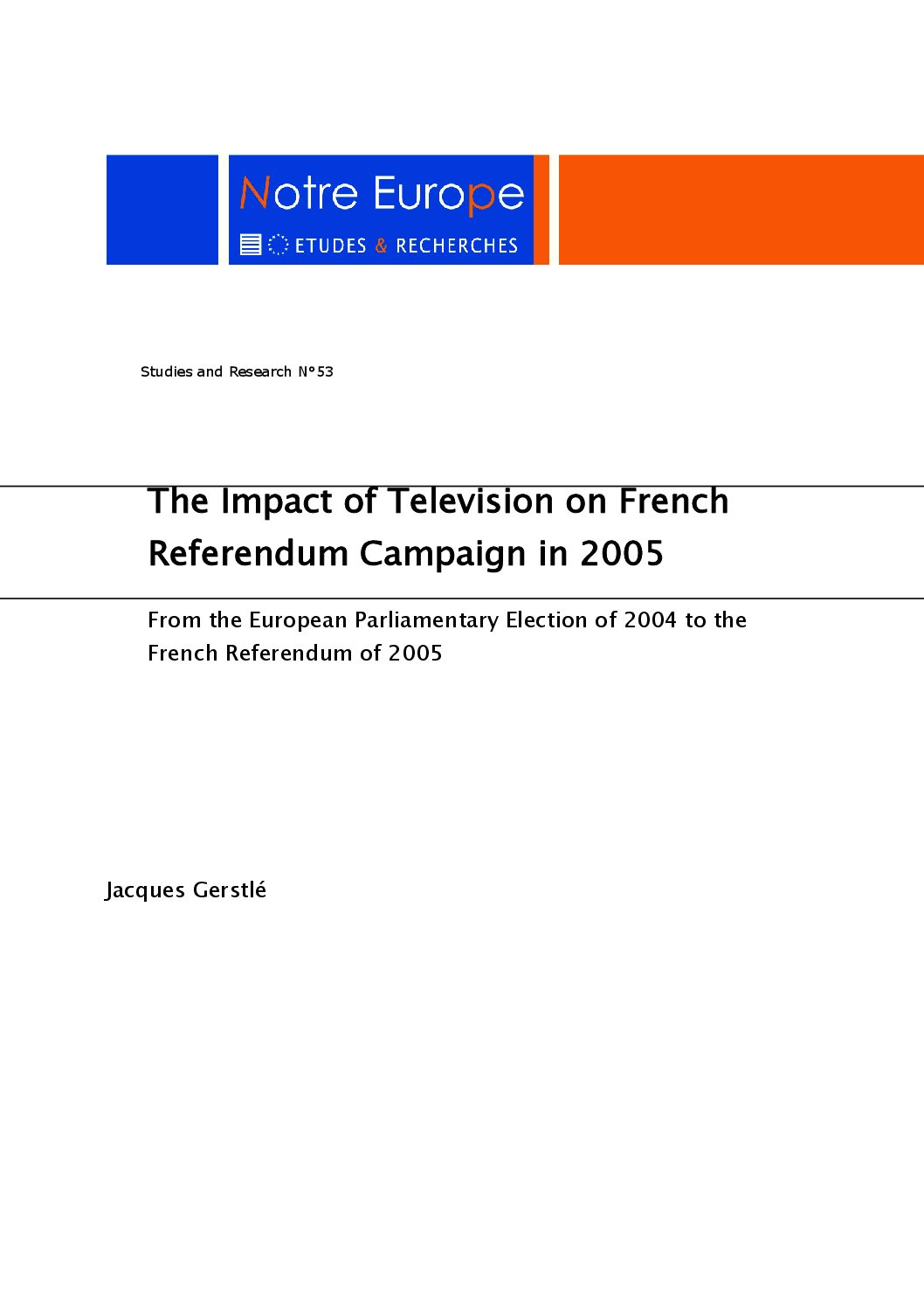 Our paper is intended to throw light onto the power of political information in French voters’ behaviour during the 2004 European Parliament elections and 2005 referendum.

To begin with, I would like to give some precision about the conceptual and methodological equipment, which is required to make such a comparative analysis about the impact of the media in two different but consecutive campaigns about Europe.

I consider that “every opinion is a marriage of information and predisposition”. In this paper, I suggest that media news concerning election outcomes is not neutral because of different phenomena so called agenda setting, framing and priming, create accessibility bias in the news. By “accessibility bias” I mean that news place the emphasis on men, ideas, programs and other political objects and are discriminating them according to their degree of visibility for the general public. Accessibility biases are therefore the result of the way some objects are emphasized whilst others are left in the shadows thus directing public attention. For some scholars, the success of the news media to discriminate between objects is related to the credibility of the media source and not to the accessibility bias that they are generating (Miller, Krosnick, 2000). It is not the object of this paper to tell where the truth lies regarding the origin of this news media impact but to compare if it has the same intensity and gives the same “voting instructions” to the public. In one sense, it is impossible to give the same voting instructions for a European parliamentary election and a referendum which is asking a specific and brief question to the voters and which is not oriented towards the election of representatives. But what is concerned here is to know if it is possible to interpret the election results of the referendum in the light of the parliamentary election as affected by the intervention of the media in the campaign and by the voting process. At which point it makes sense to consider the reasons a media largely committed to a positive referendum outcome yielded a negative result.

To this end, we will rely on an earlier study carried out on the European parliamentary elections (Gerstlé et al, 2006) and the role of the media, on the analysis of the TV news coverage of the two campaigns in question, and on surveys that were conducted during the last referendum campaign. Why TV news? Because in several countries, respondents quote television as the most important source of information about European referendum campaigns. In the former study (Gerstlé et al., 2006), we concluded that it was not the tone of the news but the blend of visibility of the campaign, news framing and voters’ predispositions that were decisive. We will check if the same blend was at work in the referendum campaign of 2005 in France. 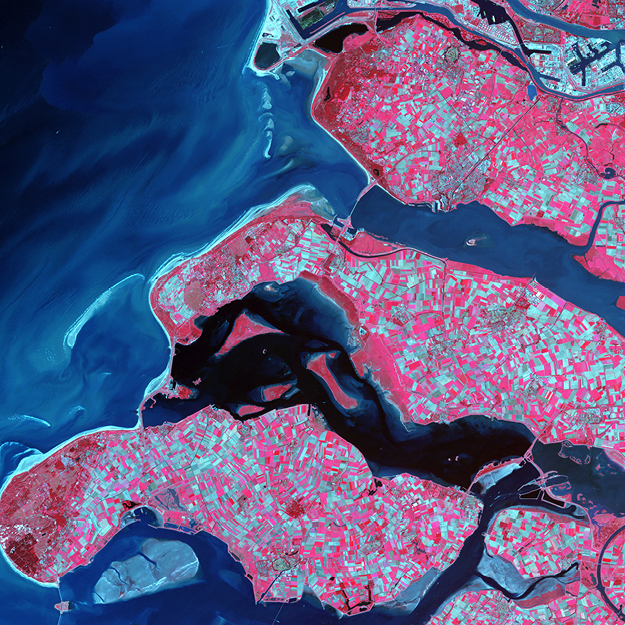 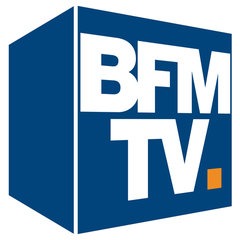