Notre Europe presents the synthesis of the conference co-organised with the European Policy Centre in Brussels on 7 February 2012 to commemorate the 20th anniversary of the signature of the Maastricht Treaty. This synthesis takes up the main elements of Jacques Delors’ keynote speech as well as of the debate on the “three pillars” between Philippe Maystadt, Joachim Bitterlich and António Vitorino. 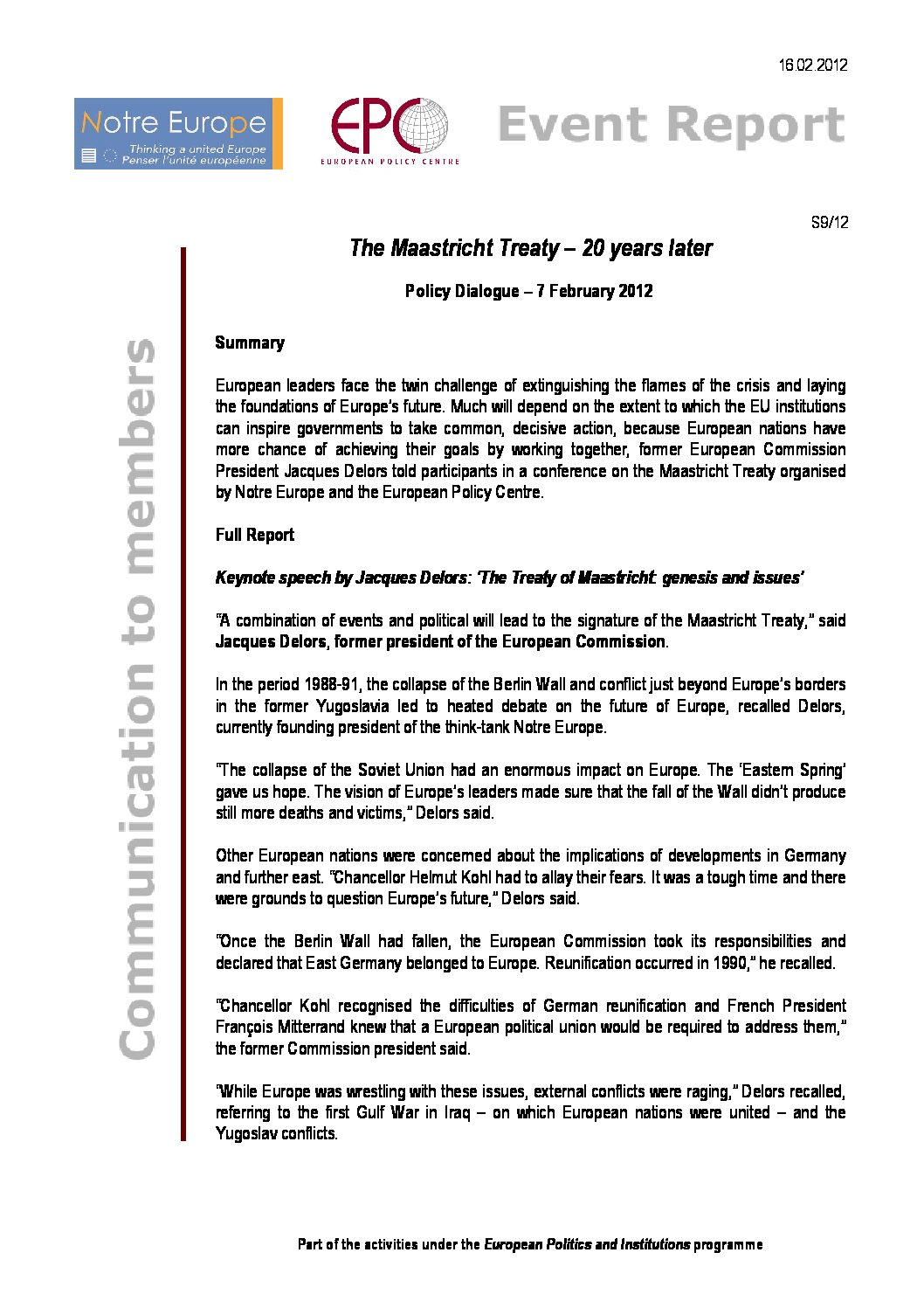 Notre Europe presents the synthesis of the conference co-organised with the European Policy Centre in Brussels on 7 February 2012 to commemorate the 20th anniversary of the signature of the Maastricht Treaty.

This synthesis takes up the main elements of the keynote speech in which Jacques Delors brings his testimony of actor and analyst on the drafting of this memorable treaty.

It also includes the main elements of the debate on the “three pillars of Maastricht” during which Philippe Maystadt, President of the European Policy Centre, Joachim Bitterlich, former Adviser to Helmut Kohl and to Hans-Dietrich Genscher, and António Vitorino, President of Notre Europe dealt with the Treaty’s achievements as regards the EMU, the common foreign policy and justice and home affairs. 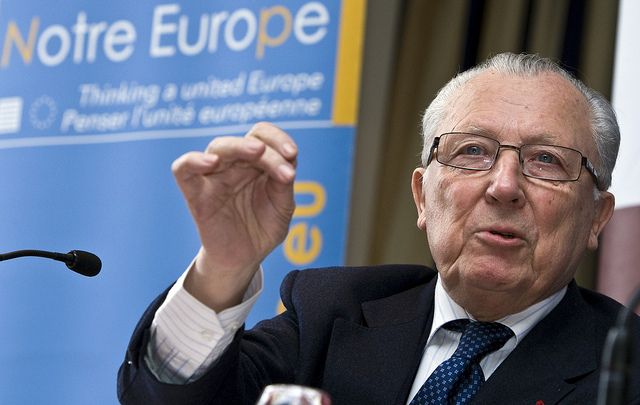 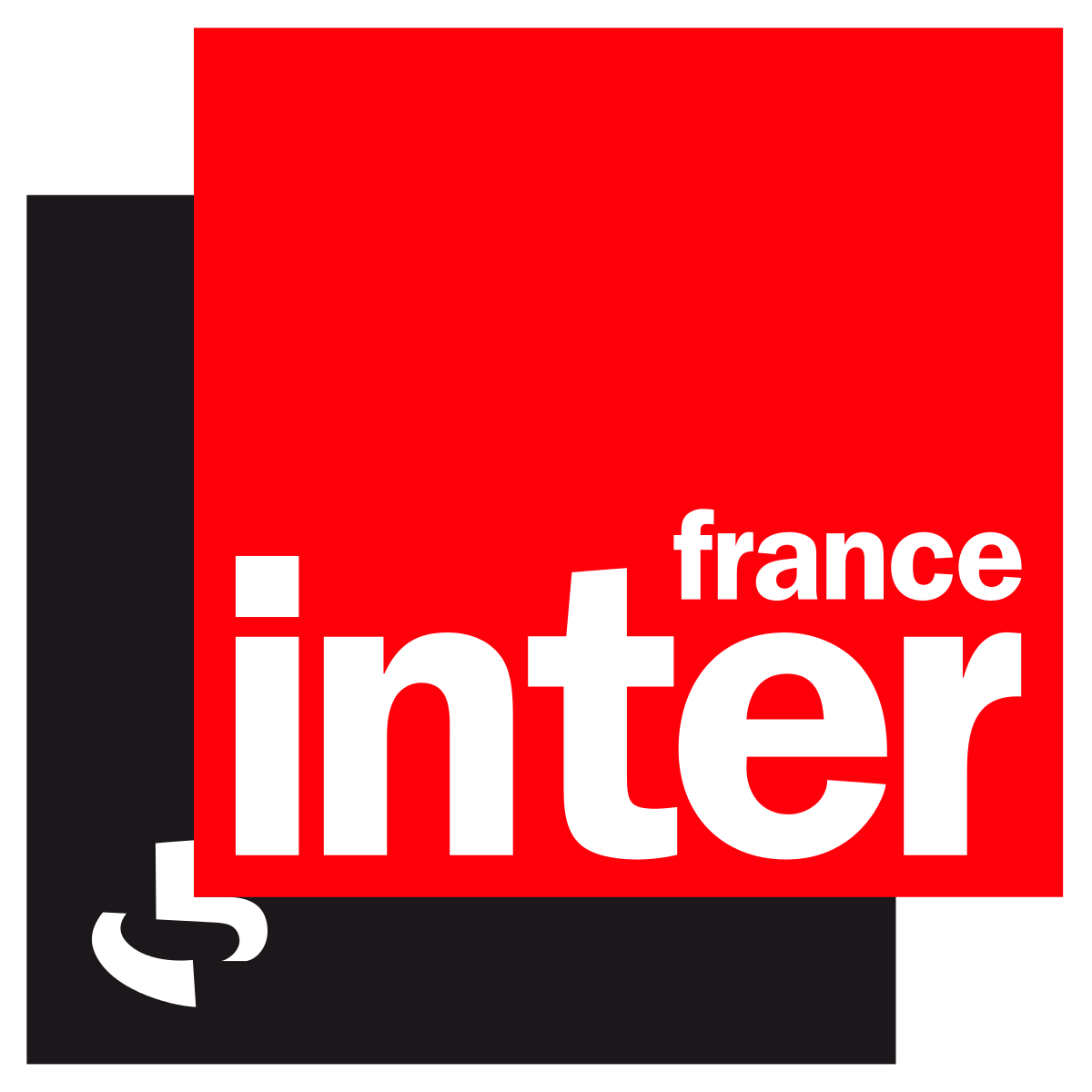