The Obama Administration, one year on

Address by Bertrand de Largentaye, former researcher at Notre Europe and current Counsellor to the Permanent Delegation of the European Commission to the OECD and the UNESCO. He proposes an analysis of the Obama Adminsitration one year on. 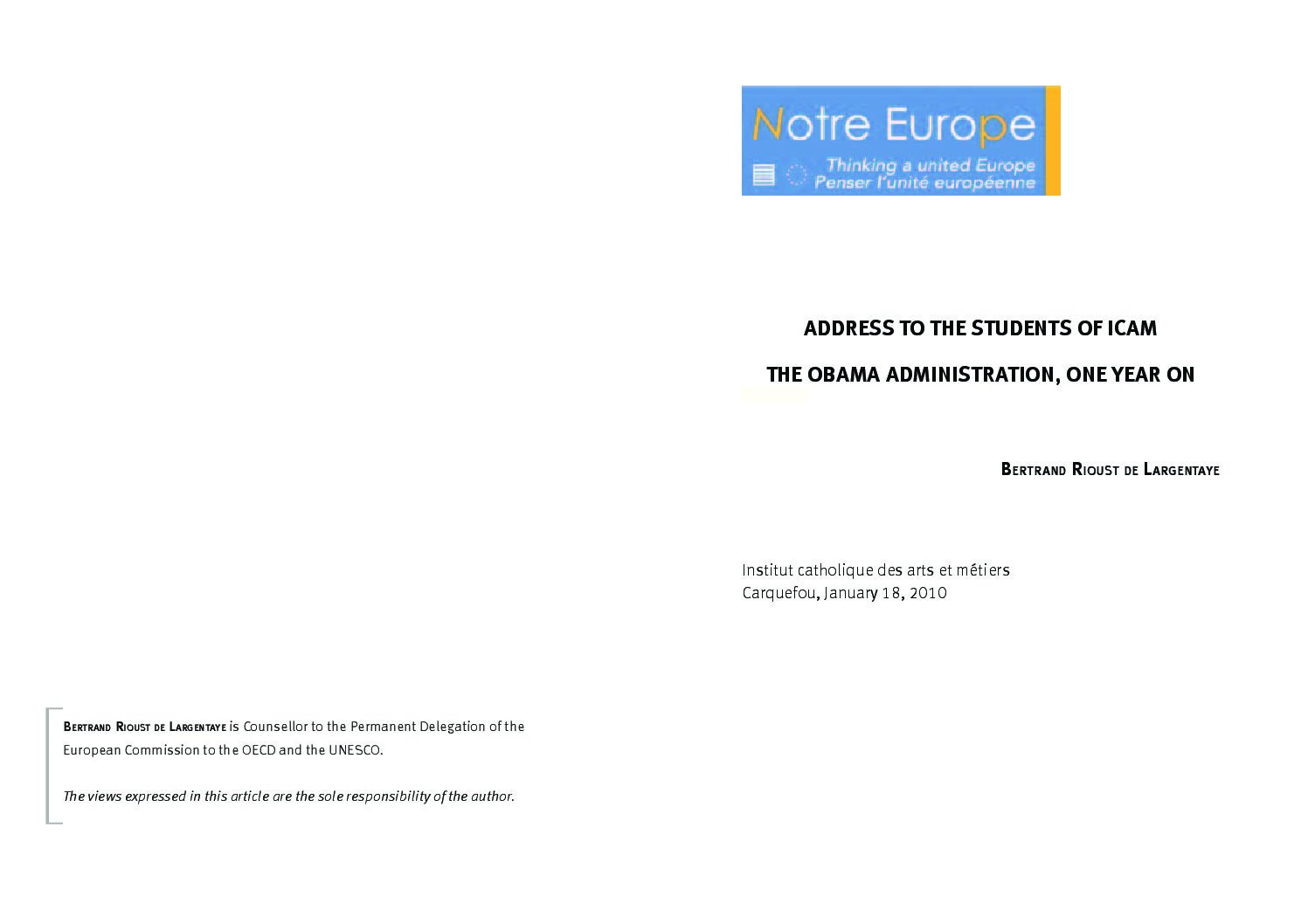 Address by Bertrand de Largentaye, former researcher at Notre Europe and current Counsellor to the Permanent Delegation of the European Commission to the OECD and the UNESCO. He proposes an analysis of the Obama Adminsitration one year on.

The following address was given to a group of students belonging to an engineering school in Western France on 18 January, the day before the election in Massachusetts for the senate seat long held by the late Ted Kennedy, and just a few days before the first State-of-the-Union message delivered by President Obama. It can therefore be seen as outdated, overtaken as it has been by these two major events. The upset victory by the Republican candidate in the Bay State put paid to the Democrats’ filibuster- proof majority in the Senate, and will delay the adoption of health care reform, though there are reasons to believe that in the end there will be agreement on a bill of some kind. And the State-of-the-Union message revealed a number of major reform measures the President had in mind for the financial sector. On the other hand, there may also be merit in not trying to run after events as they unfold, in seeing this presentation as providing a fairly accurate picture of the American political scene at a given point in time. That is the position that has been taken: there has been no attempt to update the paper. Readers are just requested to keep in mind the delivery date, 18 January. 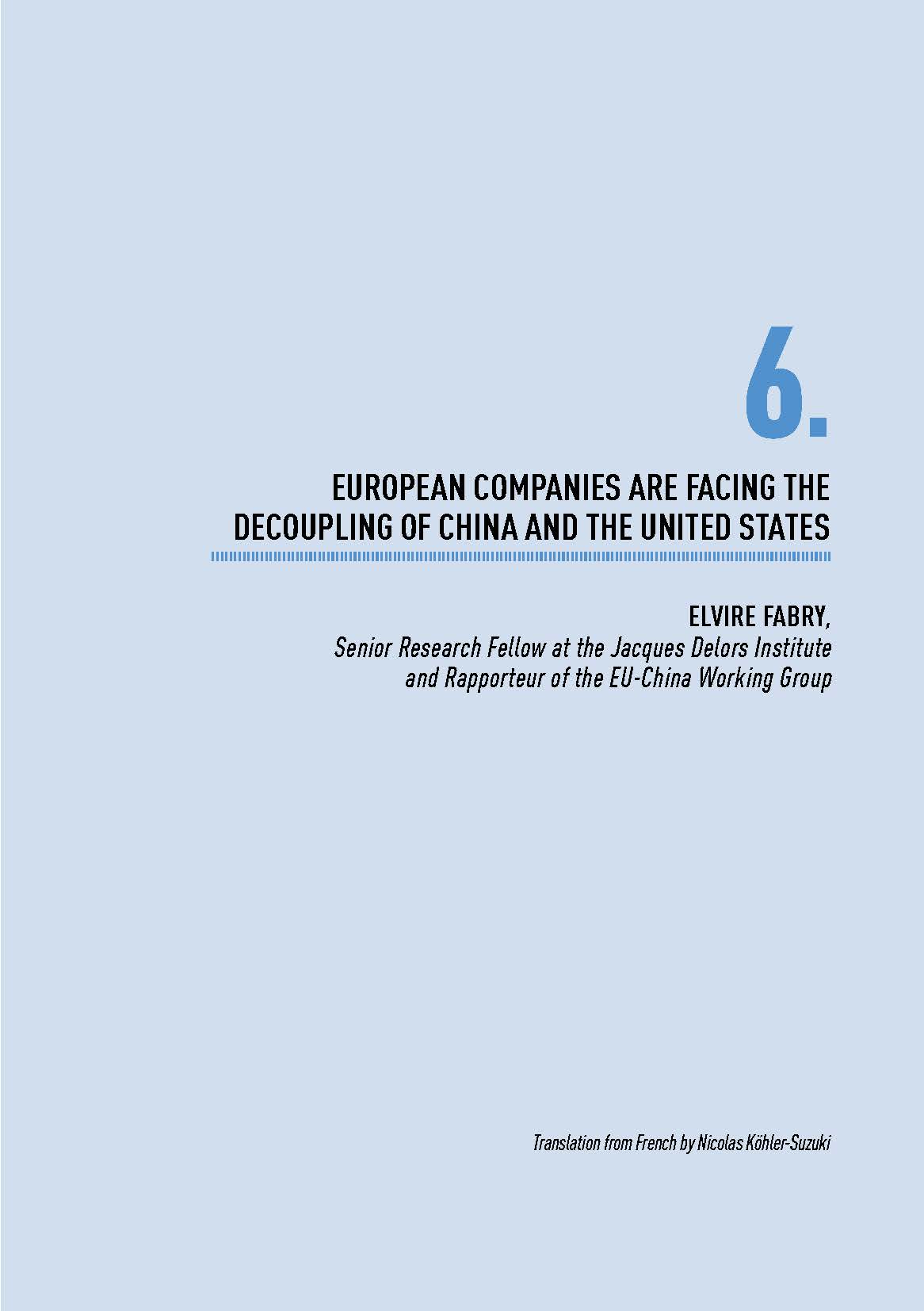