The Power of Initiative of the European Commission: A Progressive Erosion?

At a time when the adoption of a new Treaty is relaunching the debate on the functioning of the EU, this study by Notre Europe analyses the exercise of the power of legislative initiative by the Commission, which is a key element of the “Community Method”. Based on a selection of innovative proposals adopted by four different colleges between 1991 and 2007, this study provides political and institutional lessons that are extremely useful in the current period. 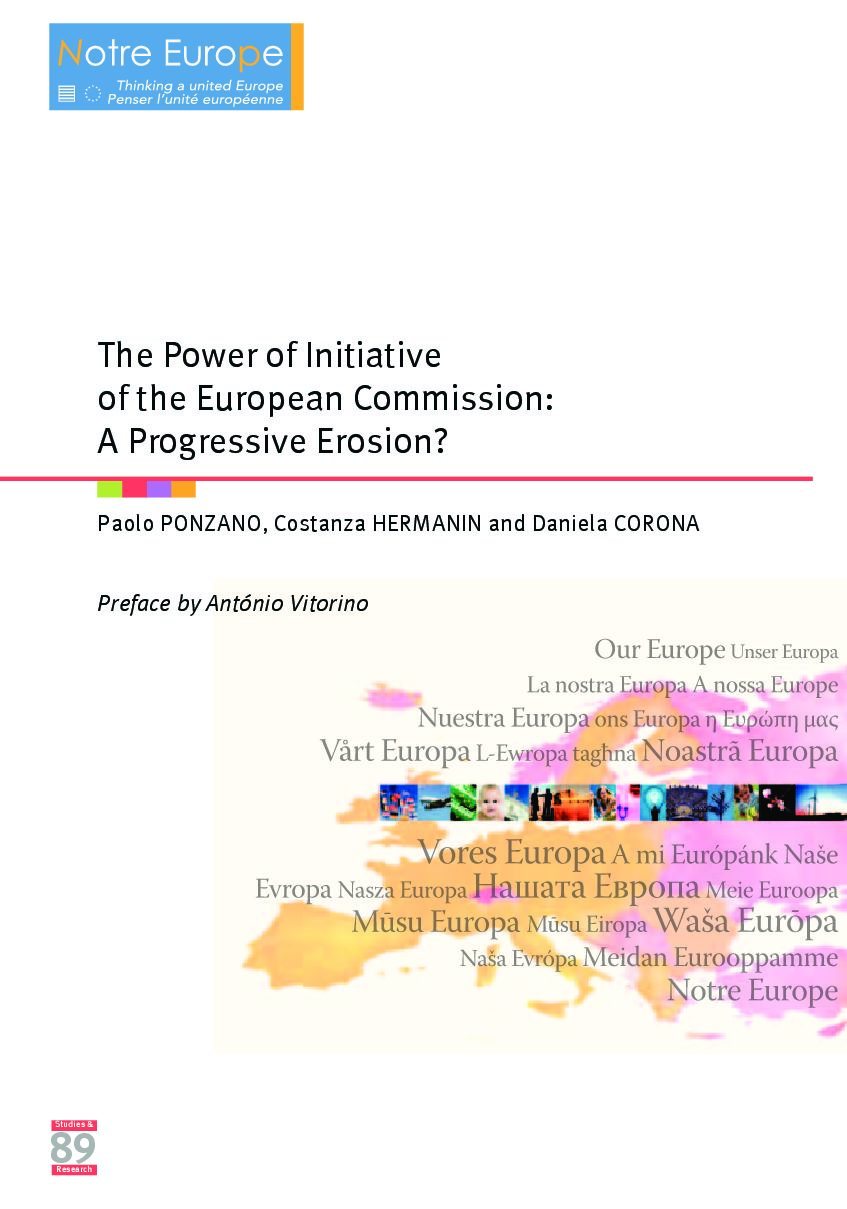 This study aims to unveil significant trends by qualitatively analyzing a select number of innovative proposals adopted by different colleges between 1991 and 2007. For each proposal, it tries to check whether the initial policy goals of the text proposed by the colleges of Commissioners were maintained, and to what extent, until the end of the legislative process. The study systematically compares the achievements of the different colleges in terms of maintaining initial policy goals throughout the decision-making process. In doing so, it can control for the policy domain and legal basis, the evolution of the procedural rules during the period in question, and other contextual factors. 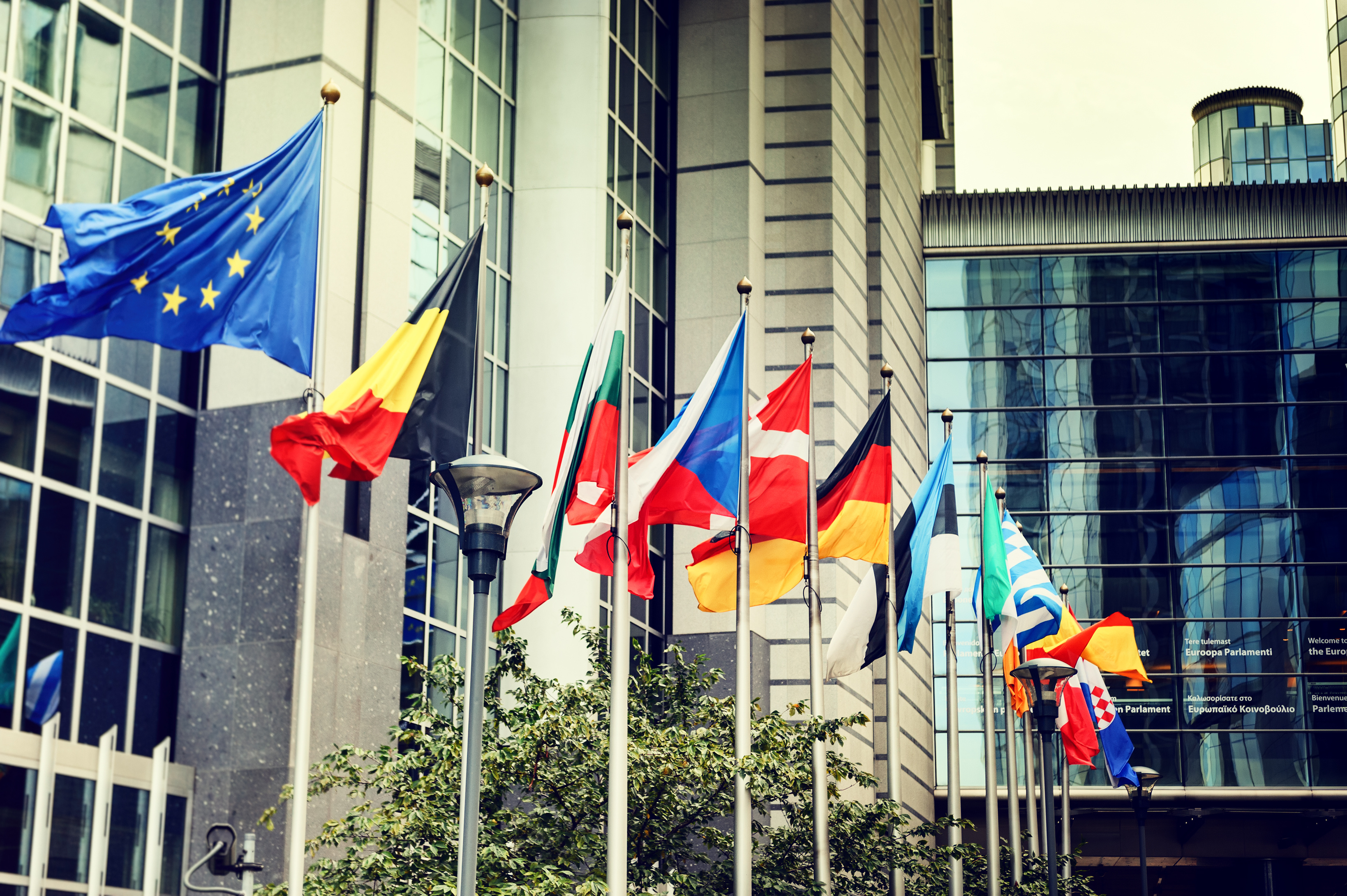 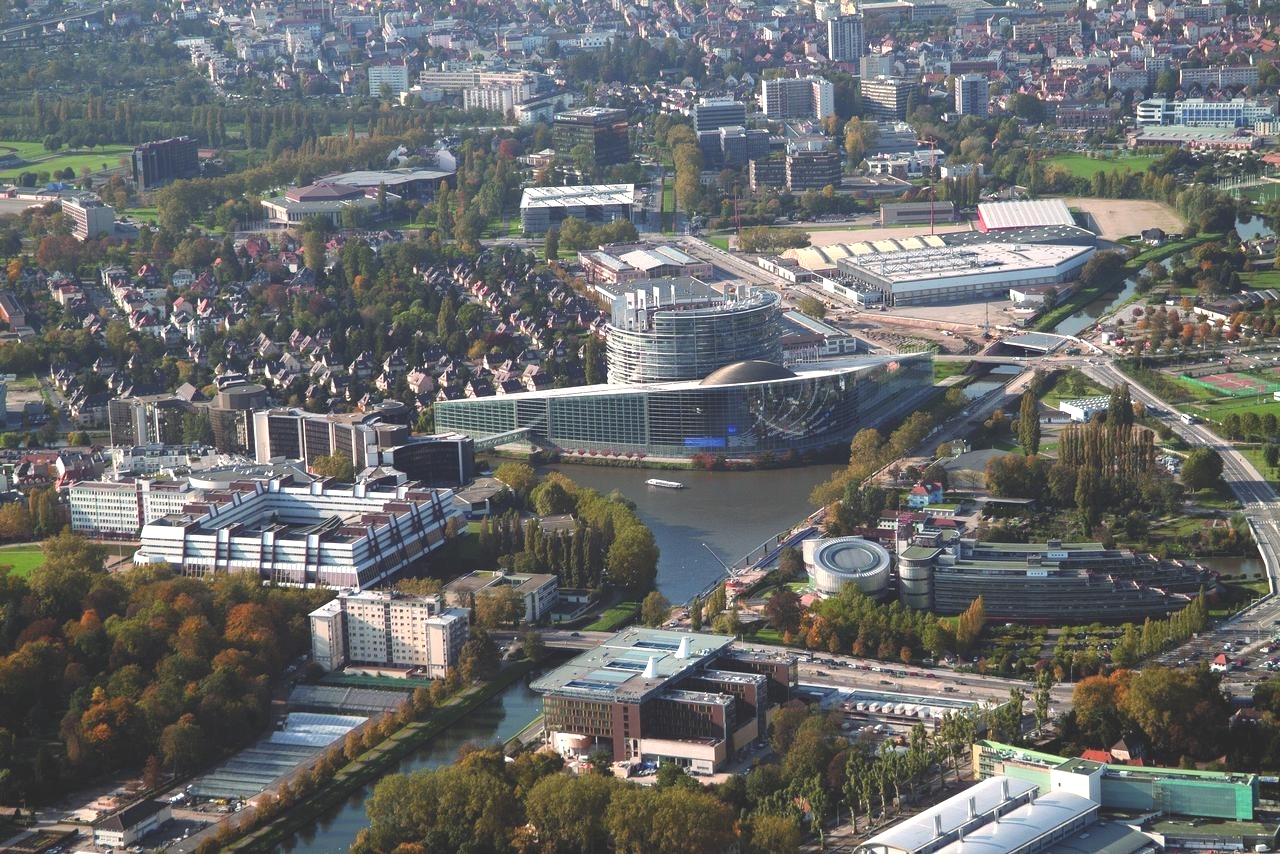 The move from a functionalist to democratic method 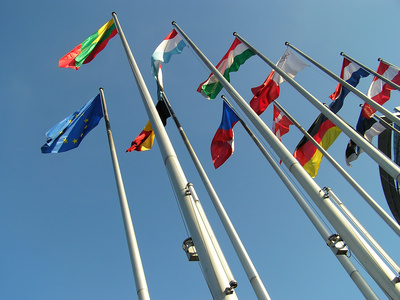