The Question of European Identity

With introductory speech by Jacques Delors and with the contributions of Robert Badinter, Jan Sokol, Tzvetan Todorov, etc… 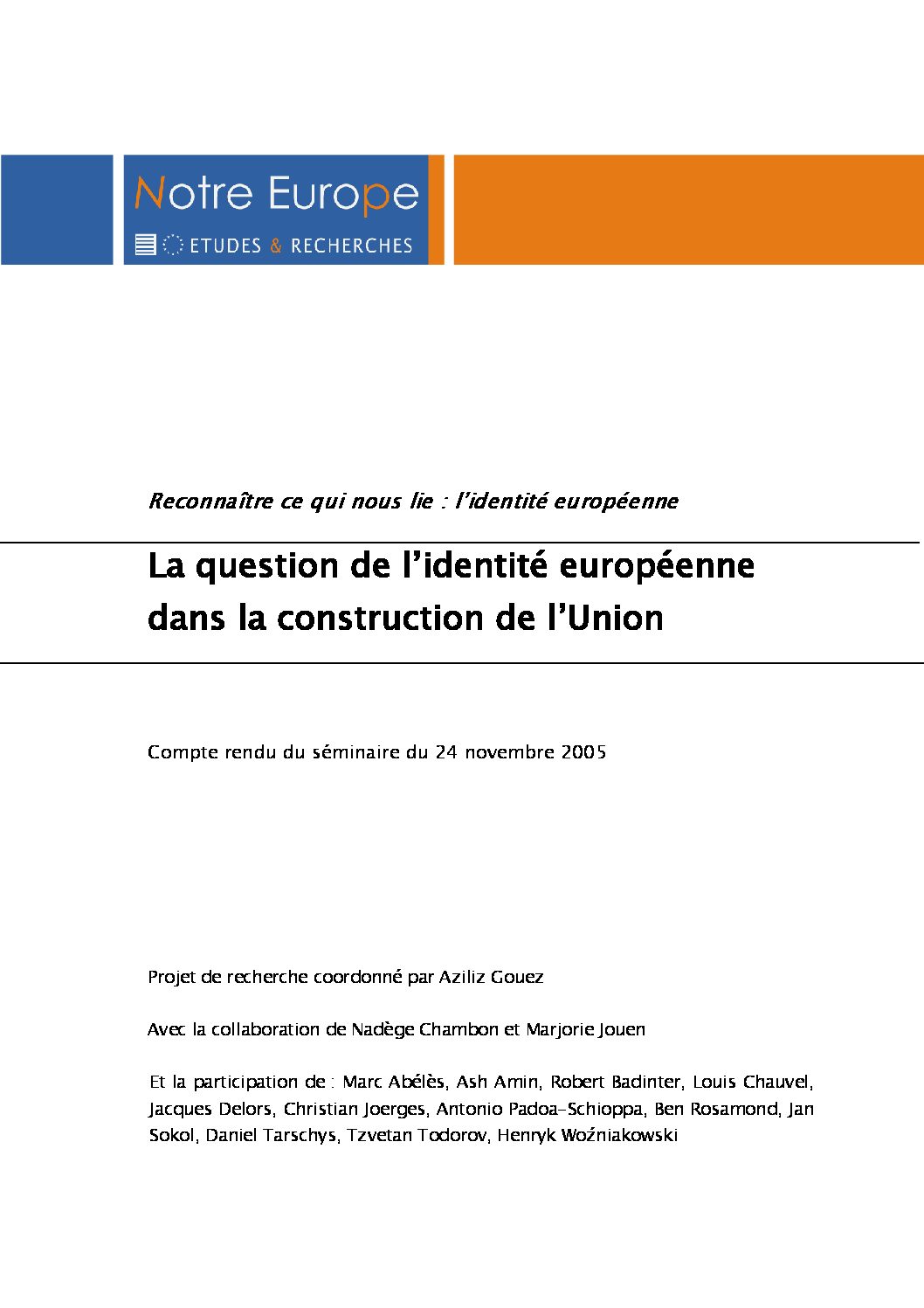 First in a Series of Publications entitled “What Binds Us Together: European Identity”. Report of Seminar organised on 24 November 2005.

Introduction of the speech made by Jacques Delors

To begin with, I should say that I have never cared a great deal for reflections on identity. I do not see how identity can put steam back into the engine of European integration. It is also a notion which is difficult to define and can be one of many things: the demos, which some would say is its purest form; the feeling of belonging to a group, a community of shared values; the link which some make between identity and positive output from the EU; the classic distinction made in political science between those included or excluded from a group, ingroups and outgroups (group designations are an essential guideline for understanding political history).

I will start here by going over a few notions whilst highlighting the opposition between Europe and the Nation. Over the last fifty years, there has been a dialectic and conflicting relationship between the two. Nowadays, just when people are talking about enlargement and globalisation, the question of the Nation has come back into the spotlight in debates. Secondly, I would suggest that the 85-95 period, when European integration accelerated, was not simply a functional – that is an institutional and economic – affair. To finish, I will conclude on the project of a European society, which is currently being discussed. 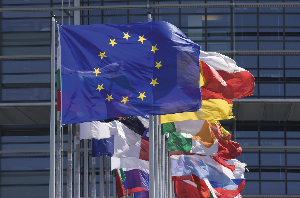 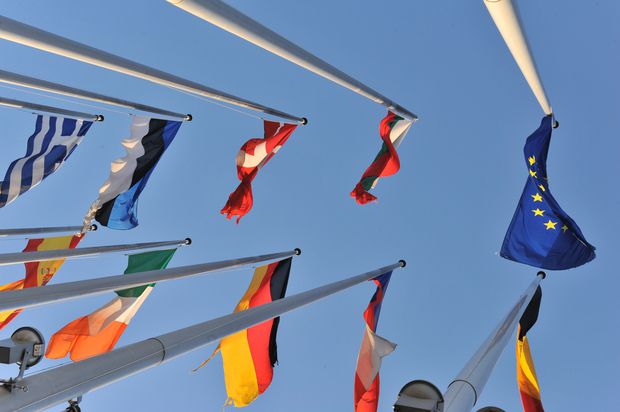 Differentiated Integration in the EU: A Variable Geometry Legitimacy