We shall bring you our vices

Why is it so difficult to represent transcultural spaces in today’s Europe? How to explain the discrepancy between high levels of economic interdependence and the narrowness of citizens’ political awareness? Article published in a volume of the Cambridge Scholars Publishing. 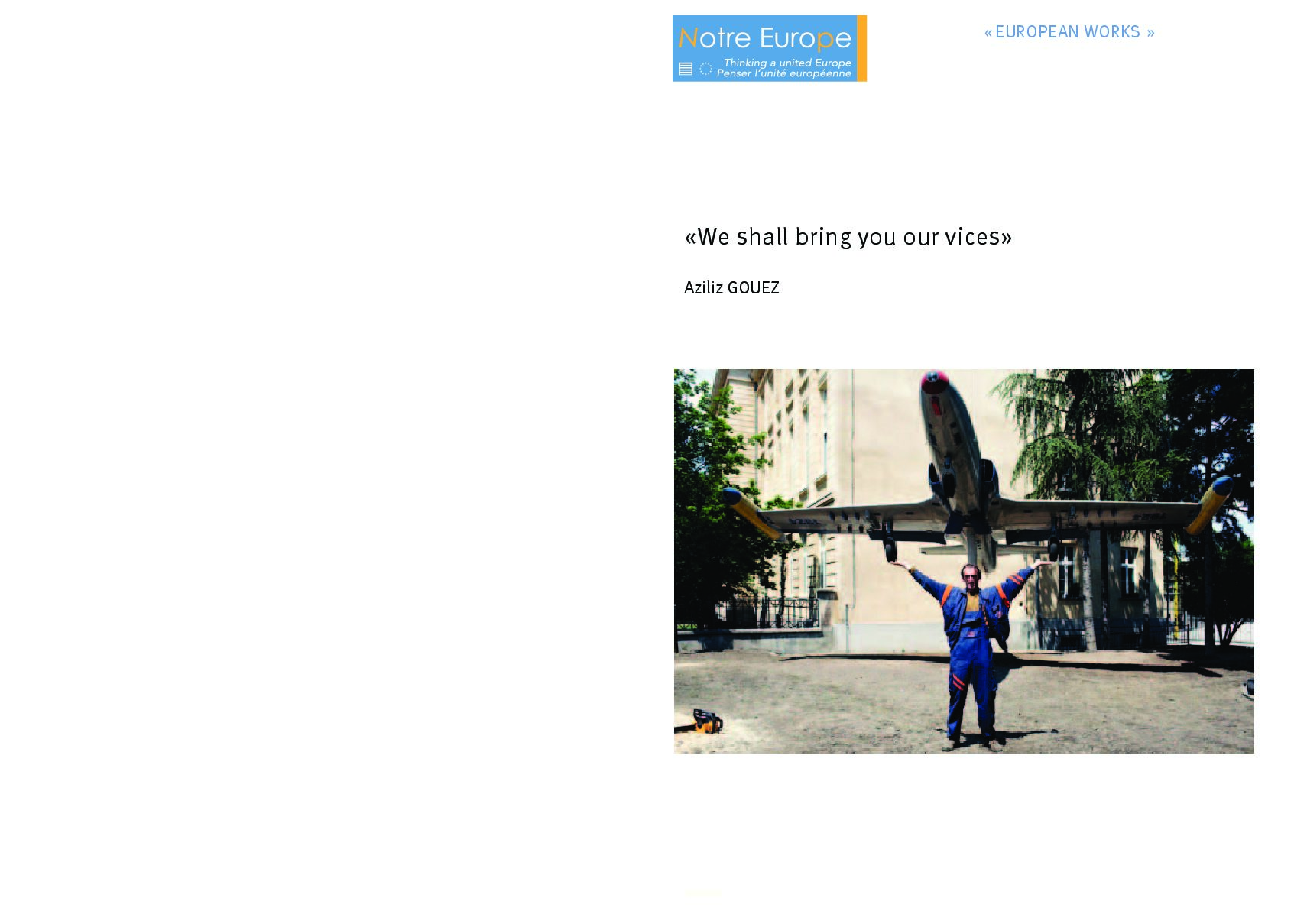 This paper investigates the complex movements and exchanges, but also the tensions and asymmetries which diffuse the transnational space that has emerged over the last decade as a result of the intense relations between the Romanian Banat and Italy’s North-East. Nicknamed “Trevisoara” (a contraction of Treviso and Timisoara), this is a space within which Romanian emigrants who move over into Italy cross paths with the small Italian entrepreneurs now operating in the west of Romania. Although it does not feature on any official map of the EU, this new territory is a true laboratory of Europe, and a fertile ground to help grasp the less obvious trails of European integration.

Indeed the small businessmen who operate in Romania are often the very same ones who adhere to the stance of the Northern League, a party which does not hide its aversion towards Italy’s Romanian immigrants. Why such a discrepancy between the actual level of economic interdependence between the two countries and the political awareness of these entrepreneurs? More generally, Aziliz Gouez raises the question of the new forms of belonging in Europe, in the aftermath of the collapse of ideologies and in the more open and unstable context created by globalisation.

Initially presented at an international symposium (Cluj University, Romania) in November 2008, this paper was published as a chapter of a book entitled Weighting the Difference: Romanian Identity in the Wider European Context. (Boari V. and Gherghina S., eds. 2009. Cambridge Scholars Publishing)