What farming models for European societies in the 21st century?

The contributions collected in this study constitute the first stage of a prospective Notre Europe project to supply ideas for the ongoing debate on reform of the CAP. They provide an insight into the major transformations that European societies have undergone, and an appreciation of the resulting expectations citizens have of agriculture. 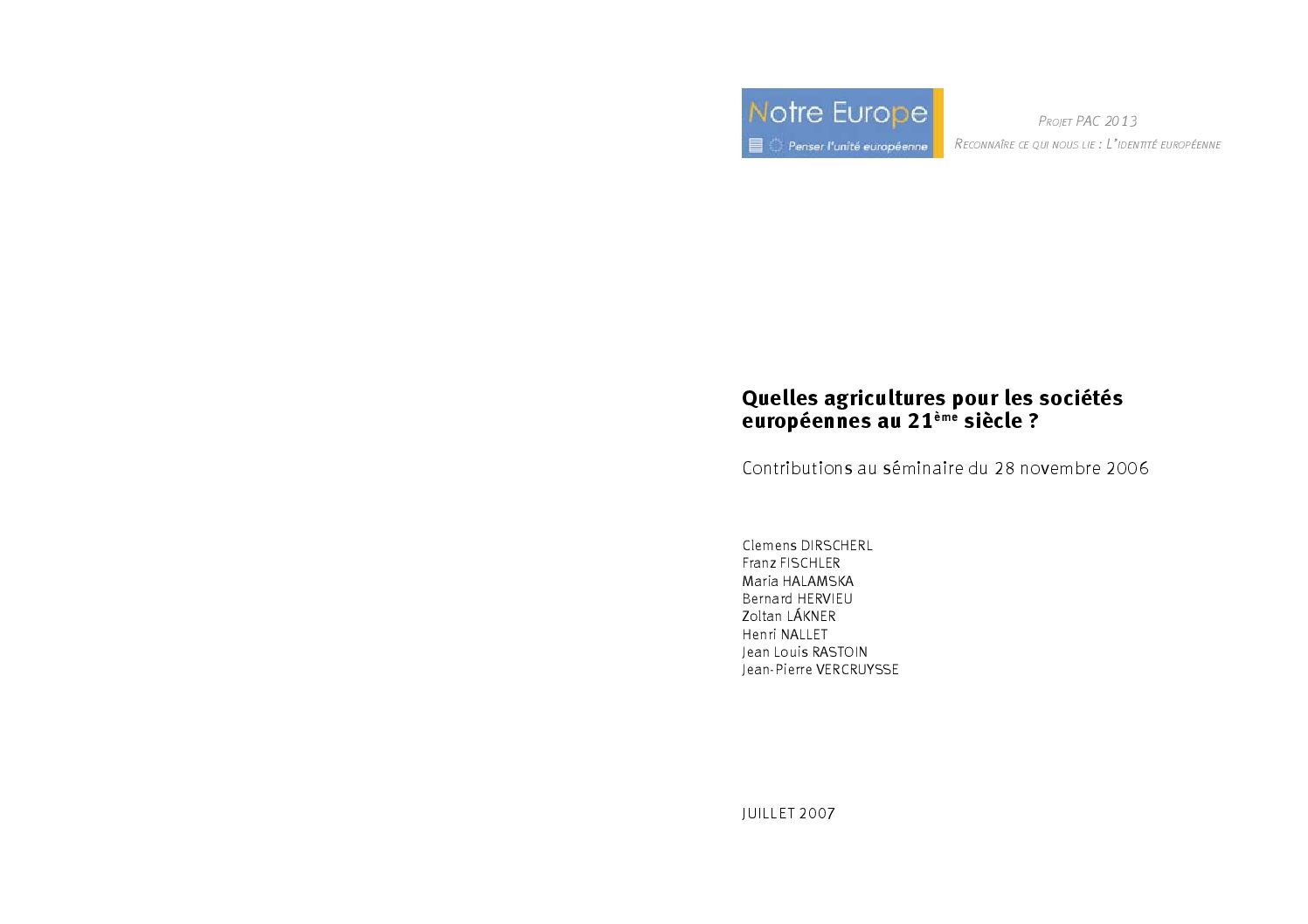 The term « agriculture » refers to all activities relating to the cultivation of land, and more generally to any transformation of the natural environment which enables the production of crops and animals useful to humans. This activity, necessary for the very survival of society, was a fundamental issue during the first few decades of the European project. It was during this period that the common agricultural policy (CAP) was put in place. The European institutions and the governments of the Member States are about to launch a new reform of the CAP. The negotiations will open in 2008, with a view to implementing a new generation of agricultural policies starting in 2013.

The approach of these negotiations, which promise to prove decisive for the future of European agriculture, spurred Notre Europe to organise a major colloquium in November 2006, entitled “Finding a framework for agricultural policies, tomorrow, in Europe and in developing countries”. As the first stage of a prospective exercise intended to supply ideas to the decision makers involved in these negotiations, its aim was to report progress on some of the factors liable to affect the future of European agriculture in the medium term. From the event a preliminary overview of the situation emerged, comprising many factors: an environmental diagnosis; an economic diagnosis (the development of world markets); a scientific and technical diagnosis (GMOs, biofuels); an analysis of legal and institutional developments (world trade negotiations); and a sociological analysis.

This last sociological angle was the specific focus of the seminar “What kind of agriculture for European societies in the 21st century?”. In publishing an account of these discussions our aim is to provide an insight into the major transformations European societies have undergone and – consequently – into the new expectations citizens have regarding agriculture.

Our approach stems from a research programme undertaken by Notre Europe on European identity, which has aimed to further our understanding of how Europeans live and what values motivate them. For Notre Europe, one of the EU’s most important challenges is to better take into account the aspirations of citizens. This exercise is not at all simple in today’s affluent societies, where the need for subsistence has been replaced by complex and diverse political priorities. Yet, the same applies to the common agricultural policy as applies to all policies: it cannot be conceived in a democratic vacuum, where citizens’ support for the decision makers’ trade-offs does not matter. This is why it seemed to us indispensable that we complement studies by scientists and economists with more all-encompassing analyses of the developments in European lifestyles. 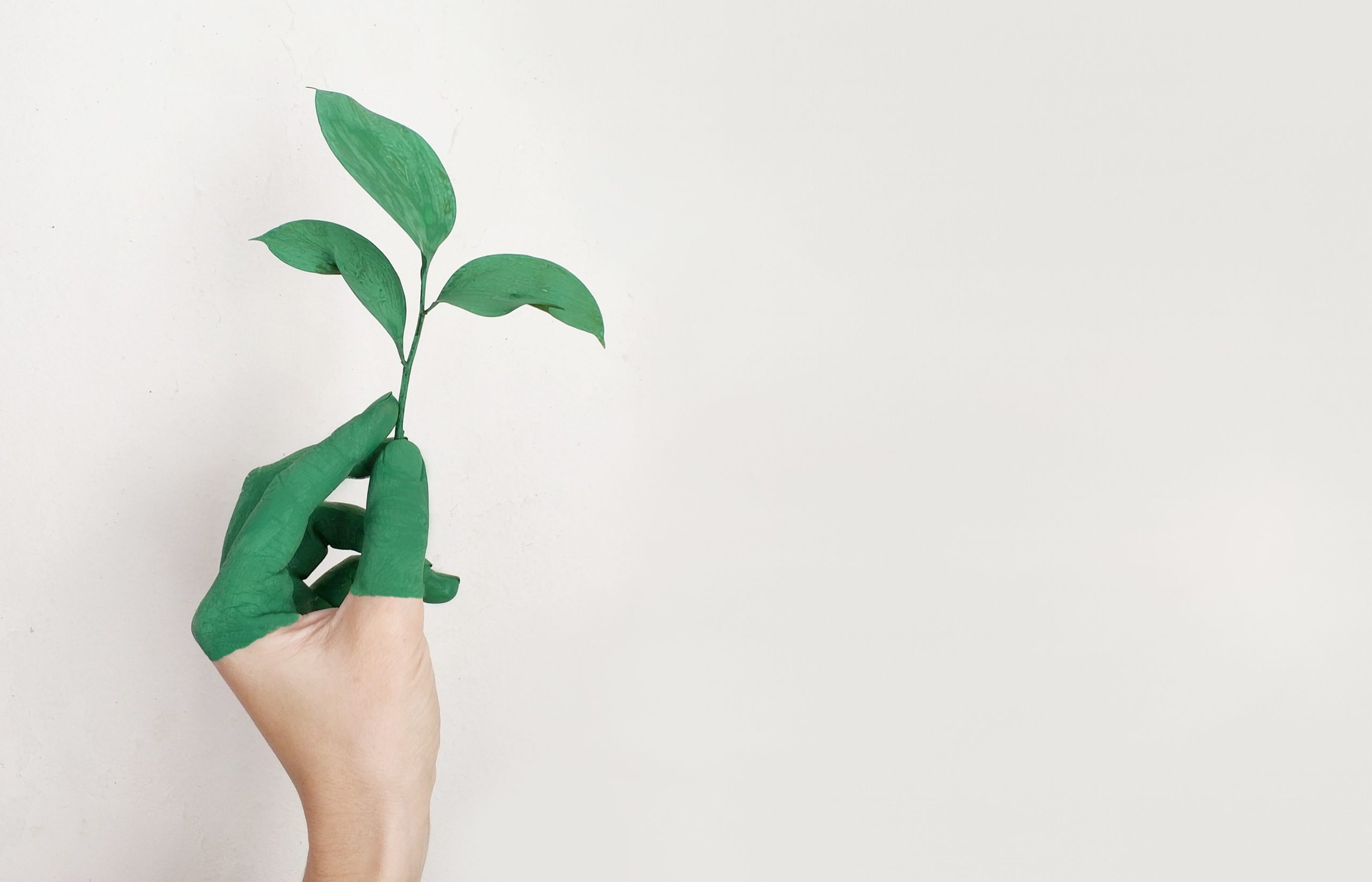 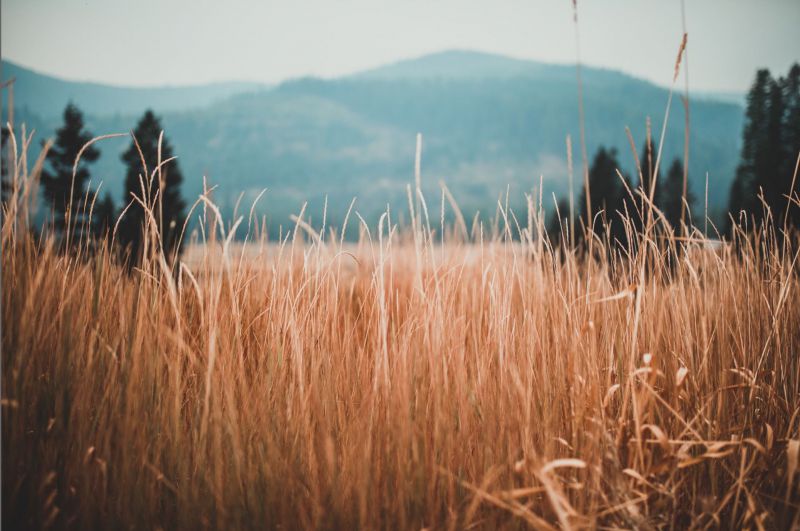 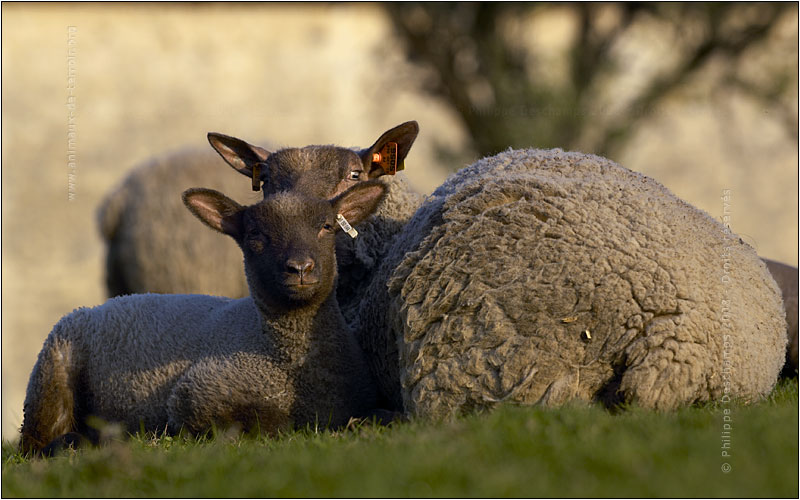