What political lessons should we learn from the Troika experience?

This Synthesis by Sofia Fernandes and Thibault Paulet is based on the main ideas aired in the course of an expert seminar organised by the Jacques Delors Institute and the EESC on the political lessons to be drawn from the Troika experience. 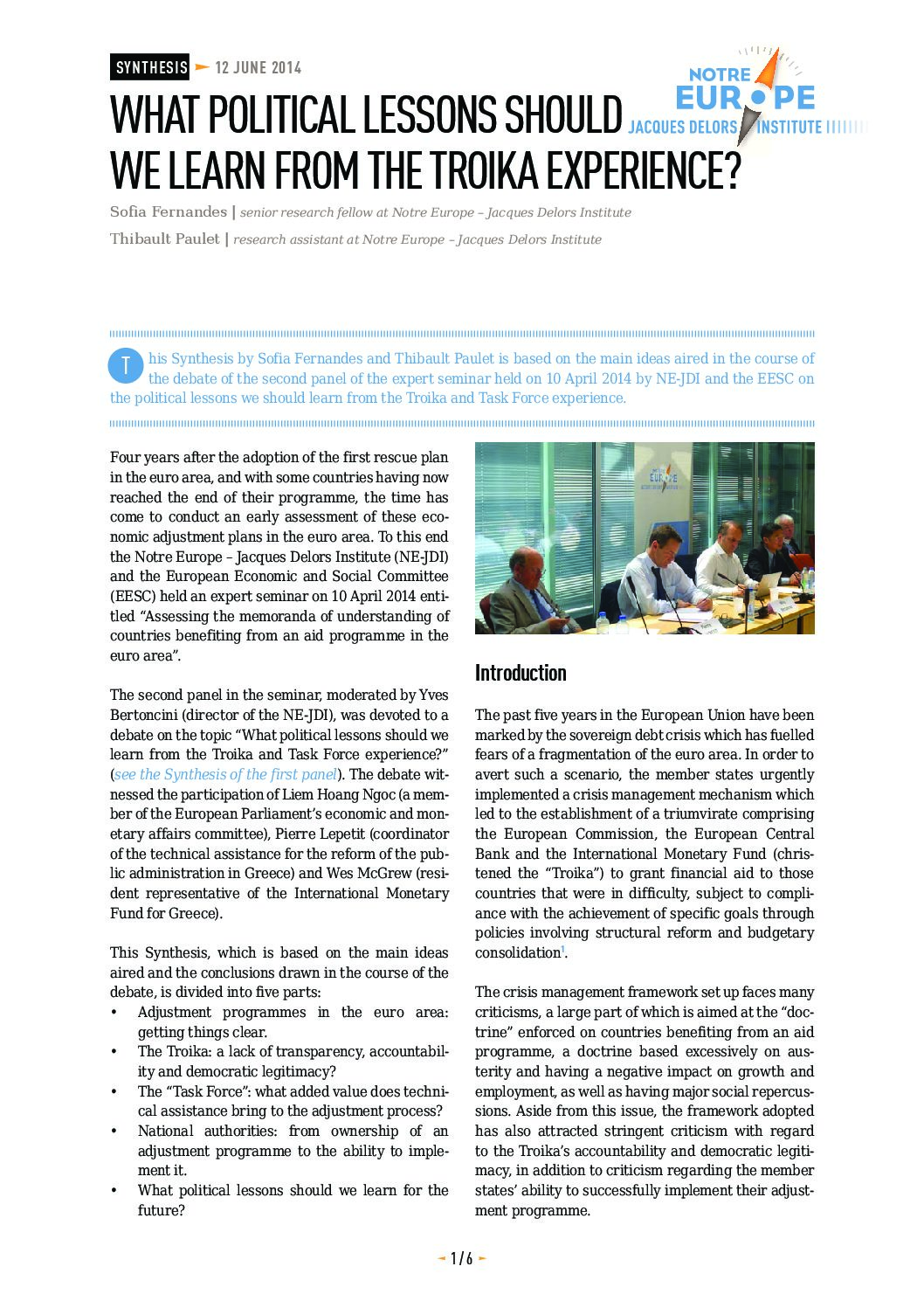 Four years after the adoption of the first rescue plan in the euro area, and as some countries have already completed their programmes, the time has come to conduct an initial assessment of the economic adjustment programmes in the euro area.

To this end, the Notre Europe – Jacques Delors Institute (NE-IJD) and the European Economic and Social Committee held an expert seminar on 10 April 2014 entitled “Assessing the Memoranda of Understanding of Countries Benefiting from an Aid Programme in the Euro Area”.

The second panel in the seminar, moderated by Yves Bertoncini (director of the NE-JDI), was devoted to a debate on the topic “What political lessons should we learn from the Troika and Task Force experience?” . The debate witnessed the participation of Liem Hoang Ngoc (a member of the European Parliament’s Economic and Monetary Affairs Committee), Pierre Lepetit (coordinator of technical assistance for the reform of the public administration in Greece) and Wes McGrew (resident representative of the International Monetary Fund for Greece).

This synthesis, which is based on the main ideas aired and the conclusions drawn in the course of the debate, is divided into five parts:

1. Adjustment programmes in the euro area: getting things clear

2. The Troika: a lack of transparency, accountability and democratic legitimacy?

3. The “Task Force”: what added value does technical assistance bring to the adjustment process?

4. National authorities: from ownership of an adjustment programme to the ability to implement it

5. What political lessons should we learn for the future? 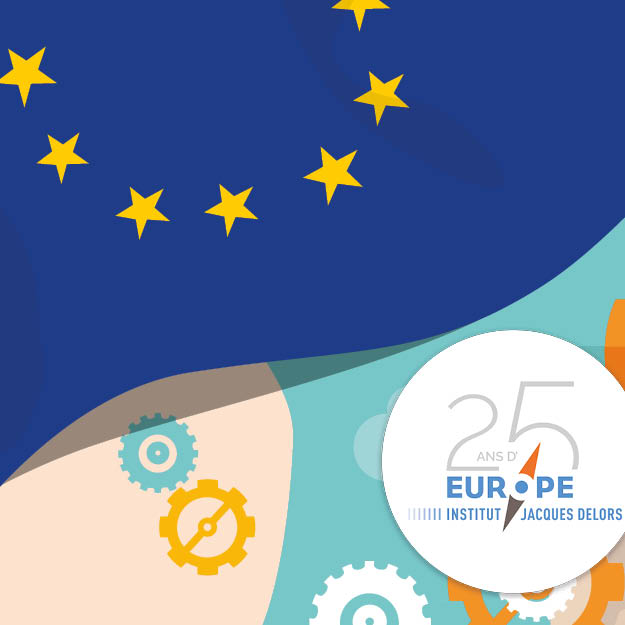 How does the Conference on the Future of Europe work? 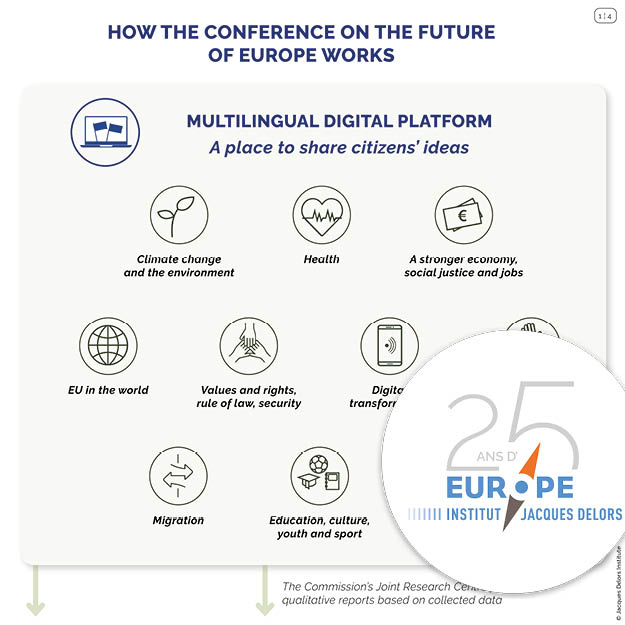 How the Conference on the future of europe works

FOR A EUROPE OF CULTURE AND HERITAGE: FROM WORDS TO DEEDS [FR]