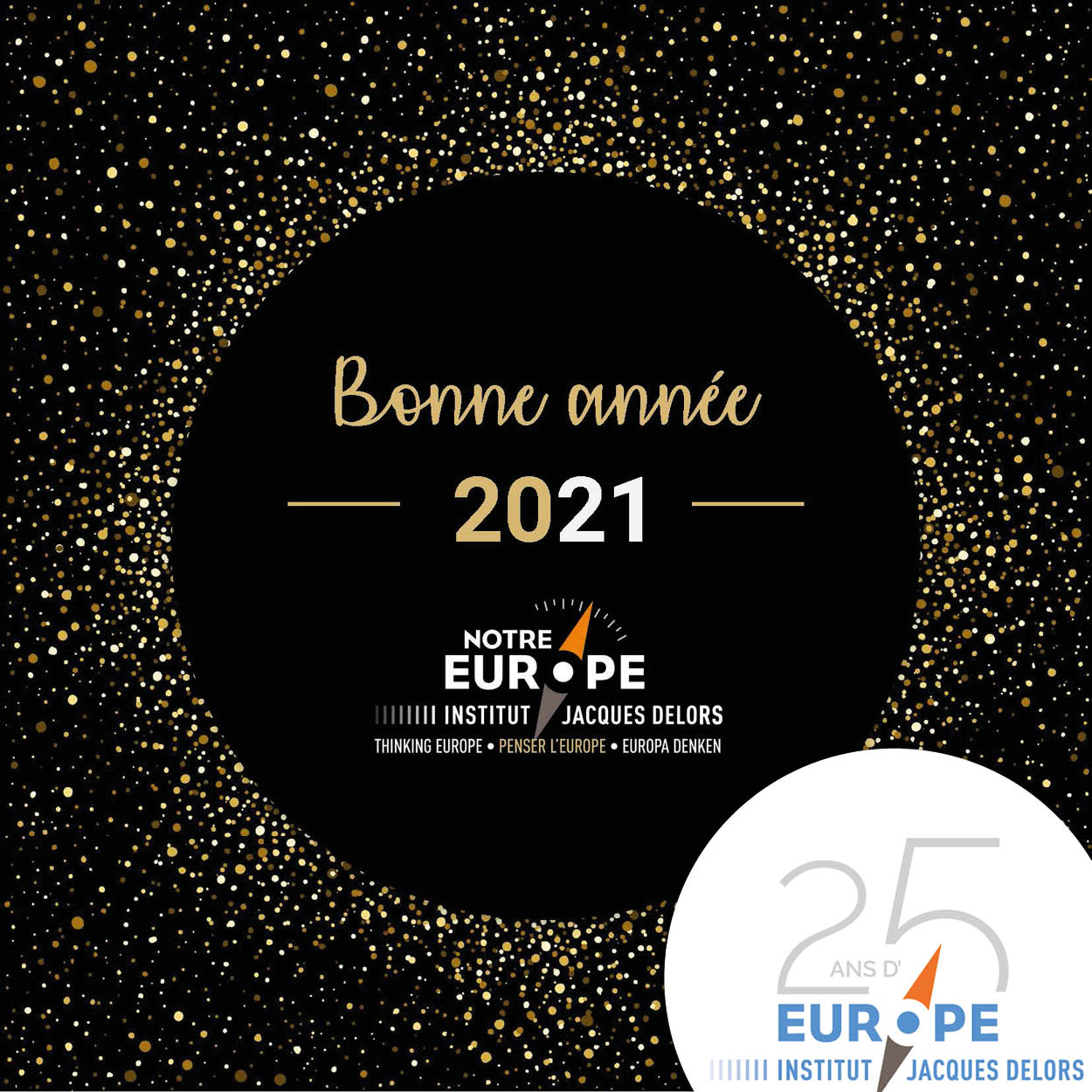 Some pages will more or less completely turn in 2021. We don’t dare to predict, at this stage, when the Covid pandemic will finally end. It is still active on our continent. However, the remarkable European cooperation for the vaccination campaign, launched jointly right after Christmas, may today give some hope that the pandemic could be over by the summer.

More certainly, the new year has begun to turn the page on Brexit. Of all the crises the EU has faced over the past decade, this is the most uniquely European. It is not just only within Europe, it is about Europe itself. The verdict of history will take a long time to reach its final decision in the trial of the Brexiters against the Union. But it already shows that an absolutist defence of national sovereignty makes little sense in the face of so much economic interdependence and geographical proximity. Nevertheless, however regrettable it may be, the United Kingdom’s orderly exit from the EU brings to light the fundamentally democratic nature of European integration, which is anything but imperial. The Brexit will also put British democracy itself to the test, with Scotland questioning its own place within the UK.

This January, the eyes of the world are first and foremost focused on American democracy. The results of the last elections are a reminder that the Trump page is far from being entirely turned there. But the arrival of the Biden administration bodes well for a more predictable relationship between the United States and the European Union. However, the Trump era has forced the EU-27 to start asserting its “strategic autonomy”.

The commitment to this autonomy will depend in part on the results of other eagerly awaited elections later this year. The German legislative elections of 26 September will decide Angela Merkel’s succession. The departure of the Chancellor, after 15 years in power, will of course turn a page on the other side of the Rhine but also in the Union. In particular at the European Council, where she often plays a key role in reaching agreements. The direction of post-Merkel Germany will be under close scrutiny in 2021.

Together with our ‘sisters’ in Berlin and Brussels, the Jacques Delors Institute in Paris is working within the shifting framework of these on-going transitions. Whether internal or external to the Union, all have a say in the conduct of European policies, namely budgetary, trade, social, energy, industrial or migration policies. They present new challenges to its institutions and their governance. They call for policy briefs, assessments, perspectives and proposals, which will be at the centre of our activities  in “thinking Europe”, according to our common motto. These along with many events and webinars will stimulate civic participation in the upcoming Conference on the future of Europe.

2021 will therefore be a pivotal year, 2021 will also be our Institute’s 25th anniversary. It will be an opportunity to affirm, beyond transitions and contingencies, our fundamental Delorian values for today’s Europe: to achieve a green and inclusive recovery, to build a responsible power and to consolidate our membership to a Union that is faithful to its identity. There are some fine pages yet to be written.