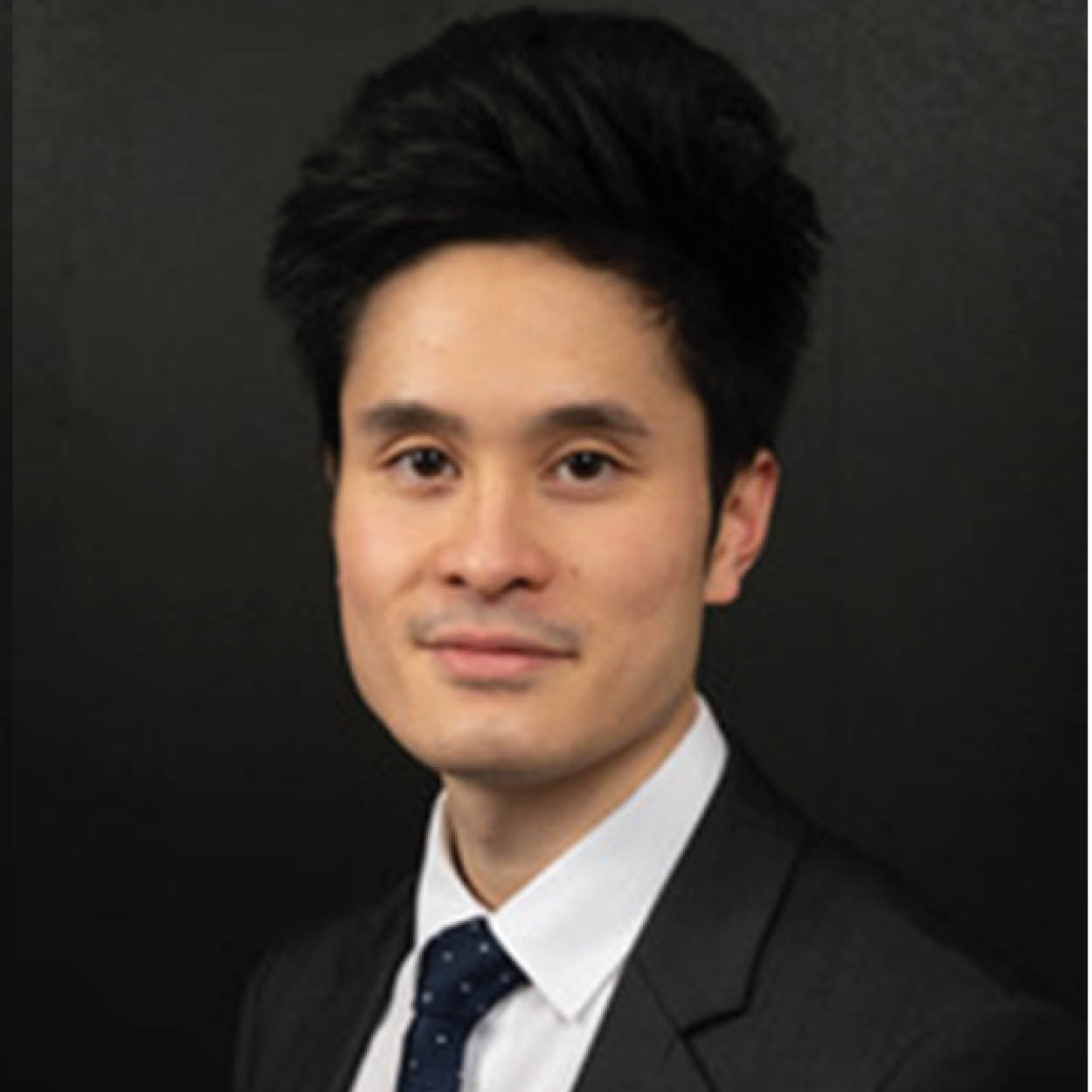 Phuc-Vinh is a Research fellow at the Jacques Delors Energy Center and works on both French and EU energy policy. His works mainly focuses on France’s role regarding the European Green Deal as he studies its aftermath on French public policies.

Before joining the Jacques Delors Institute he previously held a position as a parliamentary assistant in the European Parliament as well as a Policy Officer for the French Union of the Electricity Sector. He respectively worked on files related to transport issues and long term investment before advocating for the defense of the French electricity sector by working on various files (taxonomy regulation, TEN-E regulation, smart sector integration strategy).