“Net balance” calculations have become a central issue in the affairs of the European Union. The author of this study reveals just how fragile, volatire and even meaningless the figures can be. 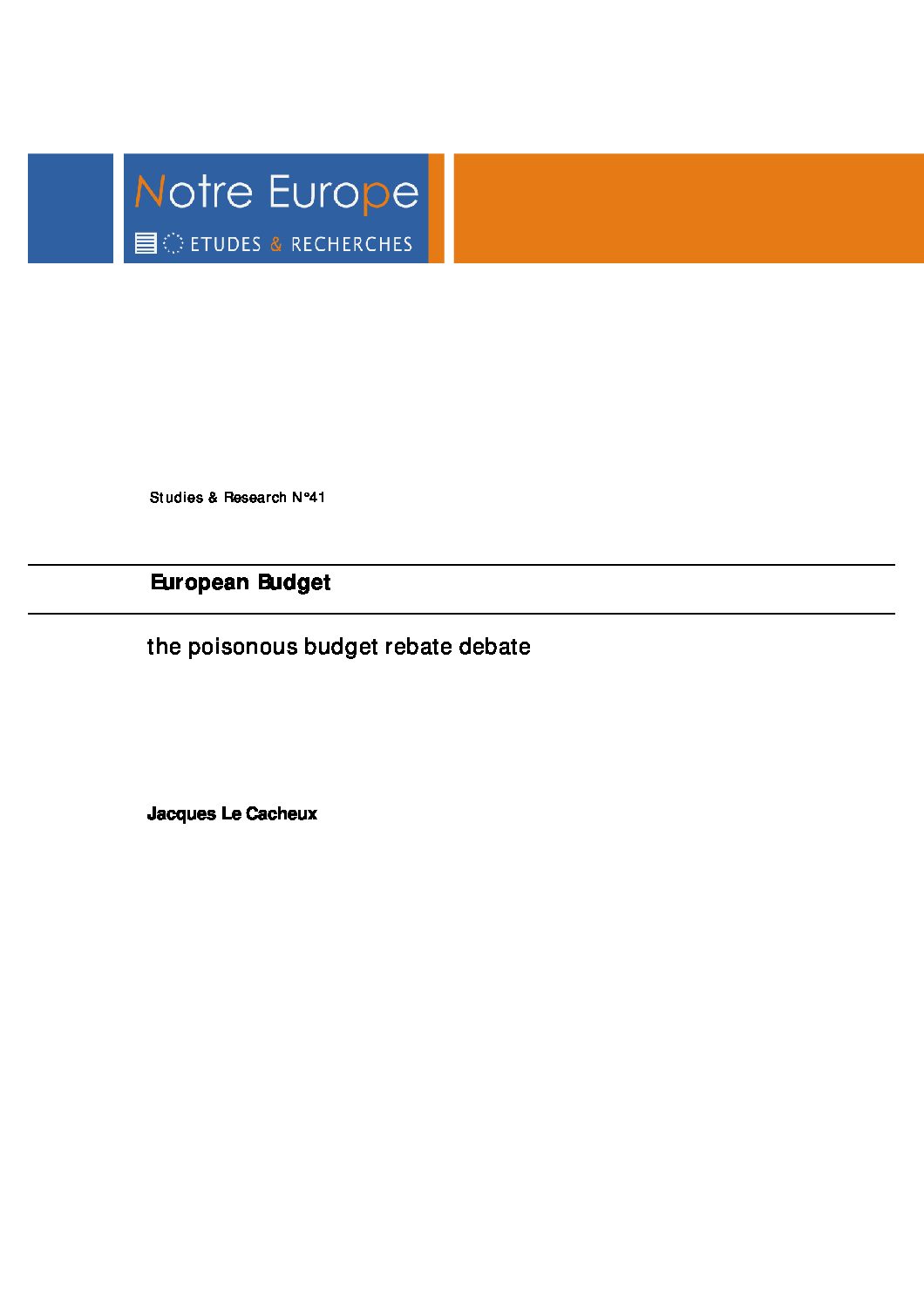 The financial negotiations that have just ended in stalemate over the forthcoming European medium-term perspectives for the period 2007-2013 have revealed how important “net national budgetary balances” have become in determining member states’ negotiating stances on issues such as, for example, the British cheque. In the Netherlands, opponents of the Constitutional Treaty successfully brandished the spectre of the country’s excessively large “net contribution payment”, Sweden, Spain and even Finland have also been struck by this contagious disease, judging from the recent stiffening of their negotiating positions. And that without referring to the case of several new member states whose eyes are riveted to these figures. “Net balance” calculations have thus become a central issue in the affairs of the European Union. Yet on closer inspection the figures suffer from crippling deficiencies, which should rule out their use except in marginal cases and even then only it they are handled with the greatest care.

Such is the message conveyed by this study, which Notre Europe commissioned from Jacques Le Cacheux, the eminent specialist in European Community public finances. The author’s close examination of the underlying budgetary, economic and political basis of net balance calculations reveals just how fragile, volatile and even meaningless the figures can be. As readers, we cannot fail to share the author’s doubts after his exposition. But why has the unjustified use of these figures spread to the extent that they now systematically undermine discussions and negotiations which should be focusing instead on the medium-term funding allocations to Community policies and the fairest way of contributing financially to them? The answer to this question lies in the enduring fortunes of an idea that is as appealing as it is erroneous: the concept of a “fair return”. It purports to show that European construction is a zero sum game in which monies “paid” or “received” by member countries should balance each other out when weighed on the Budget scales. With this new study by Jacques Le Cacheux, Notre Europe has, I hope, taken another step towards fulfilling its mission of promoting continued European integration on intellectually solid ground, putting setbacks and crises behind it and rejecting the easy options of illusions and mystification. Thanks to this work we now know that net balances belong to the realm of illusion!