Cohesion policy facing the crisis: what effects for the EU’s regions?

This Policy Paper by Patrick Faucheur seeks to highlight the changes that have occurred in the development of regions since the crisis and it focuses on the role that Cohesion Policy has played in this context. 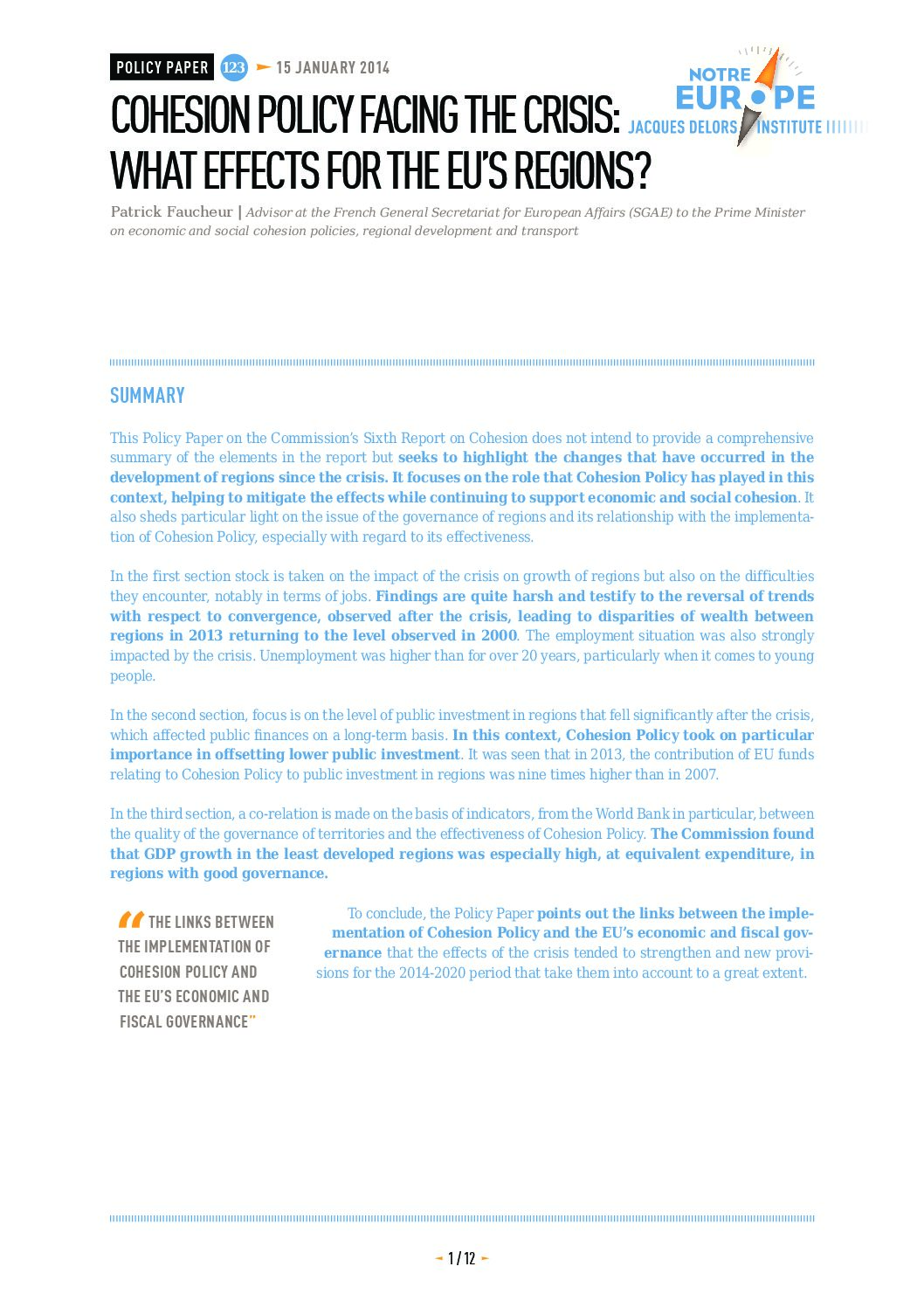 This Policy Paper on the Commission’s Sixth Report on Cohesion does not intend to provide a comprehensive summary of the elements in the report but seeks to highlight the changes that have occurred in the development of regions since the crisis. It focuses on the role that Cohesion Policy has played in this context, helping to mitigate the effects while continuing to support economic and social cohesion. It also sheds particular light on the issue of the governance of regions and its relationship with the implementation of Cohesion Policy, especially with regard to its effectiveness.

In the first section stock is taken on the impact of the crisis on growth of regions but also on the difficulties they encounter, notably in terms of jobs. Findings are quite harsh and testify to the reversal of trends with respect to convergence, observed after the crisis, leading to disparities of wealth between regions in 2013 returning to the level observed in 2000. The employment situation was also strongly impacted by the crisis. Unemployment was higher than for over 20 years, particularly when it comes to young people.

In the third section, a co-relation is made on the basis of indicators, from the World Bank in particular, between the quality of the governance of territories and the effectiveness of Cohesion Policy. The Commission found that GDP growth in the least developed regions was especially high, at equivalent expenditure, in regions with good governance.

To conclude, the Policy Paper points out the links between the implementation of Cohesion Policy and the EU’s economic and fiscal governance that the effects of the crisis tended to strengthen and new provisions for the 2014-2020 period that take them into account to a great extent. 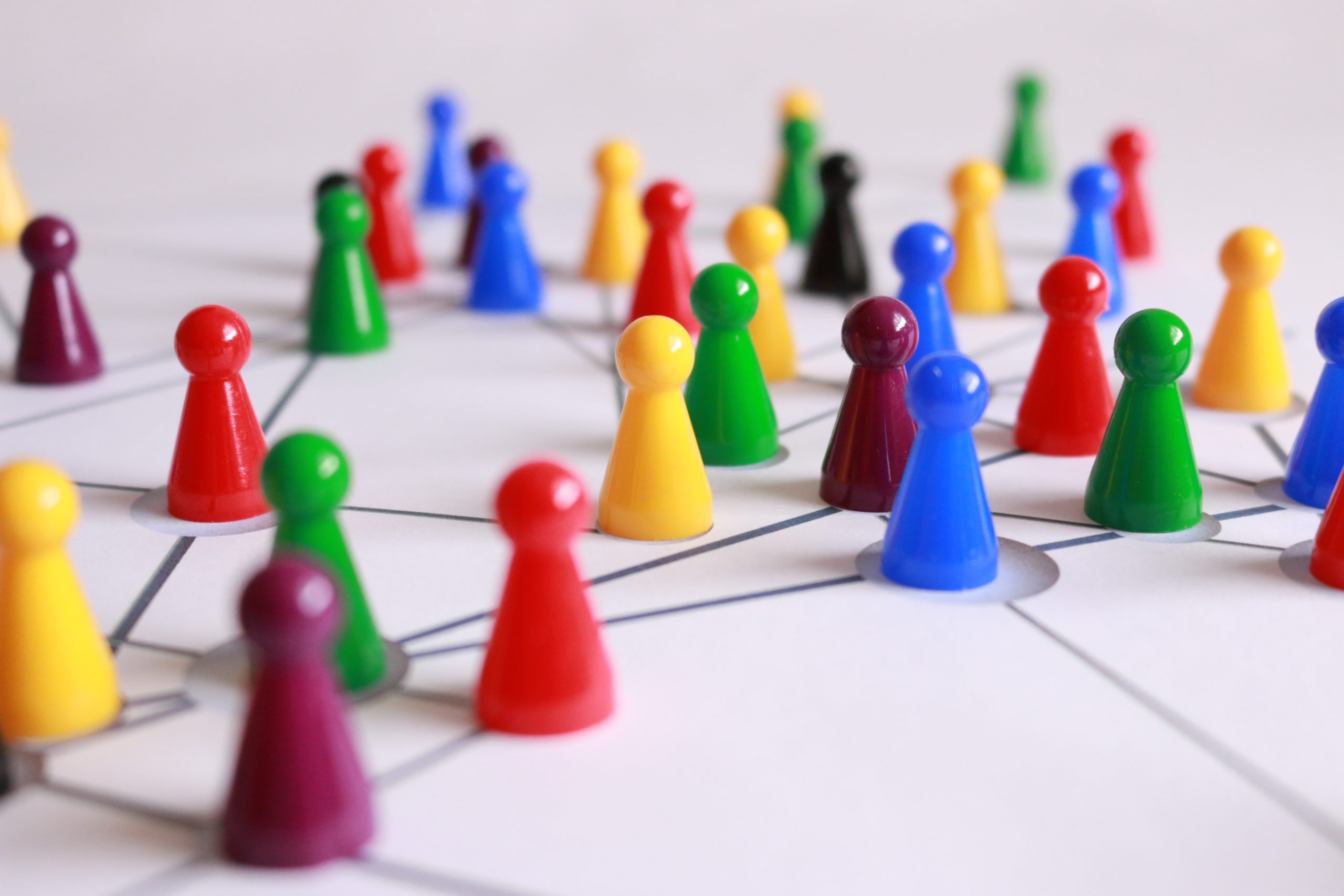 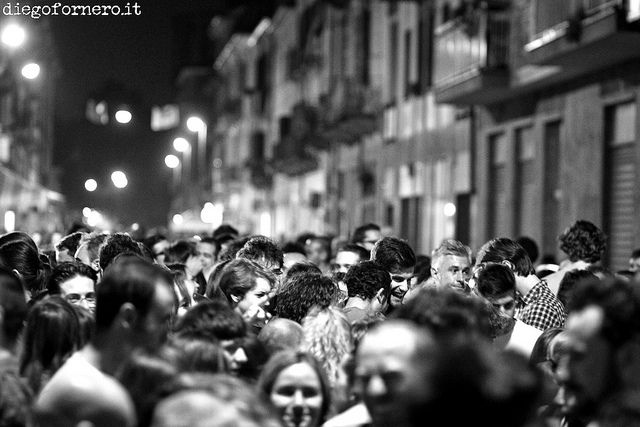 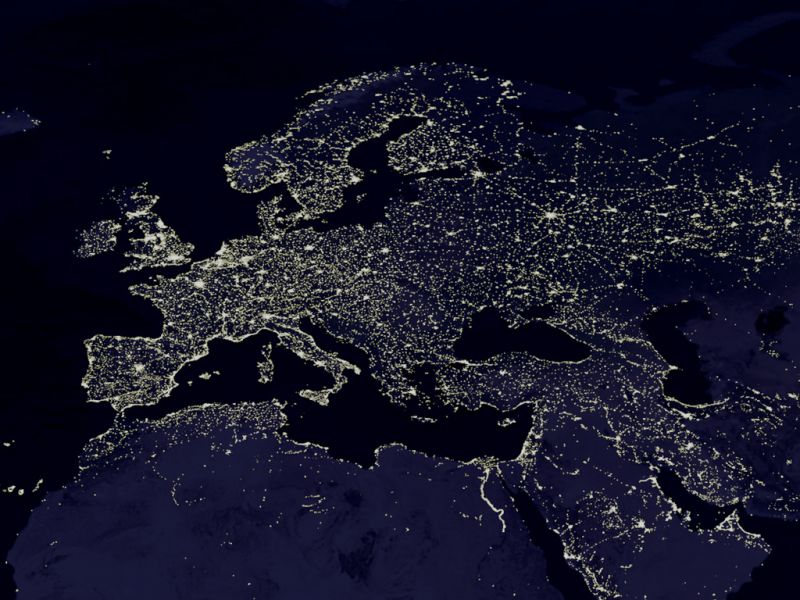