This publication has first been published in 2012. 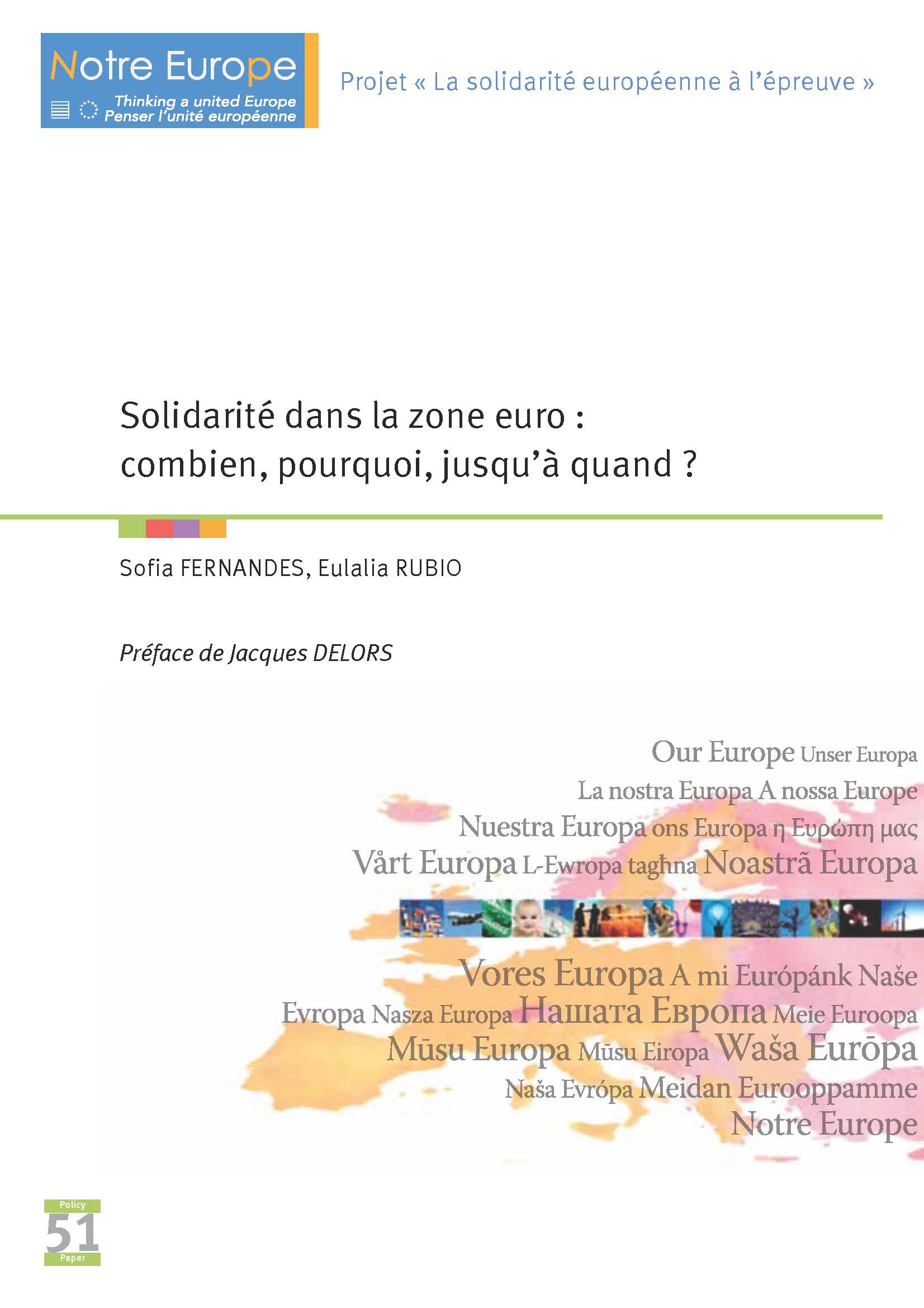 Since the start of the Eurozone sovereign debt crisis, the term “solidarity” has come to the fore of European Union (EU) political debates. Yet, there is much confusion with respect to what does solidarity mean in the context of the Economic and Monetary Union (EMU) and how much solidarity has been exercised so far. While some portray the various steps taken since 2010 as a “proof of EU solidarity”, others question the use of this term to define the various measures adopted so far, by pointing out the strict conditions attached to the aid packages and/or at the fact that these rescues packages have not been driven by altruistic motivations but by self-interest calculus. The same confusion reigns with respect to how much solidarity is needed to exit from the crisis: some people consider that we have gone too far and warn on the risks of turning the EMU into a “transfer Union”, whereas others believe that the only way to save the euro is by setting up an explicit and permanent solidaristic mechanism within the EMU countries (be in form of common sovereign bonds or other).

The present Policy Paper aims at shedding light on current discussions on the exercise of solidarity within the EMU. It starts in section 1 by clarifying the various rationales for inter-state solidarity within EU member states. The rest of the paper focuses on solidarity within the EMU. In section 2, we review how the issue of solidarity and coordination were discussed at the moment of creating the EMU and how they were practiced before the crisis. In section 3, we analyse the way solidarity has been exercised since the start of the crisis. Grounded on the analysis from sections 2 and 3, we then put forward some reflections and proposals on the type and amount of solidarity needed to exit from the current crisis as well as to build-up a sustainable and well-functioning EMU in the long term. 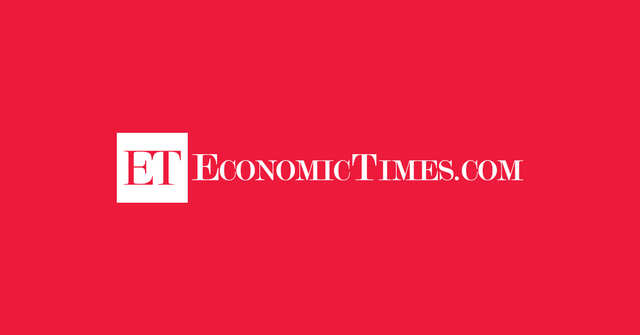 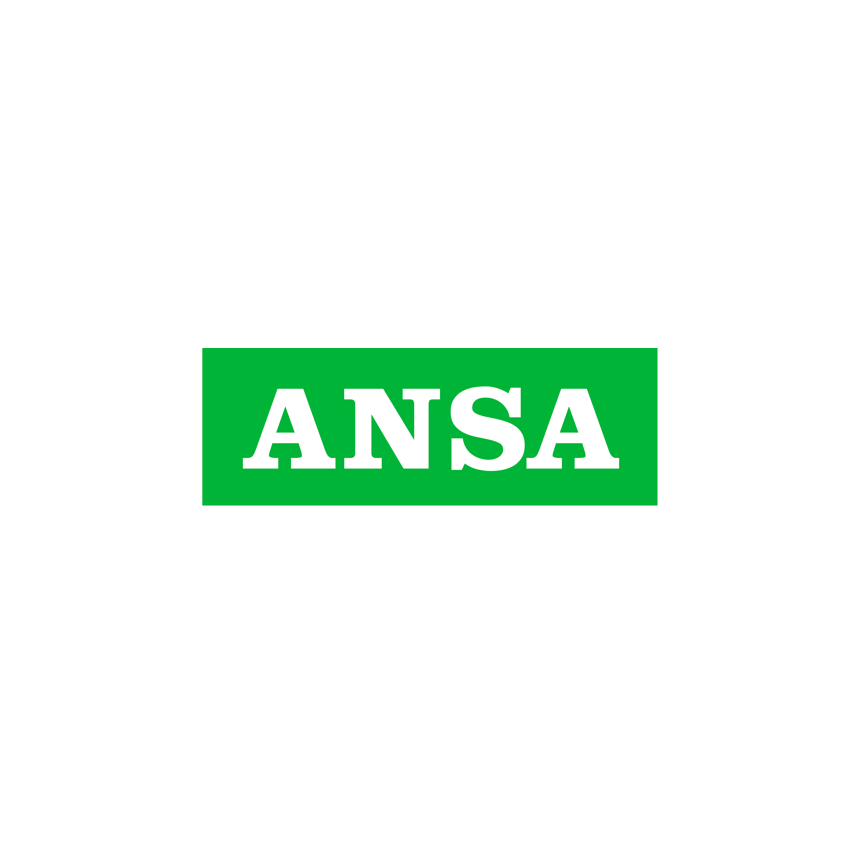